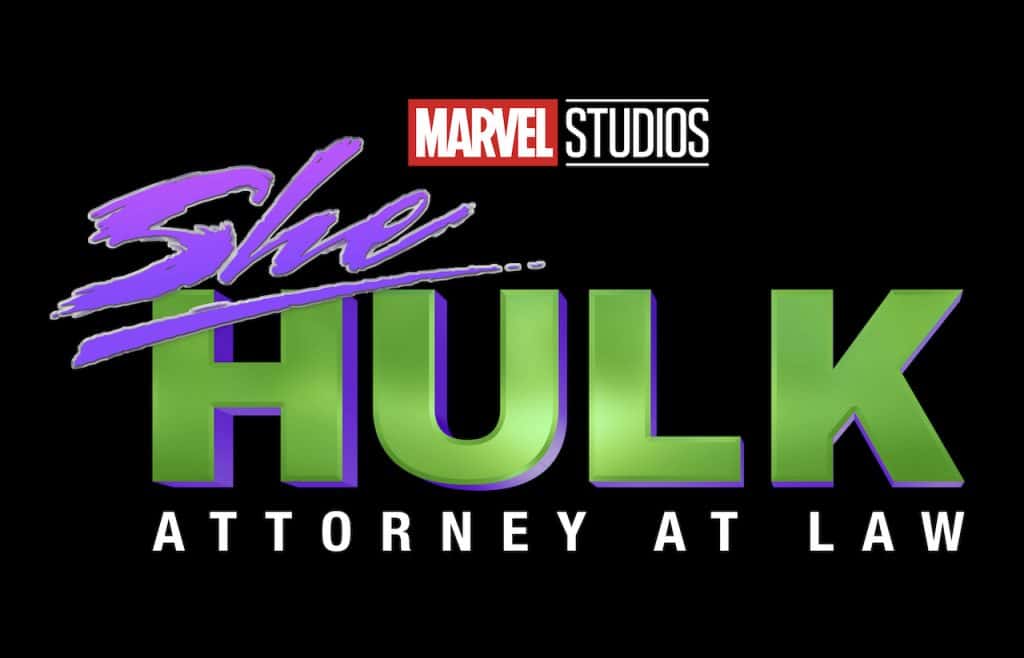 During Disney’s Upfront presentation, a new trailer and key art for Marvel Studios’ “She-Hulk: Attorney at Law” was revealed.

Directed by Kat Coiro (Episodes 1, 2, 3, 4, 8, 9) and Anu Valia (Episodes 5, 6, 7) with Jessica Gao as head writer, “She-Hulk: Attorney at Law” follows Jennifer Walters as she navigates the complicated life of a single, 30-something attorney who also happens to be a green 6-foot-7-inch superpowered hulk.

Here’s a look at the new poster for the series:

Are you looking forward to “She-Hulk: Attorney at Law” arriving on Disney+?