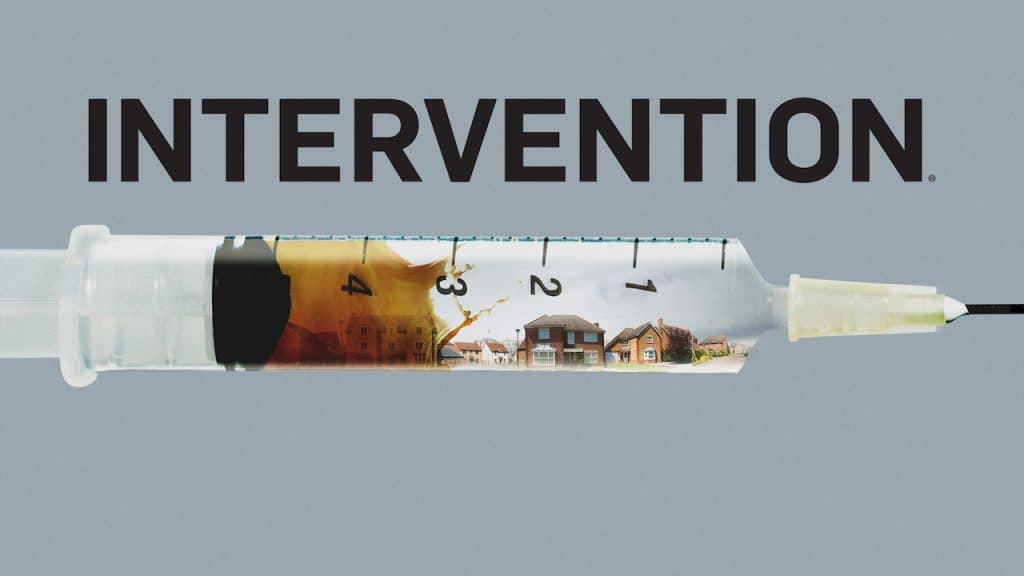 Disney has announced that three seasons of A+E documentary series, “Intervention” will be coming to Disney+ in Canada, Australia and New Zealand. The Emmy award-winning series “Intervention” profiles people whose uncontrollable addiction to drugs, alcohol or compulsive behavior has brought them to the brink of destruction and has devastated their family and friends. This season […] 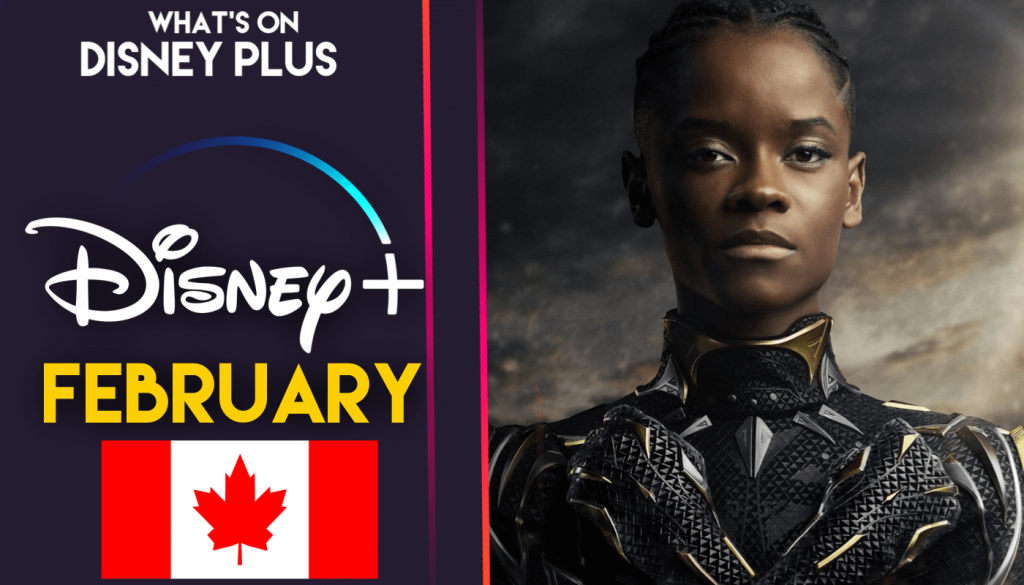 Disney+ is getting plenty of new content throughout February in Canada with new episodes of “National Treasure: Edge Of History”, and “Star Wars: The Bad Batch”, and much more. NOTE – This list isn’t complete and will be updated with new additions as they are announced. The list is also subject to change. Content may […] 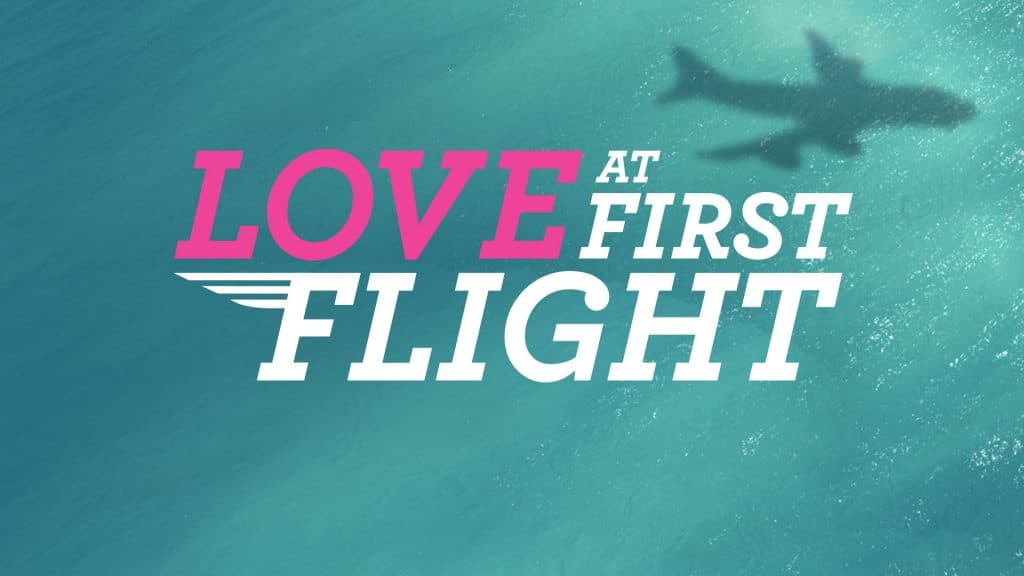 As part of the new expansion of general entertainment content from the A+E Network, Disney has announced that the Lifetime reality series, “Love At First Flight” is coming to Disney+ in Australia, New Zealand and Canada on Wednesday, 8th February 2023. Nothing tests a budding relationship like travel, and the new series Love at First […] 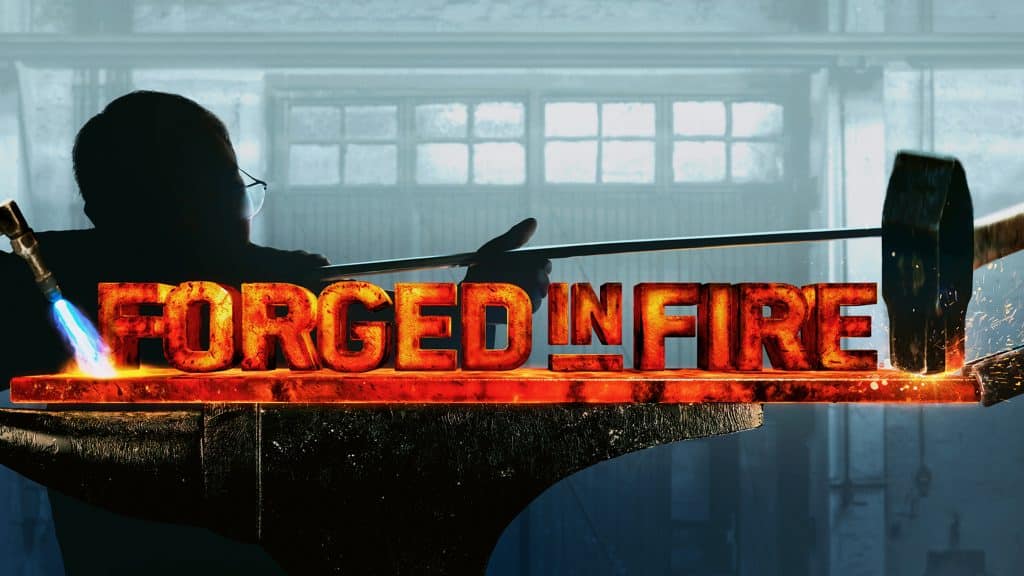 Disney has announced that some older seasons of the History series, “Forged In Fire”, along with some of the spin-off shows, will be coming to Disney+ in many countries around the world in February, as part of a new expansion into content from A+E becoming available to subscribers. The most talented bladesmiths in the world […] 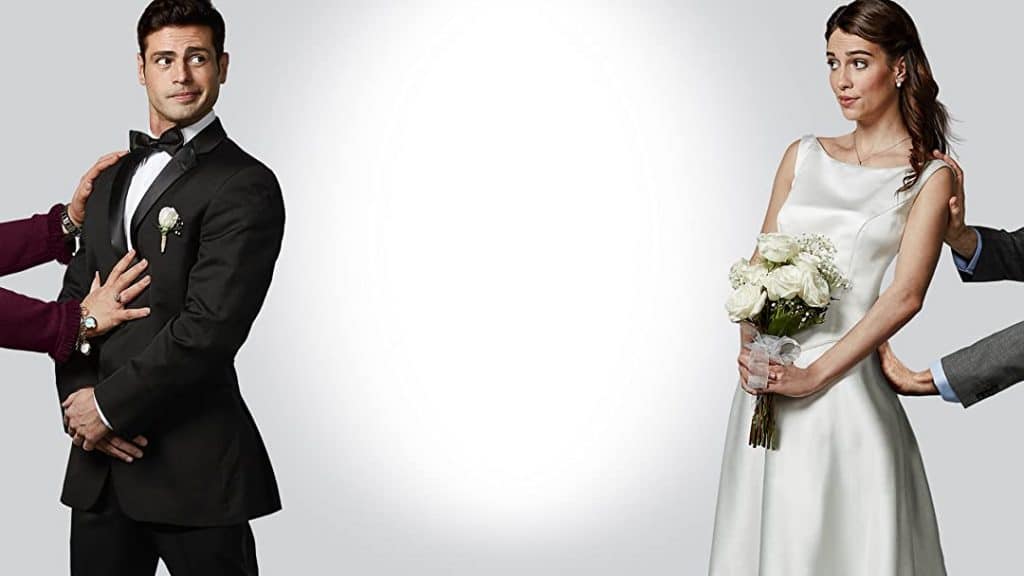 Disney has announced that the FYI docuseries, “Arranged,” is coming to Disney+ in the United States and Canada on Wednesday, 8th February 2023, as part of a bigger expansion into the streaming service getting more general entertainment content from A+E Networks. In “Arranged,” three couples from different cultural backgrounds have one thing in common – […] 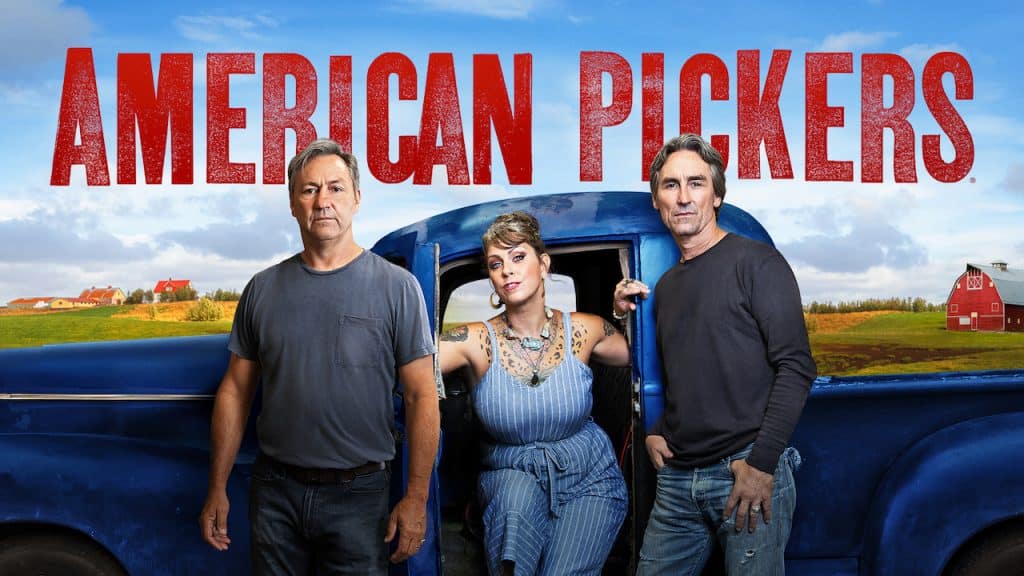 Disney has announced that some seasons of the History channel show, “American Pickers”, will be coming soon to Disney+ in Canada, as part of the new recent expansion into more content from the A+E Networks being added onto the streaming service. This isn’t your grandmother’s antiquing. The American Pickers are on a mission to recycle […] 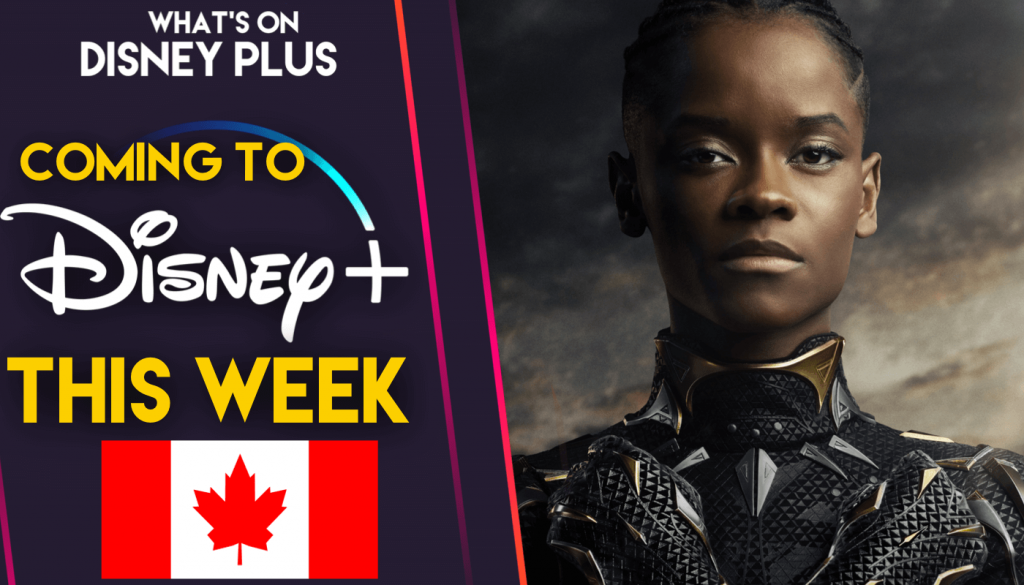 It’s the start of a brand new week and time to take a look at what Disney+ subscribers in Canada can look forward to watching on Disney+ this week, which includes the latest film from Marvel Studios and the return of “The Proud Family”. Here’s the rundown: Note: This list is subject to change Tuesday […] 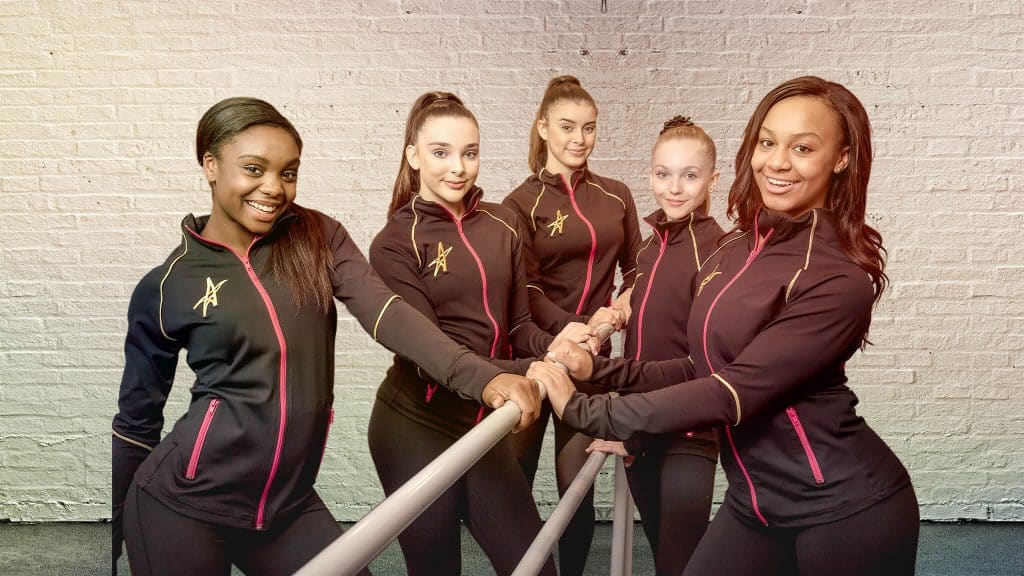 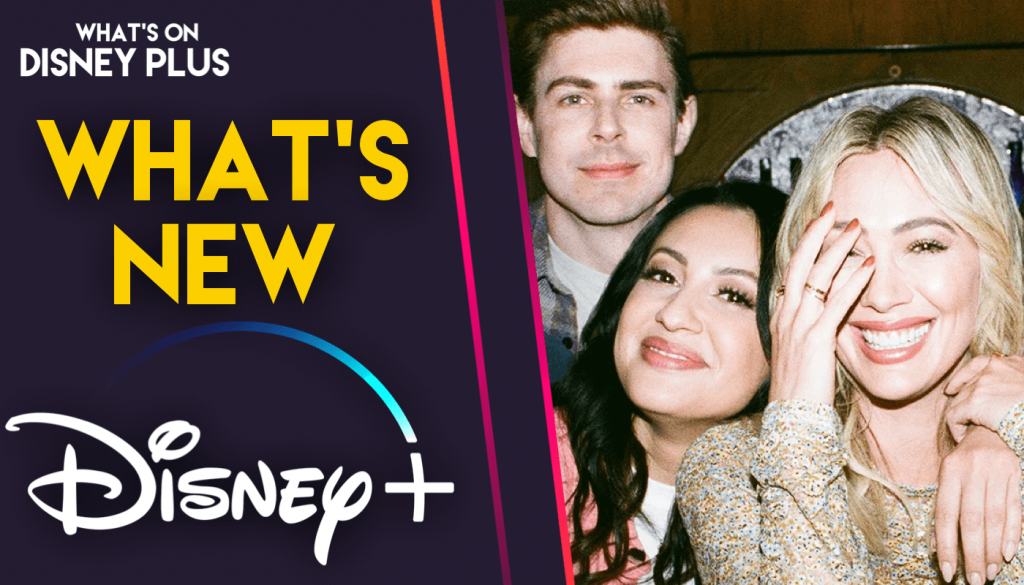 Today, Disney has launched the second season of the Hulu/Star Original comedy series, “How I Met Your Father”, which is a spin-off of the popular comedy show, “How I Met Your Mother”. In the near future, Sophie (Duff) is telling her son the story of how she met his father: a story that catapults us […] 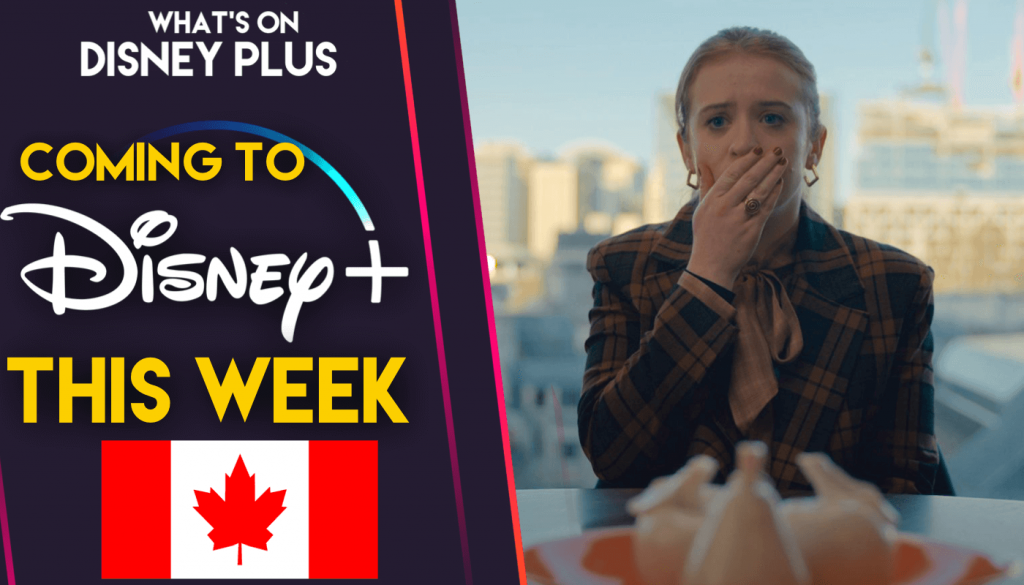 It’s the start of a brand-new week and time to take a look at what’s coming to Disney+ in Canada this week, which includes a brand new British comedy series and new episodes of many original shows, such as “National Treasure: Edge Of History” and “Criminal Minds: Evolution”. Here’s the rundown: Note: This list is […] 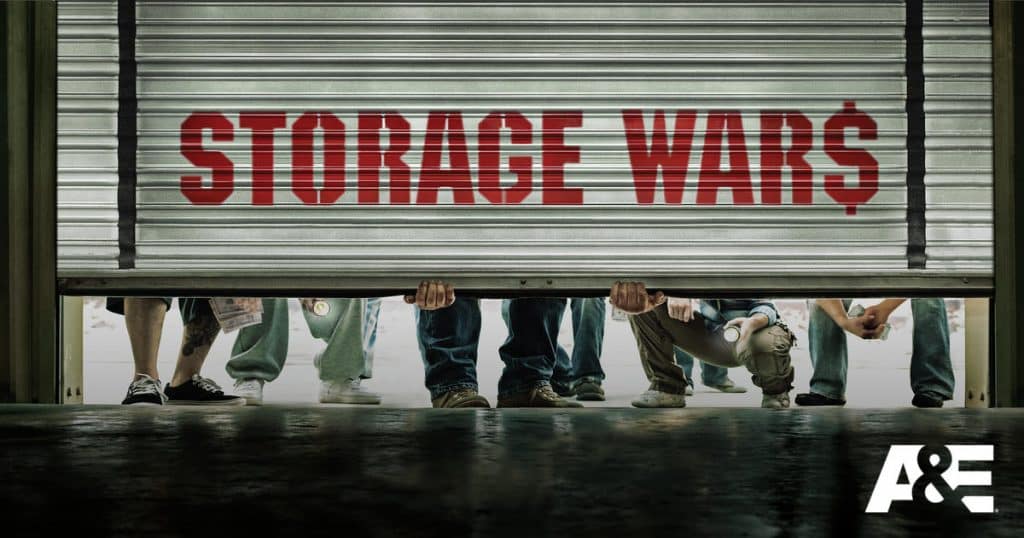 One of the most popular shows on the History Channel is “Storage Wars”, which is a show that sees professional buyers go to auctions and explore storage units in search of lucrative and interesting items that could fetch them a big profit. The first series was released in 2011 and has run for 14 seasons. […] 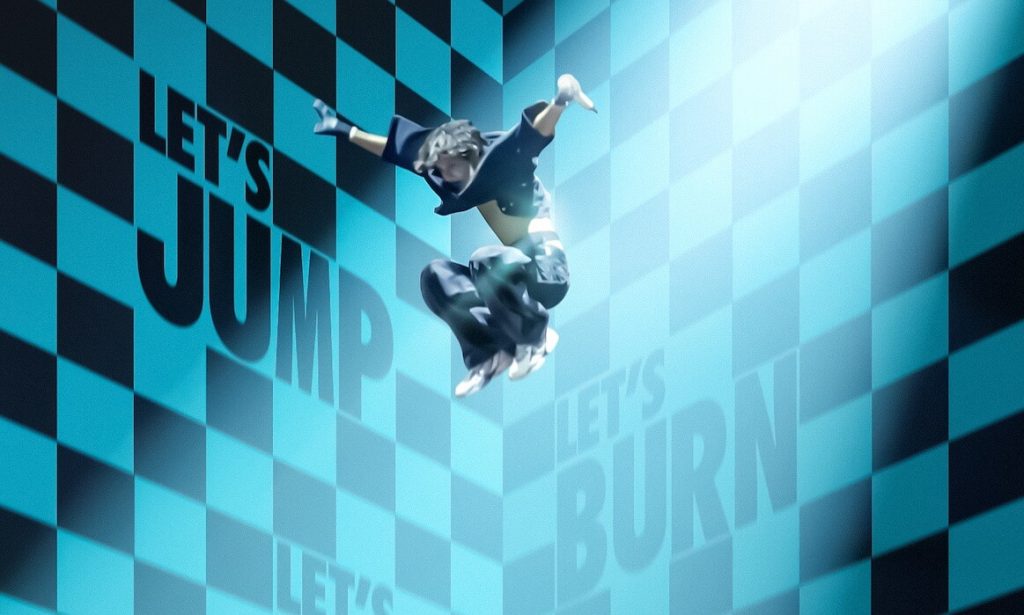 Disney has announced a brand new behind-the-scenes documentary special showcasing the creation of j-hope’s, who is a member of the K-Pop band BTS, first solo album, which will be coming to Disney+ globally on February 17th 2023. Starring j-hope of the 21st-century pop icons BTS and produced by HYBE, “j-hope IN THE BOX,” follows the […] 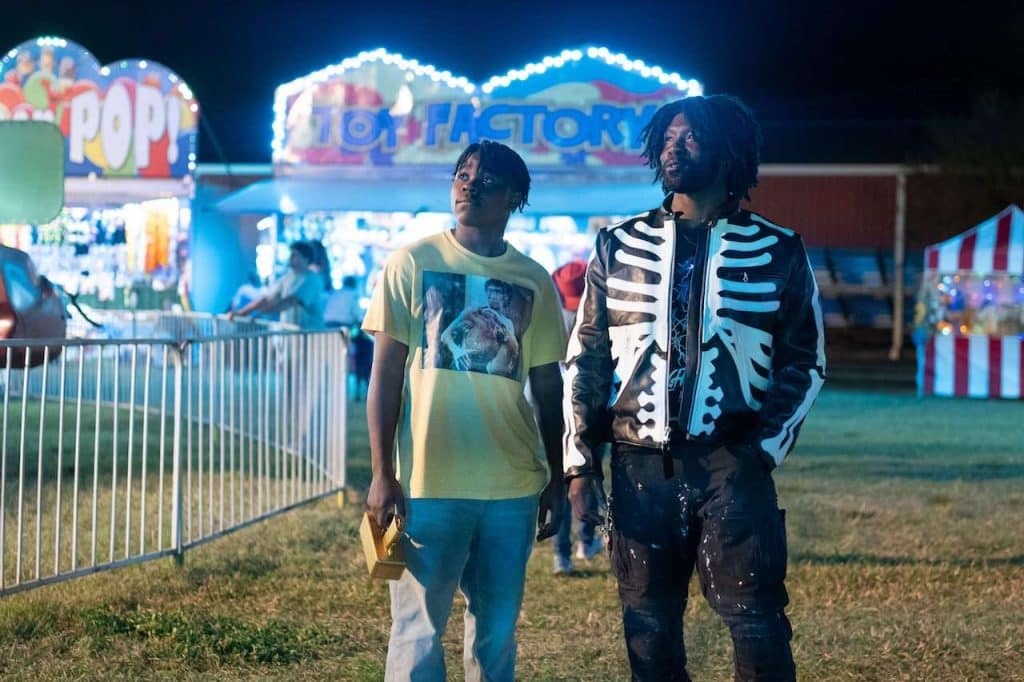 Disney has announced that the new feature film, “Bruiser”, is going to be released on Disney+ in Canada on February 24th 2023, following a theatrical release. In director Miles Warren’s searing feature debut about fathers, families and the effects of toxic masculinity, 14-year-old Darious (Jalyn Hall) explores the boundaries of his manhood through tumultuous interactions […] 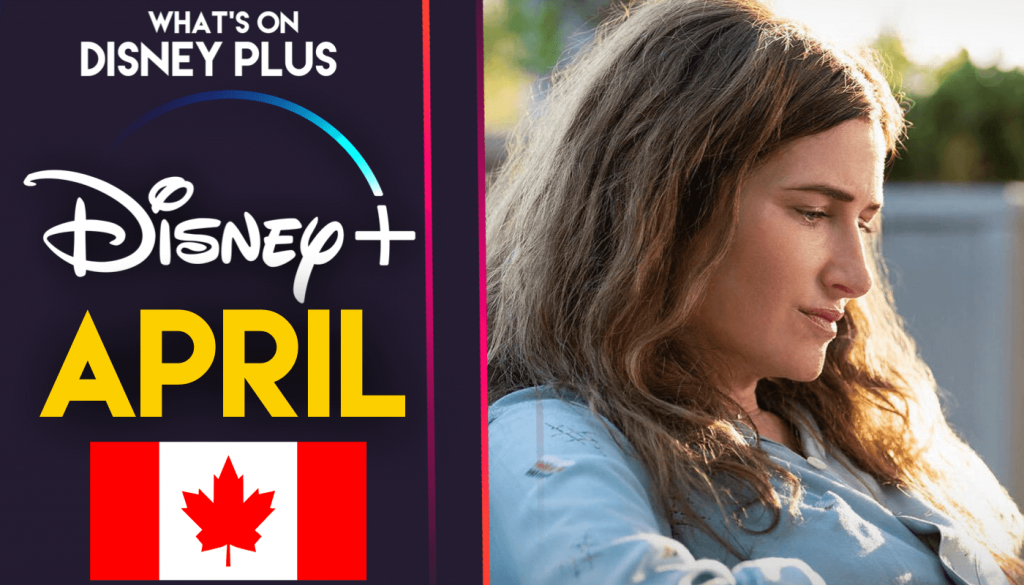 Disney+ is getting plenty of new content throughout April in Canada with new episodes of “Star Wars: The Mandalorian”, “How I Met Your Father, along with a new series for Earth Day and much more. NOTE – This list isn’t complete and will be updated with new additions as they are announced. The list is […]

Disney has announced that the Onyx Collective documentary series, “The Hair Tales”, will be coming to Disney+ in Canada on Wednesday, 15th February 2023. “The Hair Tales” is a dynamic celebration of Black women’s identity, beauty, culture and humanity, uniquely expressed through the stories in our hair. A docu series where 6 diverse phenomenal women […]