At last years D23 Expo, Marvel Studios Kevin Feige announces a new Disney+ series featuring She-Hulk. Production on the series is set to start later this year and nothing yet has been officially announced regarding the series, especially who will star as She-Hulk. But this past weekend, Hulk actor Mark Ruffalo told a crowd at […]

While the Marvel Cinematic Universe has just “The Hulk”, it looks like we will be seeing more Hulk’s on the big screen, as the latest rumor from Geeks WorldWide, is that the “Red Hulk” will be joining the upcoming “She-Hulk” Disney+ series. We’ve already seen General Thaddeus “Thunderbolt” Ross, played by William Hurt, in a […]

More details on the upcoming Disney+ Marvel series, She-Hulk, have been revealed by “The Illuminati”, who have shared some early details on the casting for the series. The show was officially revealed by Marvel Studios Kevin Feige at last years D23 Expo and Disney has begun looking for someone to play Jennifer Walters, who is […]

New production details have been revealed by The Illuminerdi about the upcoming Disney+ Marvel series, She-Hulk. The new series is due to go into production in August and is due to last until March 2021, with the series being filmed in Atlanta.  Which is where the majority of the new Disney+ series are going to […]

The upcoming Marvel Studios Disney+ series, She-Hulk, will see Ricky & Morty writer Jessica Gao, join the project to develop and lead the writing team. She has won an Emmy for her work on the Adult Swim animated series, Ricky & Morty. She has also written a number of other shows including Silicon Valley, Robot […] 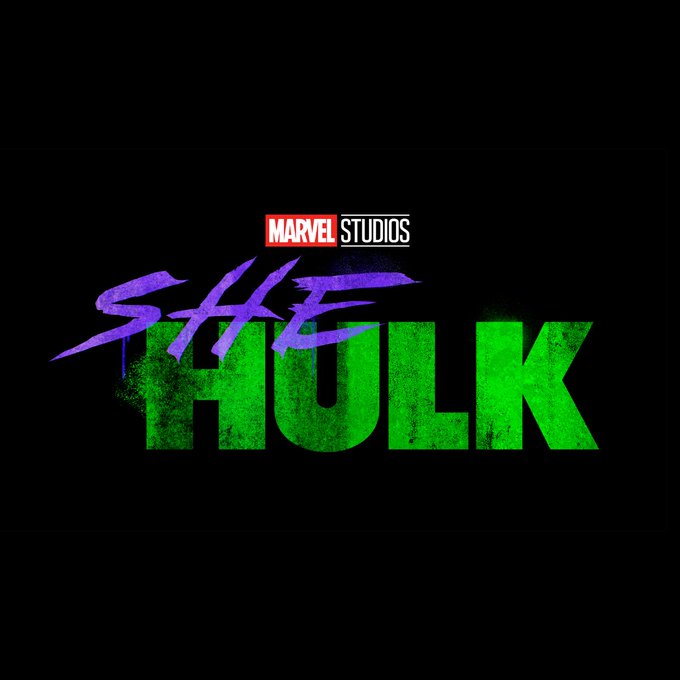 It’s been rumored for a while, but at the Disney+ panel at the D23 Expo, Marvel Studios announced a new series called “She-Hulk”. The series will be exclusive to Disney+ and the official logo was revealed.  It was also confirmed it will be available in Phase Four but will be coming after Hawkeye, which will […] 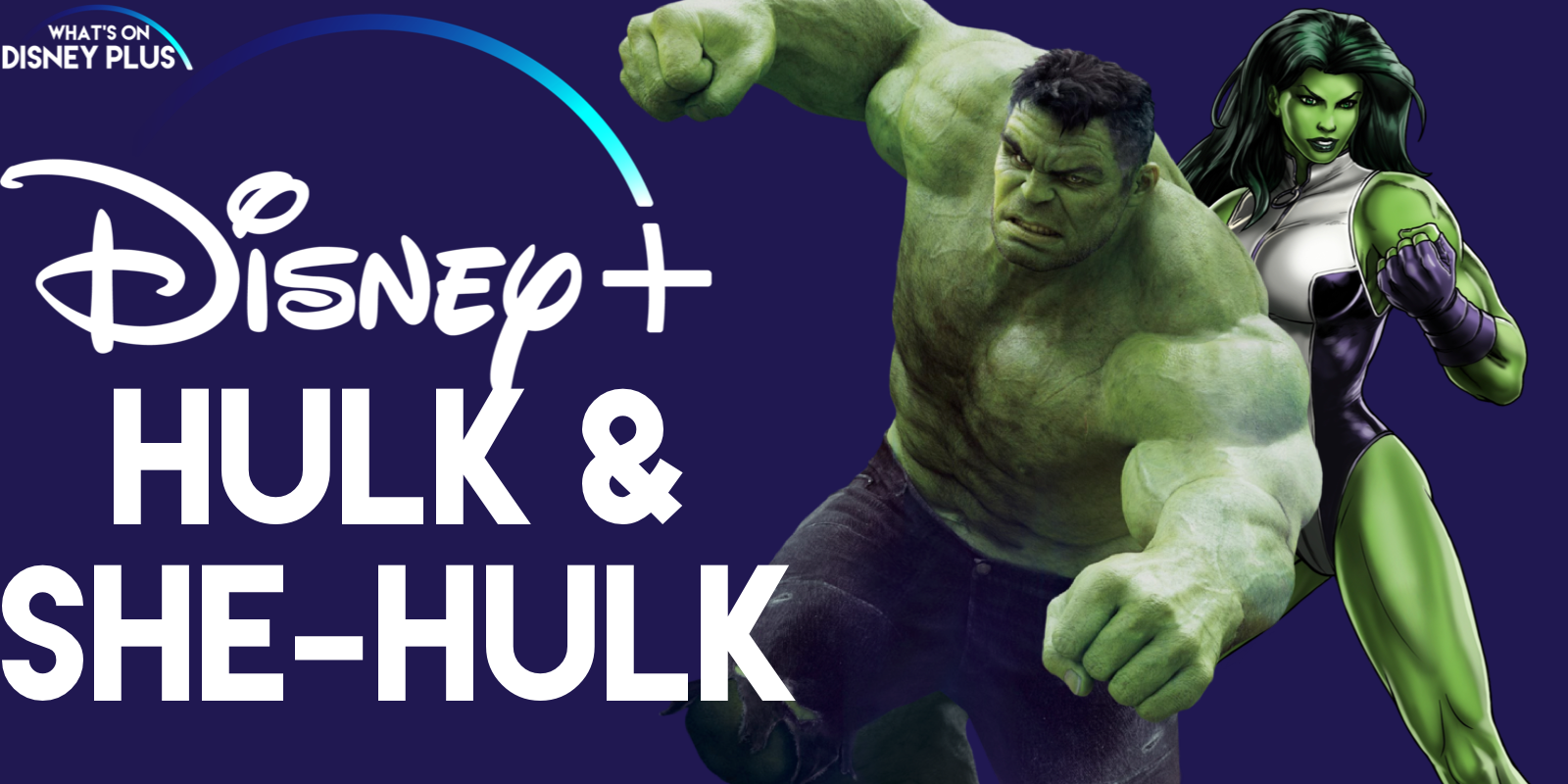 Last week, it was rumored that a new Marvel series based on Hawkeye, would be coming to Disney+ and now we have a new rumor from “We Got It Covered”, a series based on Hulk and She-Hulk is currently being developed. The series is due to continue the trend of these new Marvel Studios being […]