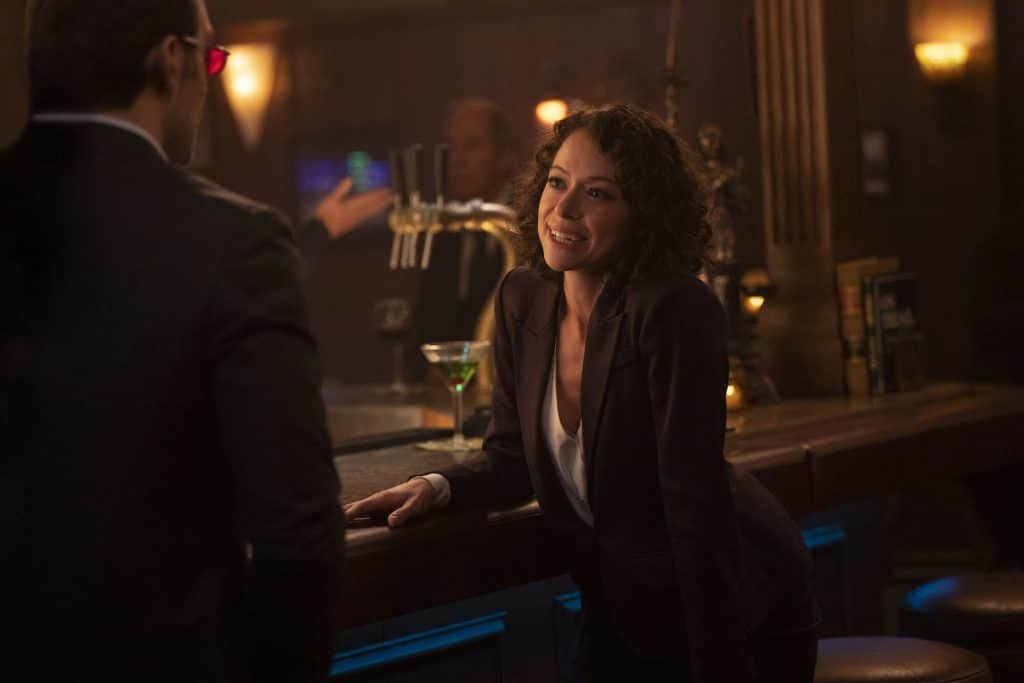 Disney has released a new clip from the latest episode of “She-Hulk: Attorney At Law”, which features Daredevil making his debut within the MCU.

The first eight episodes of “She-Hulk: Attorney At Law” are available to stream on Disney+ now and the finale is released on Disney+ next Thursday.