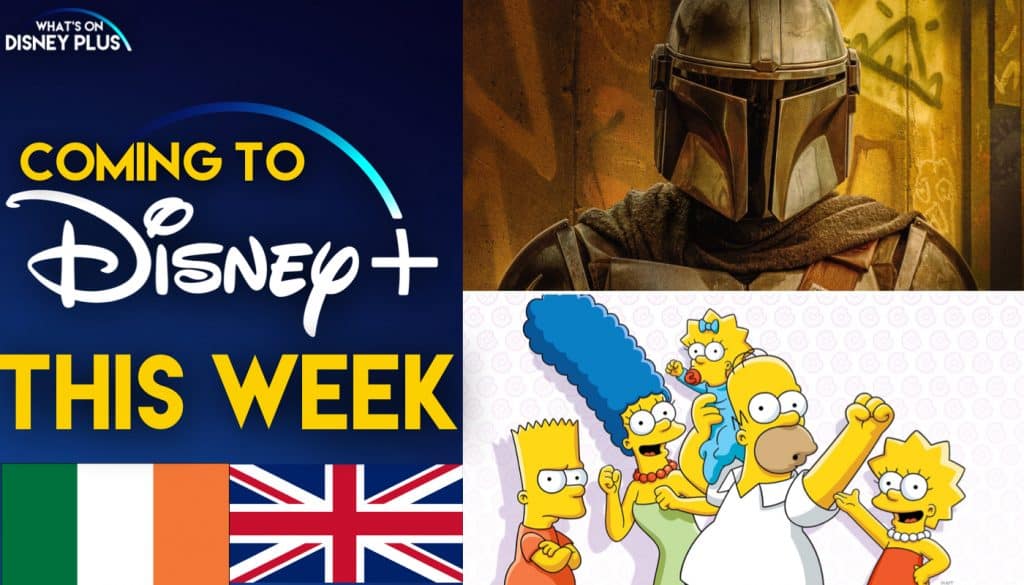 It’s the start of a new working week and Disney will be adding new episodes of many Disney+ Originals such as “Star Wars: The Mandalorian”, “The Magic Of Disney’s Animal Kingdom” and “The Right Stuff”. There are also some new additions to the Disney+ library in the UK and Ireland such as the 31st season of “The Simpsons”.