The Big Fib, Out, Zenimation & Taylor Swift City Of Lover Reviews | What’s On Disney Plus Podcast #81 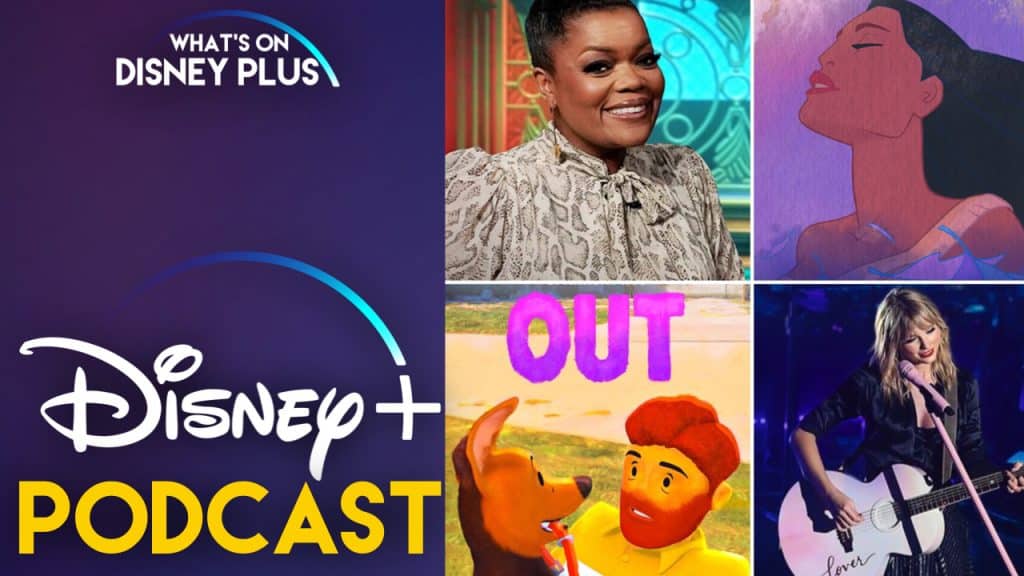 The Big Fib, Out, Zenimation & Taylor Swift City Of Lover Reviews | What’s On Disney Plus Podcast #81

In this What’s On Disney Plus Podcast episode, Roger and James share their thoughts on all of this weeks new Disney+ content including Pixar Sparkshort Out, The Big Fib, Taylor Swift: City of Lover Concert, Zenimation, Disney Gallery: The Mandalorian and more.

Other topics in this weeks episode include: 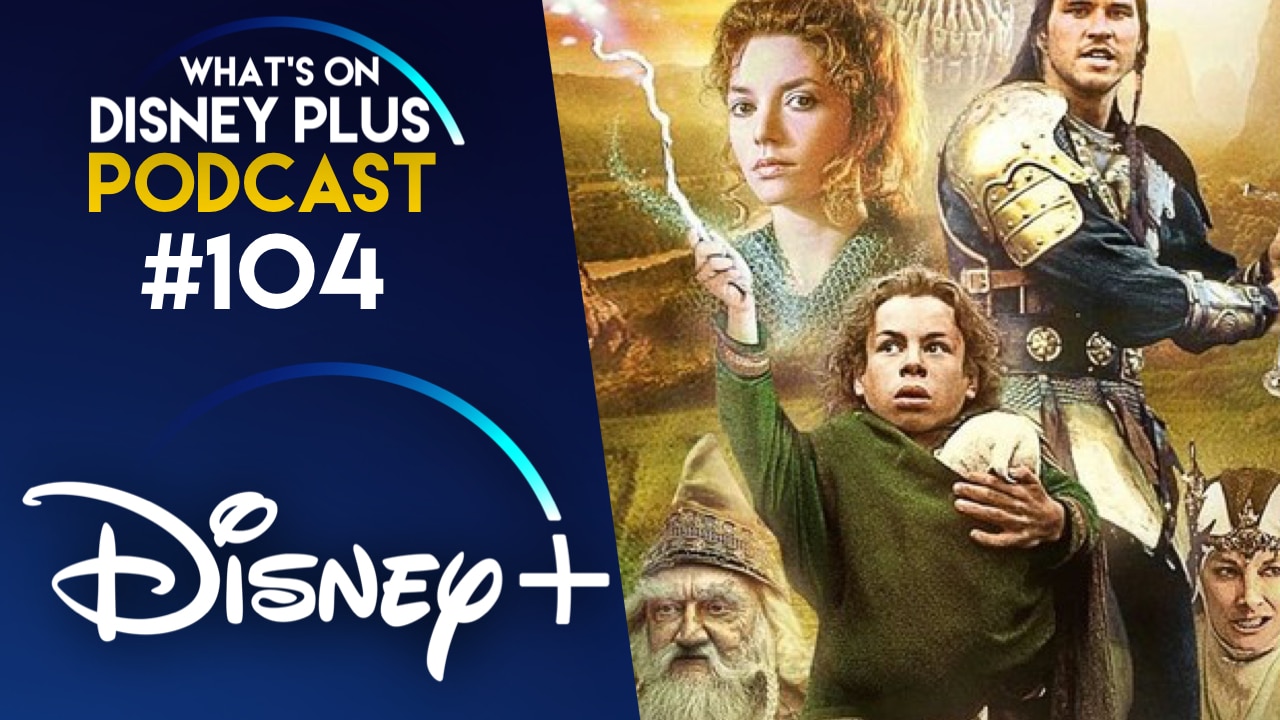 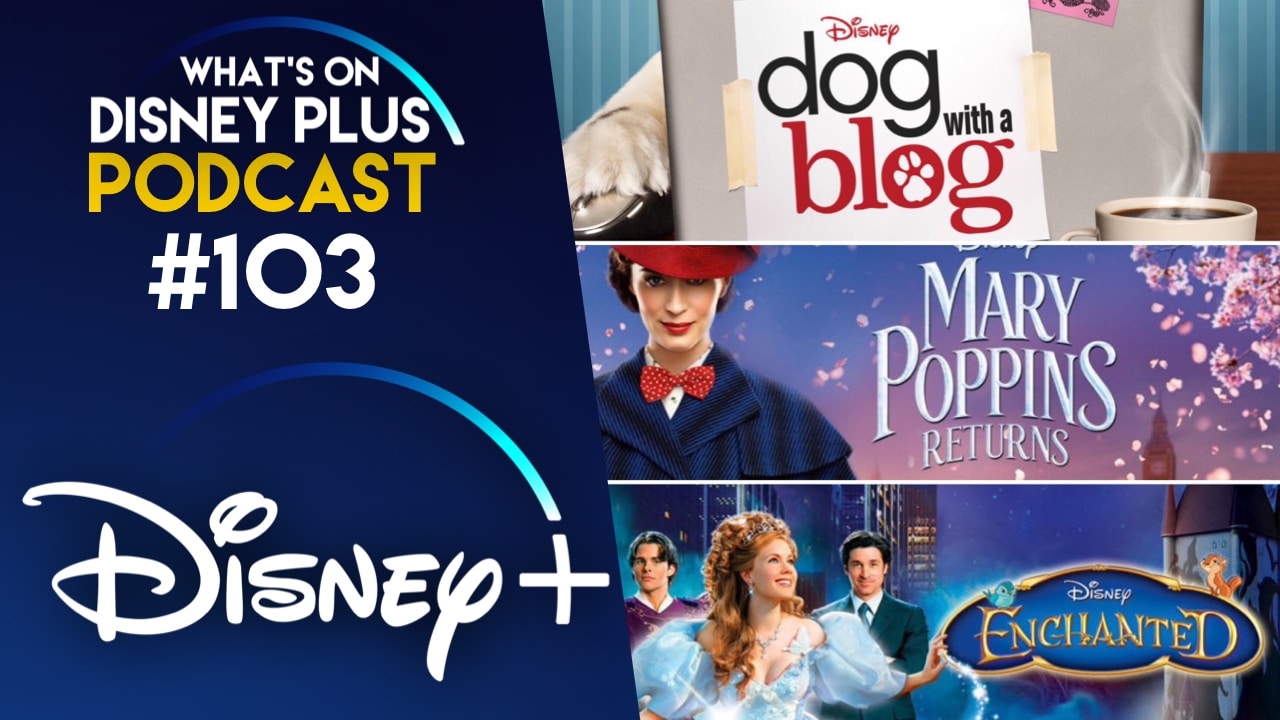