“The Simpsons” Original Aspect Ratio Will Be Available Later This Month 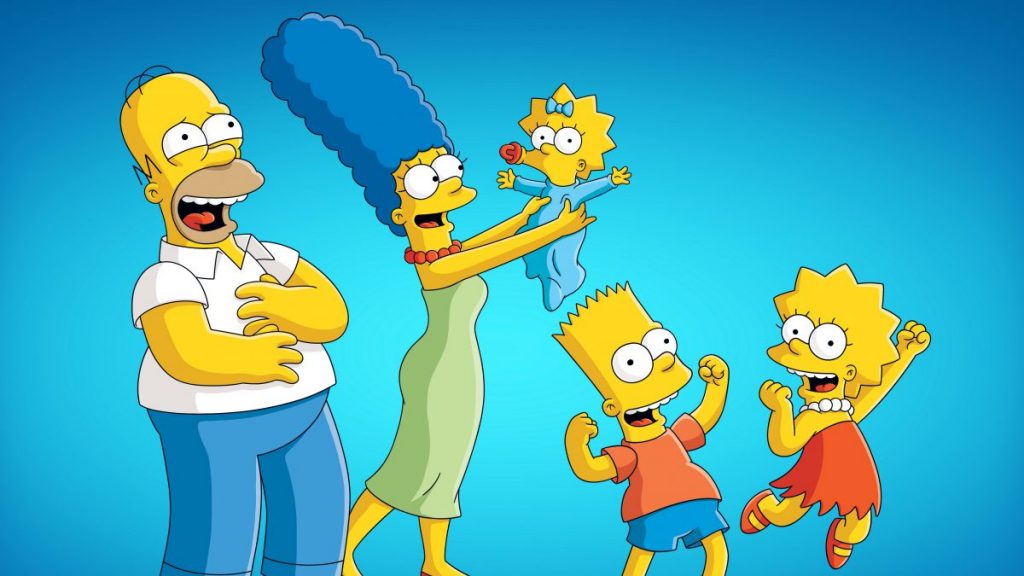 “The Simpsons” Original Aspect Ratio Will Be Available Later This Month

When Disney+ launched in November, many fans weren’t happy with the aspect ratio of the early seasons of “The Simpsons”, because of the way it was cutting out some of the visual gags in the show.

Disney did announced that they would be fixing this issue and today, as part of “National Streaming Day”, its been revealed that the original aspect ratio will be available on early episodes of the Simpsons from May 28th.

Check out the official announcement below: 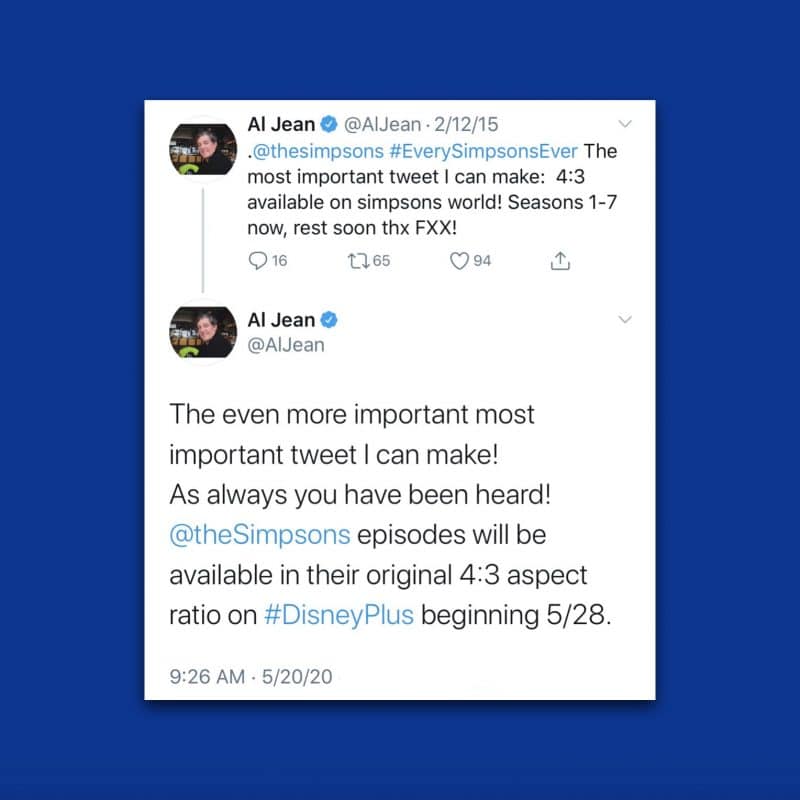 Earlier this year, Disney took to Twitter to update fans on this problem:

We appreciate our fans’ patience and are working to make the first 19 Seasons (and part of 20) of #TheSimpsons available in 4:3 versions on #DisneyPlus. We expect to accomplish this by the end of May.

The first 19 seasons were filmed in the 4:3 ratio and 20th Century Fox had previously made episodes available in both formats through its “Simpsons World” app, until it closed down when Disney+ was about to launch. 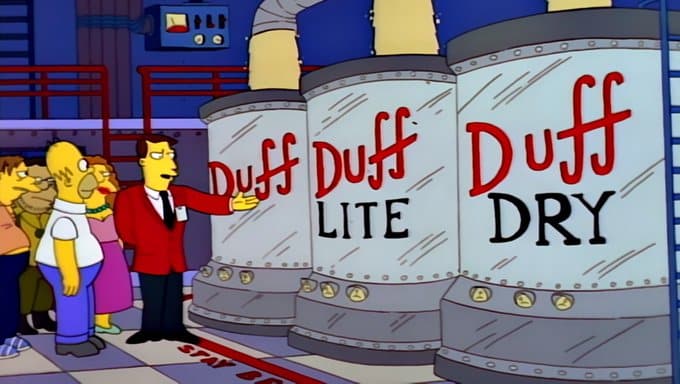 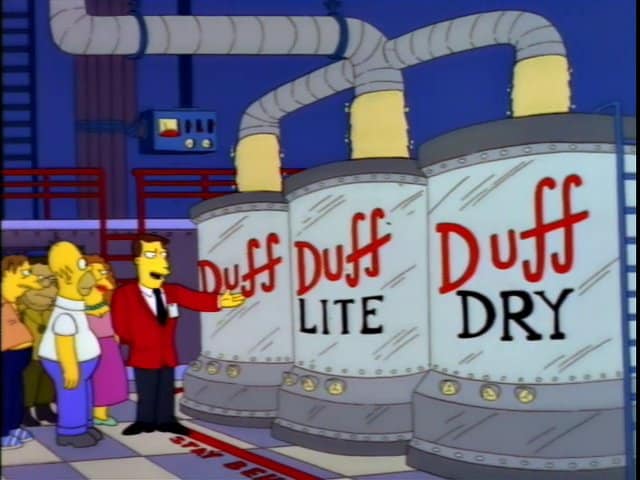 This gag shows how Duff, Duff Lite and Duff Dry all come from the same pipe, but in the cropped version, this is lost.

Are you watching “The Simpsons” now on Disney+?