Filming on some upcoming Disney+ shows is set to resume following production being shut down earlier this year due to the Coronavirus.    Deadline has confirmed that “The Mighty Ducks” series resumed filming in Vancouver, Canada on Tuesday, while following COVID-19 protocols The new show consists of 10 episodes and will take place in present-day Minnesota […] 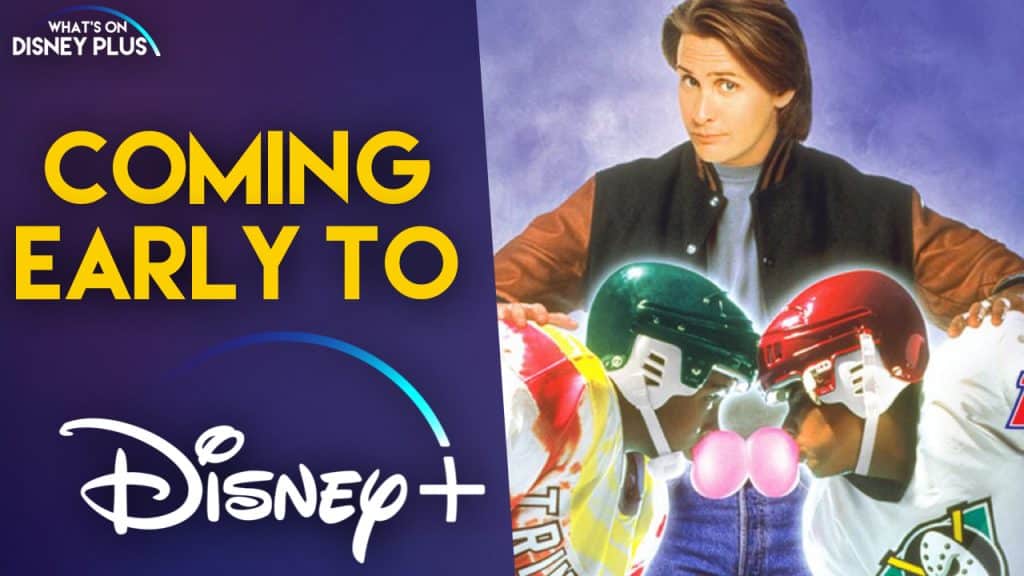 Mighty Ducks is set to arrive on Disney+ later this week in the United States, and there is some good news for Mighty Ducks fans, as both sequels, D2 and D3 will be arriving on Disney+ months earlier than planned. Disney has recently reshuffled its release dates for most of the library content coming to […]

While it’s been rumored for some time, today Disney has officially announced that Emilio Estevez is reprising his iconic role as beloved Coach Gordon Bombay in the new Disney+ original series “The Mighty Ducks.”  The new series is based on the ‘90s hit franchise, the 10-episode series will premiere later this year on the streaming […]

Disney is creating a brand new live action series for Disney+ based on “The Mighty Ducks” franchise and according to the latest rumor from The Illuminerdi, Emilio Estevez is set to return to his role as Coach Gordon Bombay. Originally it was thought that the series was going to be a reboot, but now it […]

More details on the upcoming Disney+ Original live action series, “The Mighty Ducks”, have come to light from HN Entertainment, who are reporting that the series will be directed by James Griffiths, who has previously directed “Cuban Fury”.   Though its unknown how many episodes of the series he will be directing. He has also directed […] 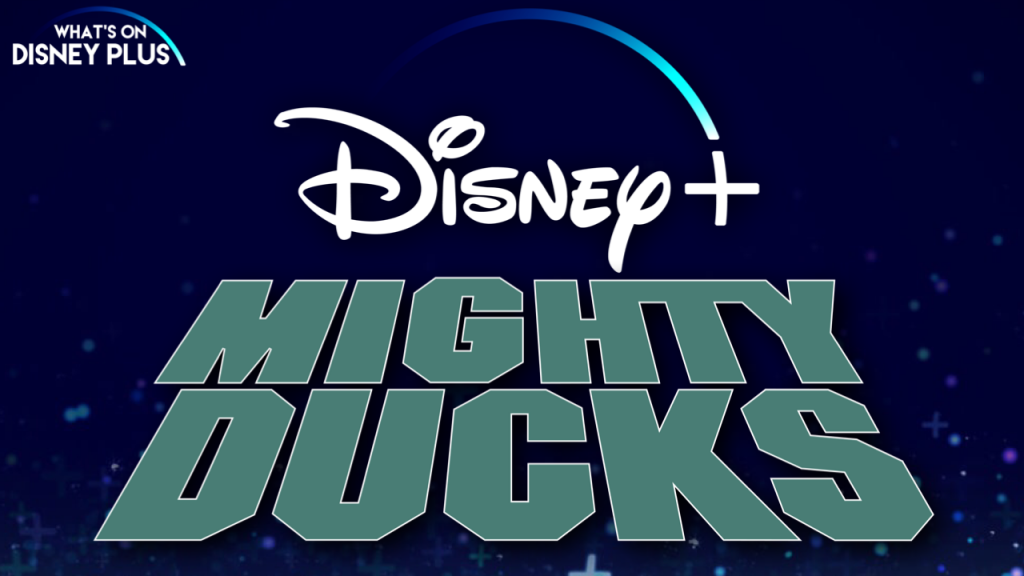 More details on the upcoming Disney+ Original series, The Mighty Ducks, have been revealed by the DisInsider.  Casting is now underway for the series and descriptions of four of the characters have been revealed: Koob: A shy kid who always plays video games. Nick: Likes to pretend he has his own imaginary tv show. Mary: […] 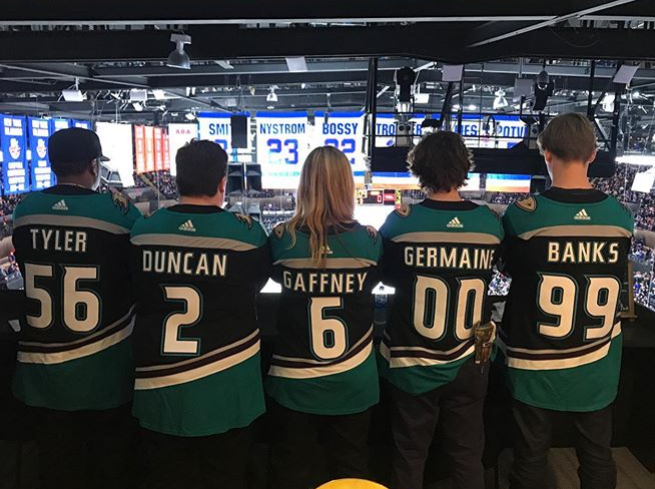 One of the rumored Disney franchises set to be revived on Disney’s new streaming service, Disney+, is the Mighty Ducks.  Last year, The Hollywood Reporter, the film’s original writer Steven Brill was working on a script alongside the producer of the trilogy, Jordan Kerner. And this past week, some of the cast from the 90’s […]