More details on the upcoming Disney+ Original live action series, “The Mighty Ducks”, have come to light from HN Entertainment, who are reporting that the series will be directed by James Griffiths, who has previously directed “Cuban Fury”.   Though its unknown how many episodes of the series he will be directing.

He has also directed episodes of the ABC shows Black-ish, The Mayor and Stumptown. 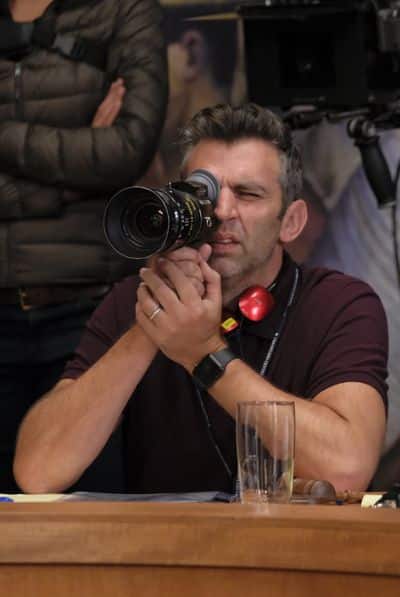 Filming on the upcoming Disney+ series is due to begin in February and will be wrapped up by June, on location in Vancouver, British Columbia, Canada.

A small snippet of information about the upcoming “Mighty Ducks” series was revealed recently:

After getting kicked off the junior division Mighty Ducks team, a 13-year-old boy and his mom decide to start their own team, finding players, a coach, and a place to play.

Disney hasn’t yet confirmed when the Mighty Ducks series will be coming to Disney+, but its likely to be next year, since it hasn’t been featured in any of the promotional material for 2020, though there will no doubt be more shows and movies to come in 2020 than we’ve seen announced so far.

Are you excited for a new Mighty Ducks live action series?