If you’re a fan of the “Mighty Ducks” and are playing the “NHL 2023” video game, EA has announced that it will be releasing a special update that celebrates the 30th anniversary of the original film, and also from the new Disney+ series, “The Mighty Ducks: Game Changers”.

The new “Fly Together” update is available from today, and includes a variety of skates, jerseys, and an ICON choice pack, for both The Mighty Ducks and their rivals, the Hawks.

This pack will only be available until the start of 2023.

NHL 23 is available to download now on PlayStation 4, PlayStation 5, Xbox One, and Xbox Series X.

Will you be playing the Mighty Ducks on your next NHL 23 game? 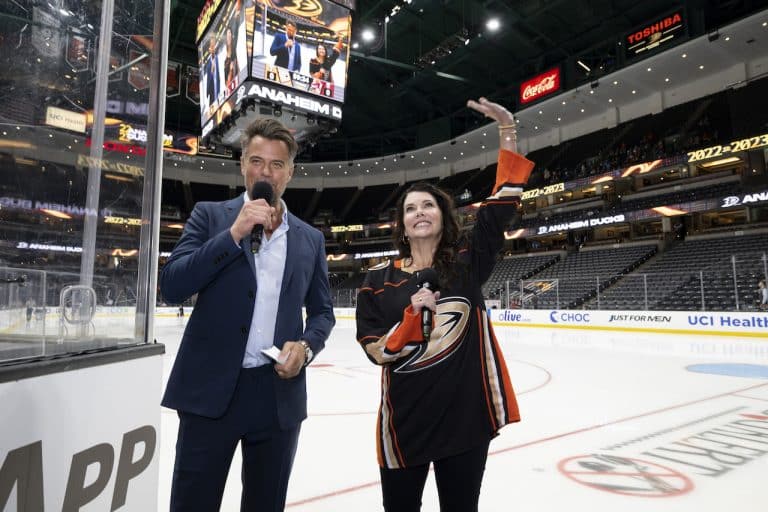