While it’s been rumored for some time, today Disney has officially announced that Emilio Estevez is reprising his iconic role as beloved Coach Gordon Bombay in the new Disney+ original series “The Mighty Ducks.”  The new series is based on the ‘90s hit franchise, the 10-episode series will premiere later this year on the streaming service.  In addition to starring, Estevez will serve as an executive producer.

“Once a Duck, always a Duck!,” said Emilio Estevez, “and after 25 years, I am delighted to lace up my skates, put on Coach Bombay’s jacket and return to play the iconic character for this new chapter in ‘The Mighty Ducks’ franchise.  Likewise, I am thrilled to return to my old stomping grounds with my friends at Disney and Steve Brill, the original creator of the franchise, to join them on their exciting new platform, Disney+.”

“It was an easy decision to bring back the Quack Attack with a modern and fresh twist,” said Agnes Chu, senior vice president, Content, Disney+. “For a generation, ‘The Mighty Ducks’ stood for teamwork, friendship, and heart and we’re excited to see the Ducks fly together once again and bring the franchise to new audiences around the world.  We are thrilled to have Emilio Estevez reprising his iconic role.” 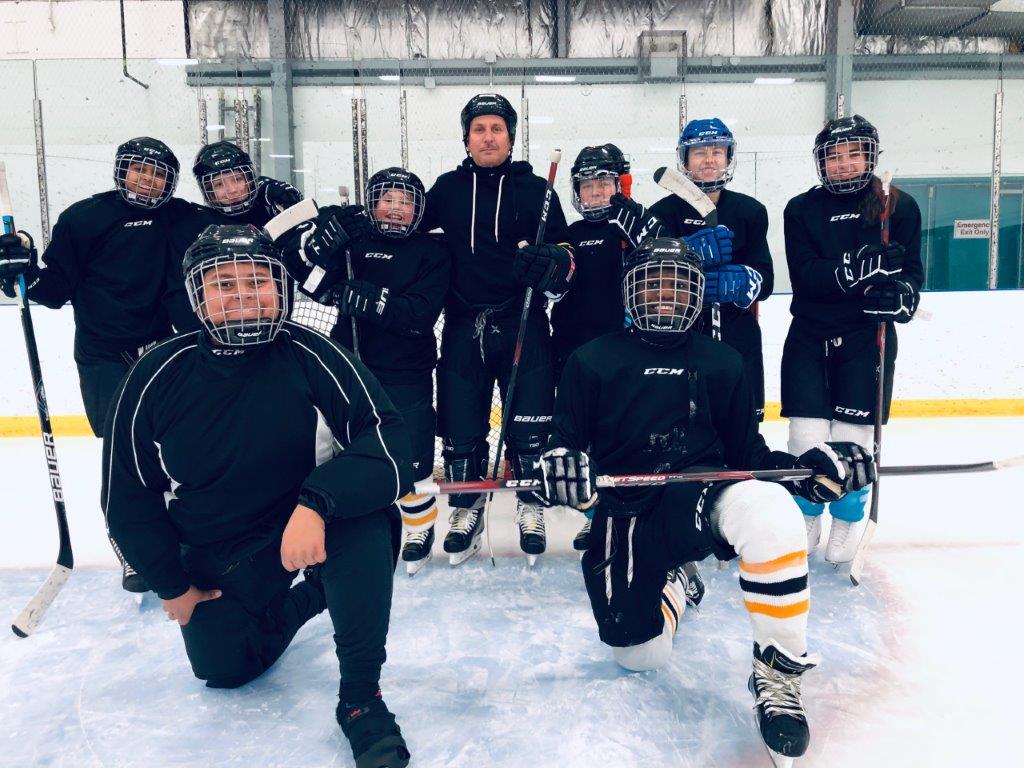 In present day Minnesota, the Mighty Ducks have evolved from scrappy underdogs to an ultra-competitive, powerhouse youth hockey team. After 12-year-old Evan (Noon) is unceremoniously cut from the Ducks, he and his mom Alex (Graham) set out to build their own ragtag team of misfits to challenge the cutthroat, win-at-all-costs culture of competitive youth sports. With the help of Gordon Bombay (Estevez), they discover the joys of playing just for the love of the game. 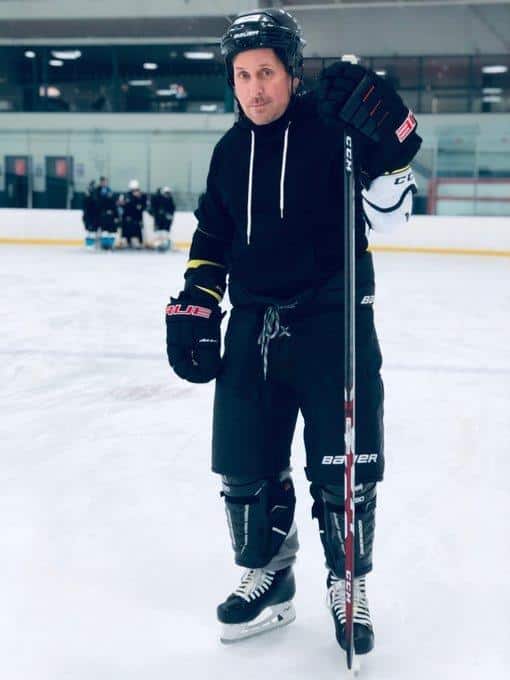 Emilio Estevez is a multi-hyphenate actor-writer-director-producer who recently created the film, “The Public,” which premiered at TIFF in 2018. That marked his fourth invitation to the festival, previously for the films, “The War at Home,” “Bobby,” and “The Way.”  Estevez has established himself not only as an accomplished actor, but also as a talented writer, director and producer. In 2006, he wrote, directed and co-starred in “Bobby,” which was nominated for a Golden Globe and SAG Award.  He made his acting debut in Tim Hunter’s “Tex” and appeared in Francis Ford Coppola’s ensemble drama “The Outsiders,” both based on S.E. Hinton novels.  Estevez’ performance as a quintessential high-school jock in John Hughes’ “The Breakfast Club” won him widespread attention and acclaim.  Later that same year, he went on to appear in “St. Elmo’s Fire” before starring in “That Was Then, This Is Now,” for which he also wrote the screenplay. In 1996, Estevez directed Martin Sheen for the first time in the Vietnam drama “The War at Home” which Emilio also starred in and produced.   Other film credits include, “Repo Man” “Mission: Impossible,” and the “Stakeout, “Young Guns” and “The Mighty Ducks” franchise movies.  Estevez is represented by 3 Arts Entertainment. 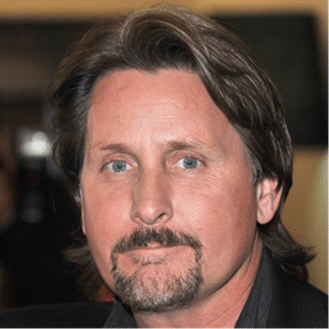 The first three Mighty Ducks movies are available on Disney+ in Australia, New Zealand, Canada and the Netherlands.  However aren’t yet available in the United States due to existing streaming contracts.

Are you excited about Emilio returning for the new Mighty Ducks series?