Actress Sophia Bush has been cast in a recurring role in the upcoming Disney+ Original series, “Love, Simon”, according to Deadline. She has previously starred in Chicago Fire, Jane the Virgin, Chicago Med, One Tree Hill and many more movies and shows. The series is based on Becky Albertali’s bestselling novel and is set in […] 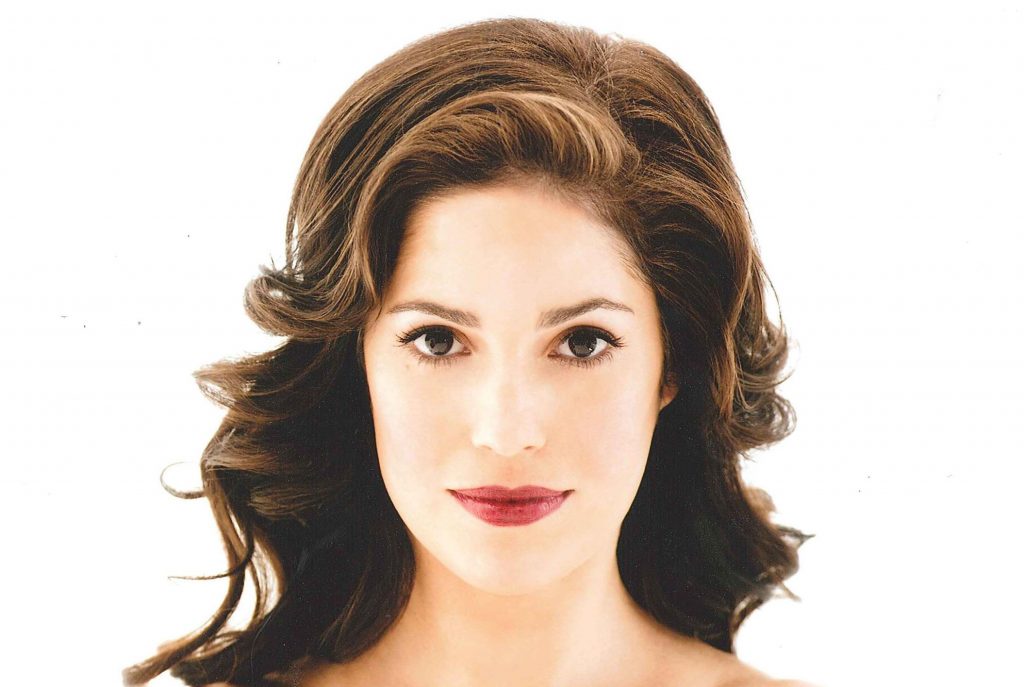 One of the upcoming Disney+ Original series will be a spin-off of the 20th Century Fox Movie, “Love, Simon” and the novel, ““Simon vs. the Homo Sapiens Agenda”. Today, Deadline has reported that actress Ana Ortiz will be playing the lead role in this new series, Isabel, who is the mother of the main character, which won’t be […]