The new Disney+ Original series, “Love, Simon” has added Rachel Naomi Hilson to the cast.  She will be a series regular and has previously starred in “This Is Us”.

The new show is being made by the “This Is Us” executive producers, Isaac Aptaker and Elizabeth Berger, who also wrote the movie original movie.

She has replaced Johnny Sequoyah, who was previously announced as starring in the show as “Mia.” 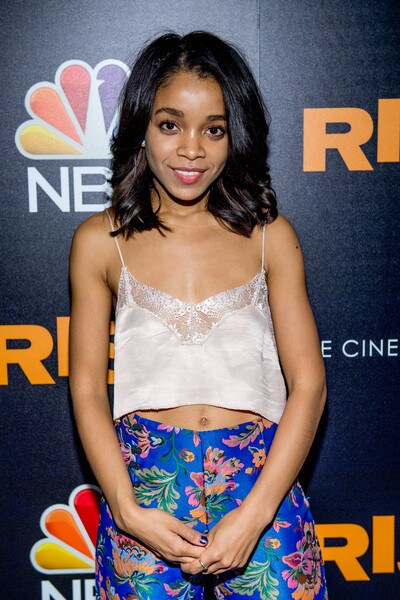 The half-hour series from 20th Century Fox Television returns to the world of the 2018 groundbreaking hit movie, “Love, Simon.”

Set in the world of the film, the series follows Victor, a new student at Creekwood High School on his own journey of self-discovery, facing challenges at home, adjusting to a new city, and struggling with his sexual orientation. When it all seems too much, he reaches out to Simon to help him navigate the ups and downs of high school.

Are you excited for the new “Love, Simon” series?