The half-hour series from 20th Century Fox Television returns to the world of the 2018 groundbreaking hit movie, “Love, Simon.” 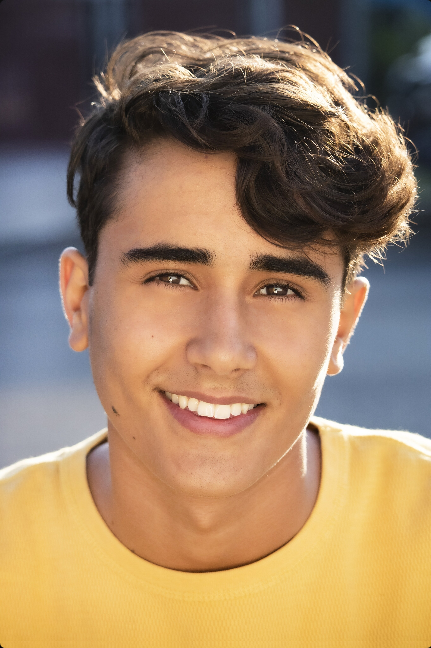 Set in the world of the film, the series follows Victor, a new student at Creekwood High School on his own journey of self-discovery, facing challenges at home, adjusting to a new city, and struggling with his sexual orientation. When it all seems too much, he reaches out to Simon to help him navigate the ups and downs of high school. 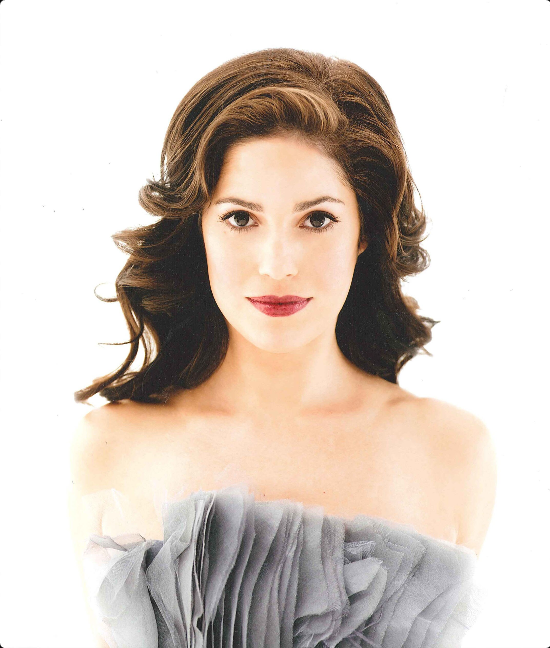 Ana Ortiz (“Whiskey Cavalier,” “Ugly Betty”) stars as Isabel, Victor’s smart and warm mother who loves her husband and her family, but is under a lot of pressure as they move their family across the country. Nick Robinson (“Love, Simon”, “Jurassic World”), who starred in the original film, will also produce and narrate the series. 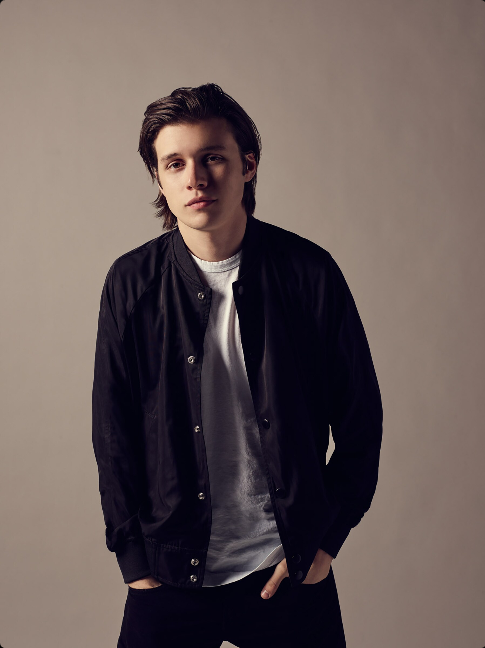 “‘Love, Simon’ is a powerful story embraced by critics and audiences alike for its universal messages of authenticity, love, and acceptance,” said Agnes Chu, senior vice president, content, Disney+. “We are honored to partner with the talented team at 20th Century Fox Television to bring this new chapter of a beloved story to Disney+, continuing the personal and uplifting narrative that captivated fans of the original film.”

“We could not be more excited to be making ‘Love, Simon’ for Disney+,” said Executive Producers Isaac Aptaker and Elizabeth Berger. “Writing ‘Love, Simon’ was one of the most profound and enjoyable experiences of our careers to date and we are beyond thrilled that we get to revisit this world and tell the story of Victor, a brand new Creekwood student, and his family and friends. We have a phenomenal group of writers with tremendously personal connections to the material crafting our episodes, and have assembled a dream team cast and crew to bring these stories to life, and cannot wait to share what we’re working on with the world.” 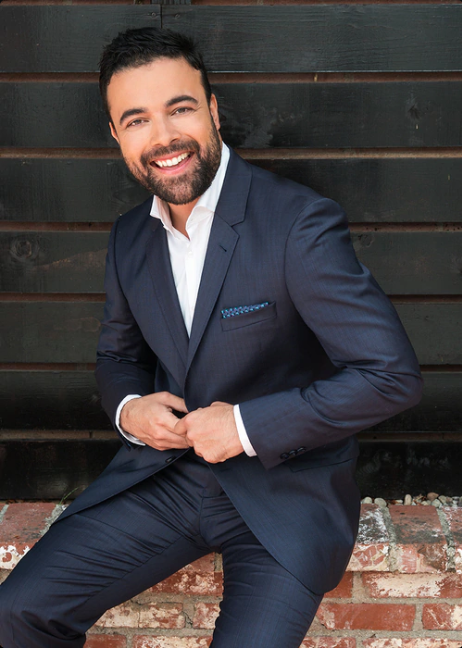 The cast also includes James Martinez (“One Day at a Time”) as Armando, Victor’s regular blue collar “guy’s guy” father who loves his family deeply and works hard for his family. 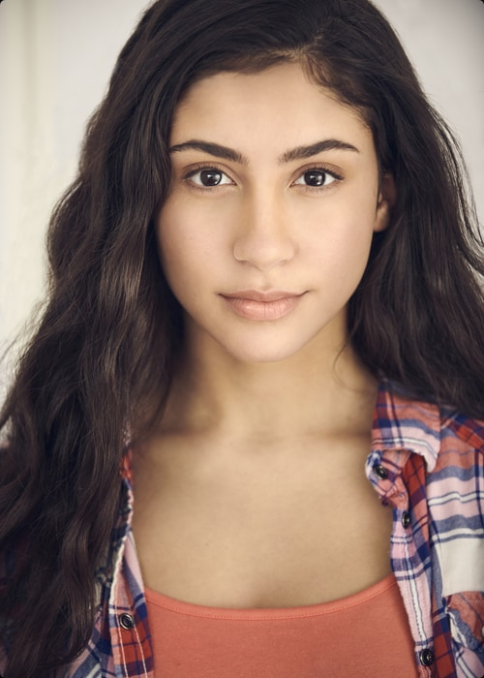 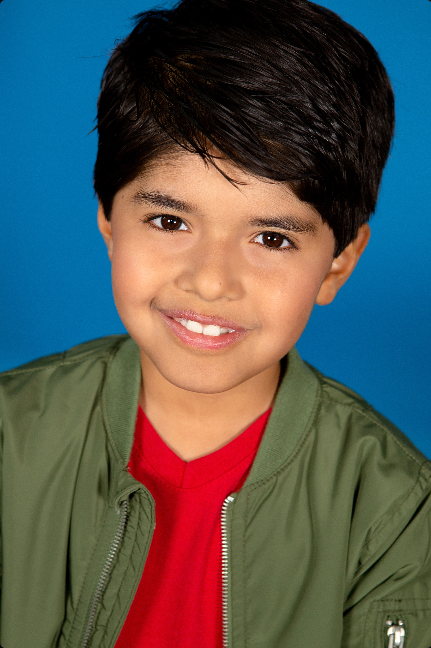 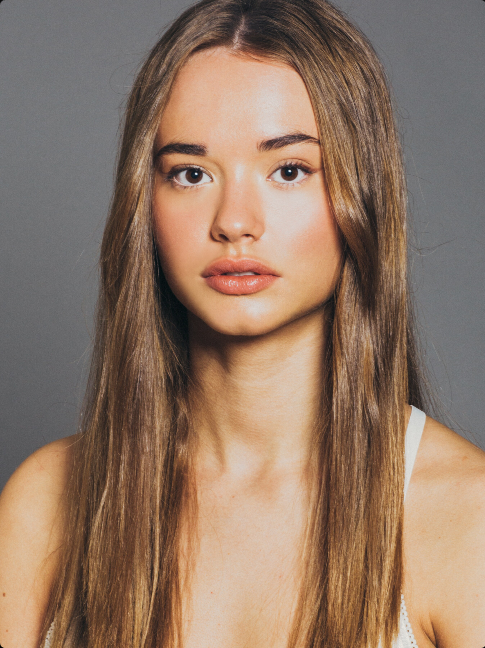 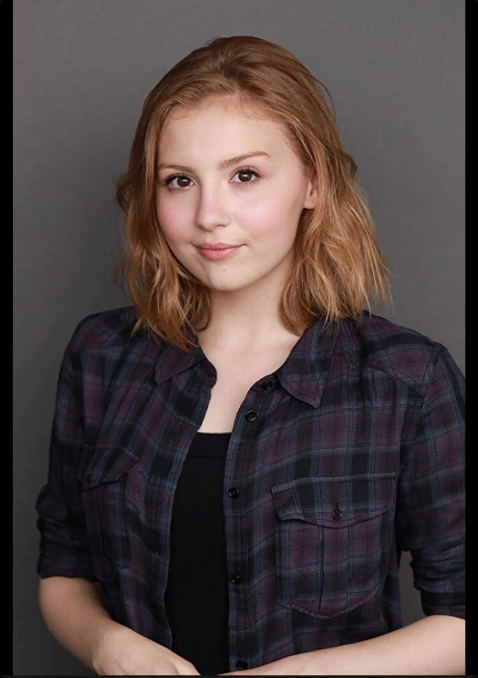 George Sear (“Will,” “Into the Badlands”) portrays Benji, Victor’s confident and charming classmate, with Anthony Turpel (“The Bold and the Beautiful”) as Felix, Victor’s lanky, awkward new neighbor, and Mason Gooding (“Booksmart”) as Andrew, Creekwood’s cocky and popular basketball-loving jock. 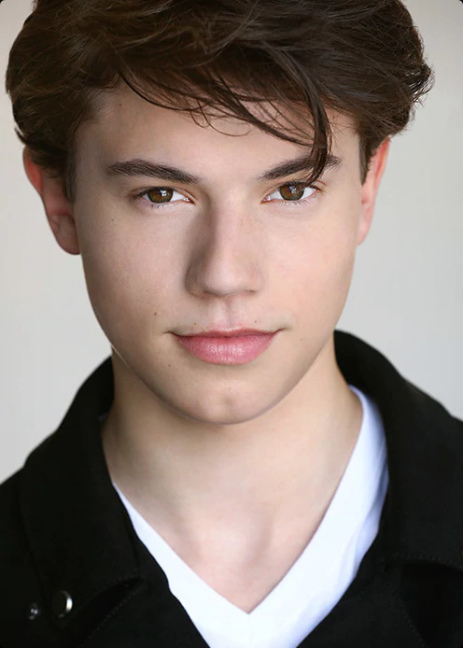 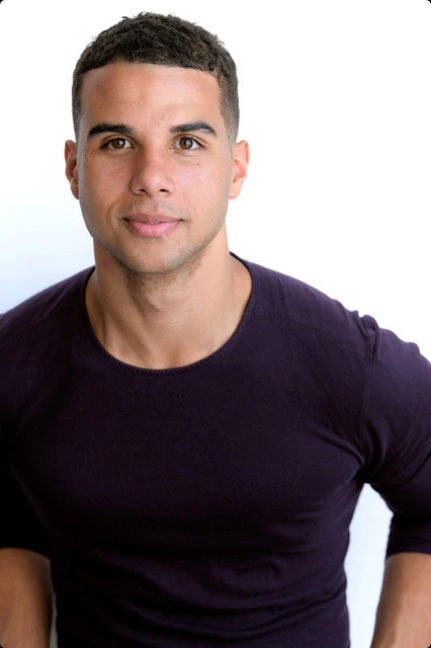 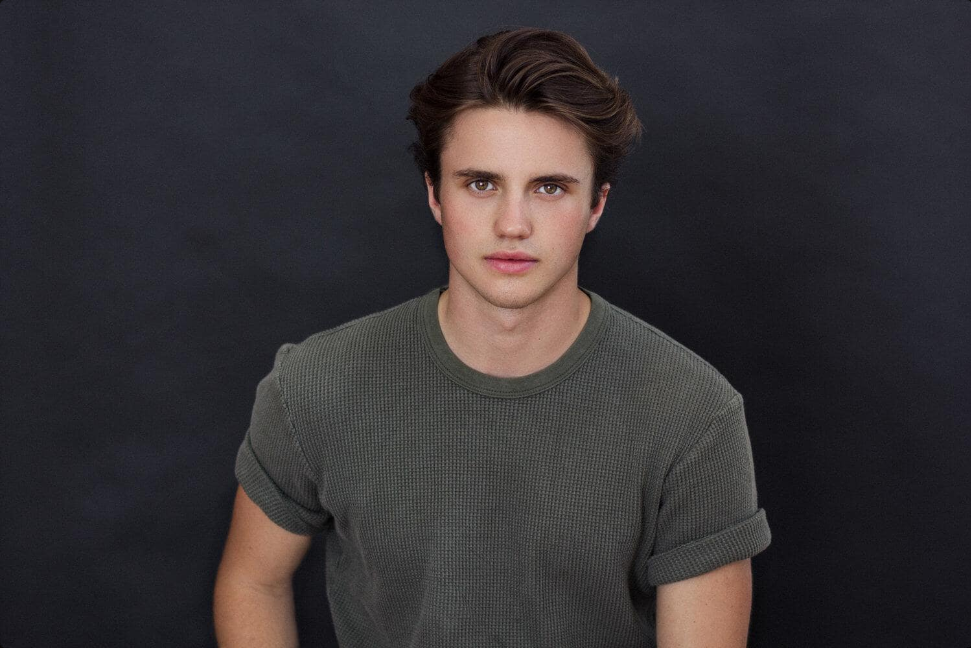 Are you excited for the new series of Love, Simon?

Roger has been a Disney fan since he was a kid and this interest has grown over the years. He has visited Disney Parks around the globe and has a vast collection of Disney movies and collectibles. He is the owner of What's On Disney Plus & DisKingdom. Email: Roger@WhatsOnDisneyPlus.com Twitter: Twitter.com/RogPalmerUK Facebook: Facebook.com/rogpalmeruk
View all posts
Tags: disney, front, Love simon