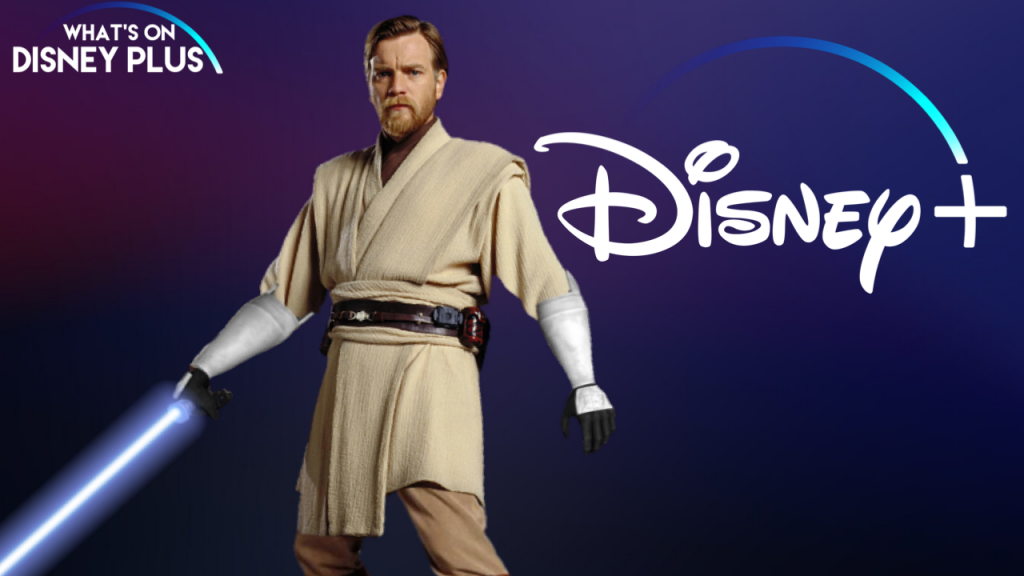 There has been talks of “A Star Wars Story” movie featuring Ewan McGregor as Obi Wan Kenobi for years, but following the box office failure of Solo seemed to put an end to that.

But now its being reported that Ewan McGregor is in talks with Lucasfilm to return for a Disney+ Original series.  This has been reported by major outlets including Deadline and Variety, though nothing has officially been confirmed.

This would be the third Star Wars live action series coming to Disney+, with the Mandalorian coming this Fall and a Rogue One prequel series featuring Captain Cassian Andor and K2SO.

Ewan McGregor played “Obi Wan Kenobi” in the prequel Star Wars trilogy, “The Phantom Menace”, “Attack of the Clones” and “Revenge of the Sith”.  He also returned for a small voice over part in “The Force Awakens”.

With the D23 Expo taking place next week, it wouldn’t be a shock to see this announced officially at the event.

Would you like to see Ewan McGregor return as Obi Wan Kenobi?

Roger has been a Disney fan since he was a kid and this interest has grown over the years. He has visited Disney Parks around the globe and has a vast collection of Disney movies and collectibles. He is the owner of What's On Disney Plus & DisKingdom. Email: Roger@WhatsOnDisneyPlus.com Twitter: Twitter.com/RogPalmerUK Facebook: Facebook.com/rogpalmeruk
View all posts
Tags: front, obi wan, star wars