“The Proud Family” Returning To Disney+ 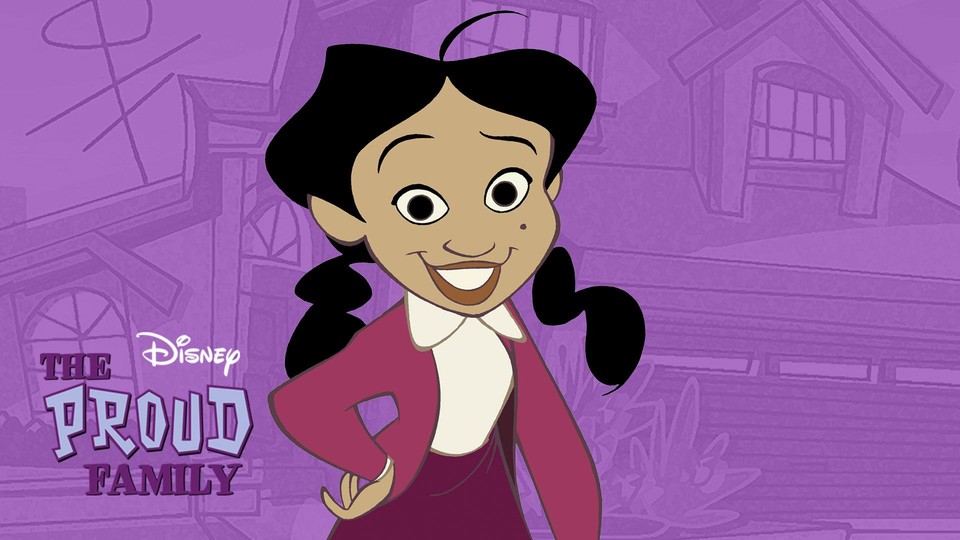 “The Proud Family” Returning To Disney+

During a red carpet event for the horror movie, “47 Meters Down: Uncaged”, actor Tommy Davidson spoke with “Where Is The Buzz” and let it slip that he is working on a new series of “The Proud Family” for Disney+. With all new episodes of the series, however he wasn’t suppose to say anything.

“The Proud Family” is an American animated television series that aired on Disney Channel from September 15th 2001 to August 19th 2005.

Hopefully we get some official details on this new series of “The Proud Family” soon. And it has been confirmed that the original series will be available on Disney+.