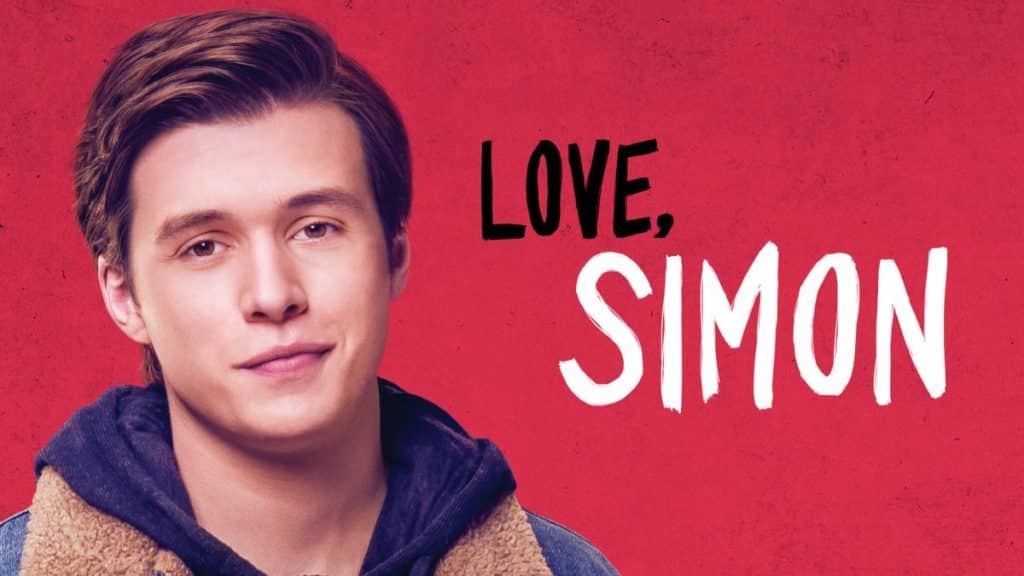 Disney has announced that the 20th Century Studios film, “Love, Simon” is coming to Disney+ in the United Kingdom and Ireland in time for Valentine’s Day.

From the producers of “The Fault in Our Stars” comes the relatable and heartfelt coming-of-age film “Love, Simon”. Everyone deserves a great love story, but for 17-year-old Simon, it’s a bit complicated. The gay teenager hasn’t come out yet, and doesn’t know the identity of the anonymous classmate he’s fallen for online. Resolving both issues will be a hilarious, scary, life-changing adventure.

The Star Original series, “Love, Victor” is a spin-off from this film, which features appearances from some of the characters from the film.

While Disney has revealed the film is coming to the streaming platform, it hasn’t actually confirmed the actual release date.  So it’s likely to be either on Friday 3rd or 10th February 2023.

Will you be checking out “Love, Victor” on Disney+ when it arrives in February?

Roger has been a Disney fan since he was a kid and this interest has grown over the years. He has visited Disney Parks around the globe and has a vast collection of Disney movies and collectibles. He is the owner of What's On Disney Plus & DisKingdom. Email: Roger@WhatsOnDisneyPlus.com Twitter: Twitter.com/RogPalmerUK Facebook: Facebook.com/rogpalmeruk
View all posts
Tags: Love simon, uk 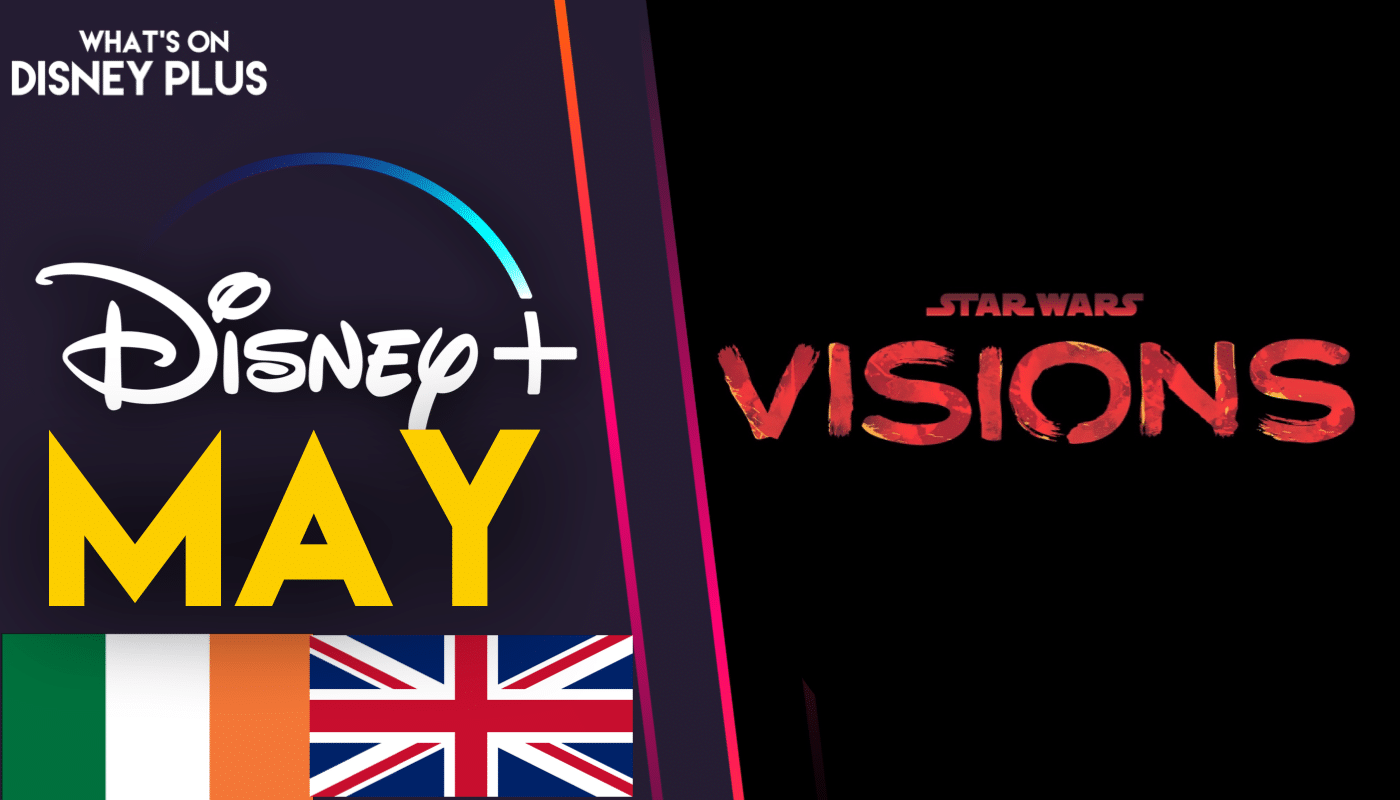