Actress Sophia Bush has been cast in a recurring role in the upcoming Disney+ Original series, “Love, Simon”, according to Deadline.

She has previously starred in Chicago Fire, Jane the Virgin, Chicago Med, One Tree Hill and many more movies and shows. 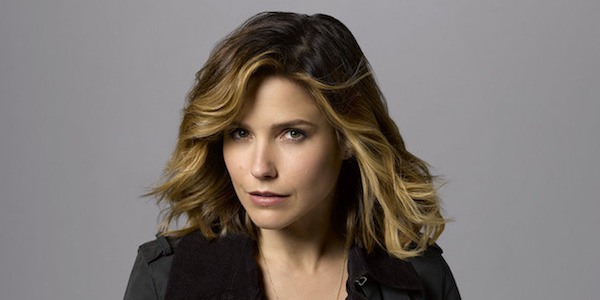 The series is based on Becky Albertali’s bestselling novel and is set in the world of the film, where the series follows Victor (Michael Cimino), a new student at Creekwood High School on his own journey of self-discovery, facing challenges at home, adjusting to a new city, and struggling with his sexual orientation. When it all seems too much, he reaches out to Simon to help him navigate the ups and downs of high school. Rachel Naomi Hilson co-stars as Mia, Victor’s whip-smart friend.

Are you excited for the new “Love, Simon” show?