It’s been over three years since Marvel Studios announced it was creating a brand new film featuring Mahershala Ali as the vampire hunter, Blade, at the San Diego Comic-Con. But it looks like the project is starting to come together, as earlier this year, it was revealed that the film’s director, Bassam Tariq, was no […]

Disney is continuing to have issues with the upcoming “Blade” reboot for the Marvel Cinematic Universe, as, according to THR, Marvel Studios is shutting down production-related activities in Atlanta on the movie, which was due to begin filming in November. Just a couple of weeks ago, the film’s director, Bassim Tariq, left the project, and […]

Earlier this year, at the San Diego Comic-Con, Marvel Studios announced that “Blade” was going to be released in cinemas on November 3rd, 2023. The film was originally announced at the 2019 San Diego Comic-Con and will see Mahershala Ali play the vampire hunter, who has already appeared in the Marvel Cinematic Universe, when he […] 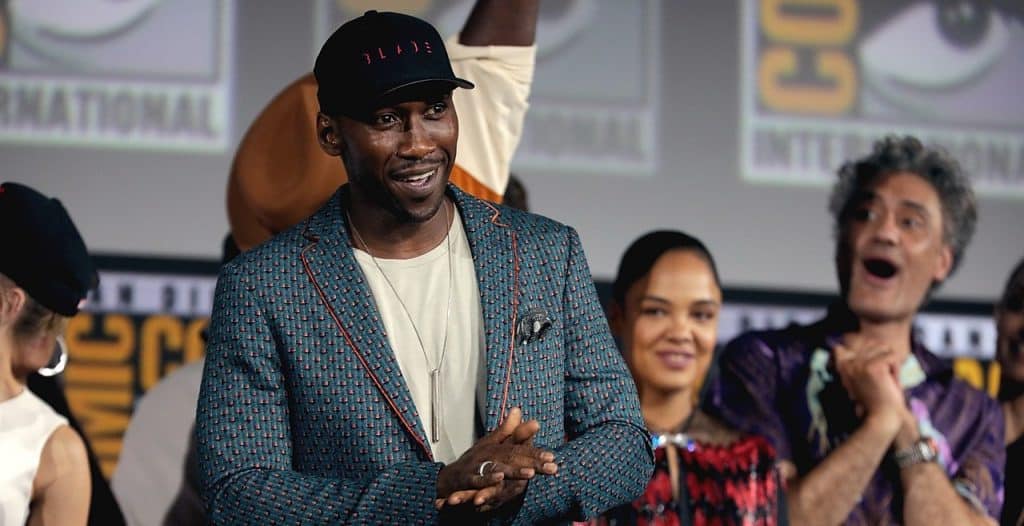 Marvel Studios is currently developing a new Halloween special for Disney+ called, “Werewolf By Night”, though Disney hasn’t officially announced the project. This new Disney+ special will star Gael Garcia Bernal, who is expected to play the role of the “Werewolf By Night”, who can transform into a werewolf while retaining human intellects. Very little […]

Back at the San Diego Comic-Con in 2019, Marvel Studios announced that it is creating a new film starring Mahershala Ali as the half-human half-vampire “Blade”. According to Deadline, Aaron Pierre has joined the film, though it’s unknown what part he will be playing. Aaron Pierre has previously starred in “Krypton” and M. Night Shyamalan’s […]

During the 2019 San Diego Comic Con, Marvel Studios officially revealed that the vampire-hunter “Blade” would be coming to the Marvel Cinematic Universe in a new film. It was announced during that event that Mahershala Ali would be playing the title role for the film.  He has previously starred in Netflix’s “Luge Cage” series and […]

During Marvel Studio’s panel at the San Diego Comic Con, Kevin Feige closed the event with a surprise announcement, that they will be releasing a new movie featuring “Blade”. Actor Mahershala Ali joined Kevin Feige on the stage and placed a hat on his head with the Blade logo, before that logo was then revealed […]