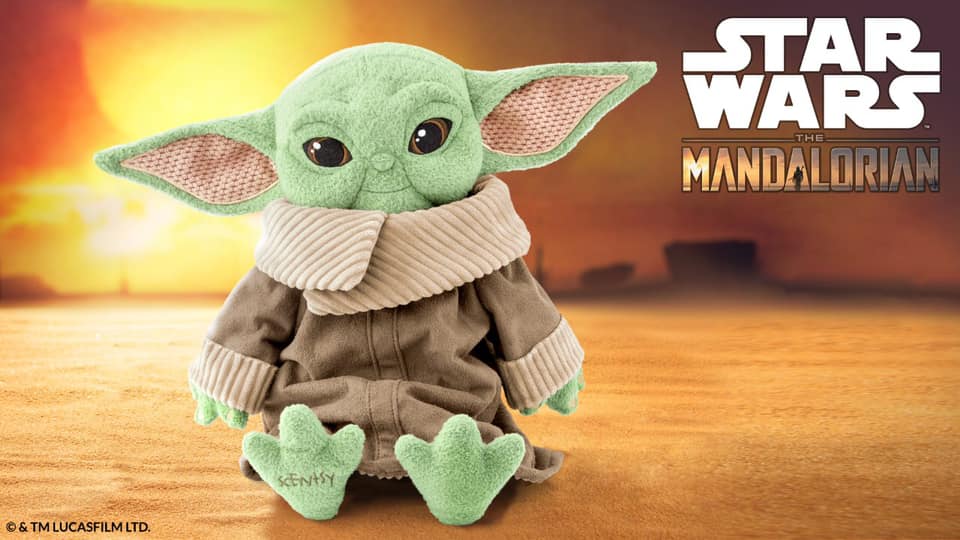 Scensty have announced a new “Buddy” featuring “The Child” aka Baby Yoda from the Disney+ Star Wars: The Mandalorian.

It will come with a Scent Pak with an exclusive fragrance and is priced at $45.  It does require a $5 nonrefundable deposit, which will be deducted from the overall purchase amount.  It will be arriving in June. It stands 14″ tall and is 13.25″ ear to ear.

This soft plush will be available to pre-order from Scentsy from Wednesday 11th March.