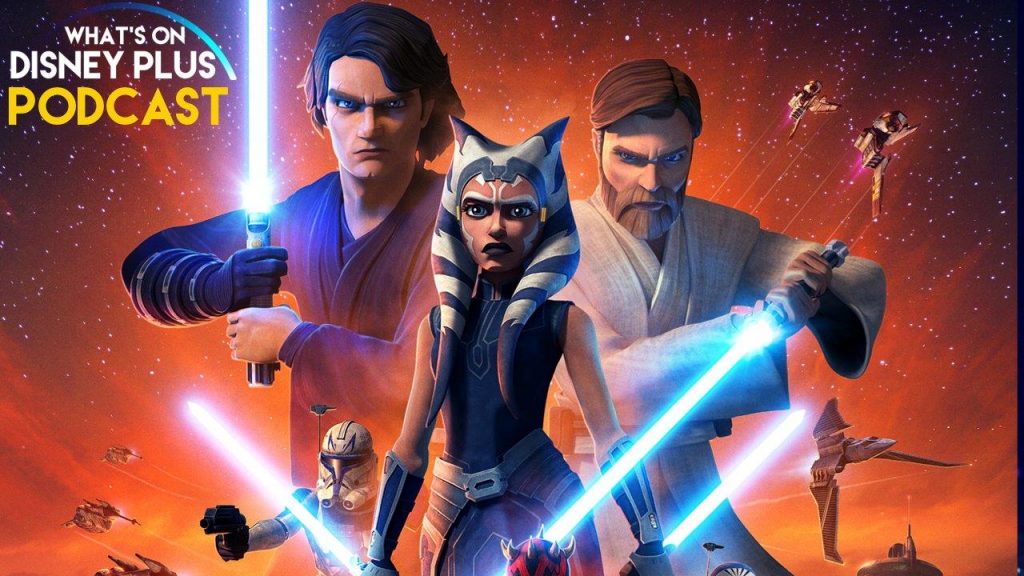 Plus they share their thoughts on the first episode of the seventh season of Star Wars: The Clone Wars. 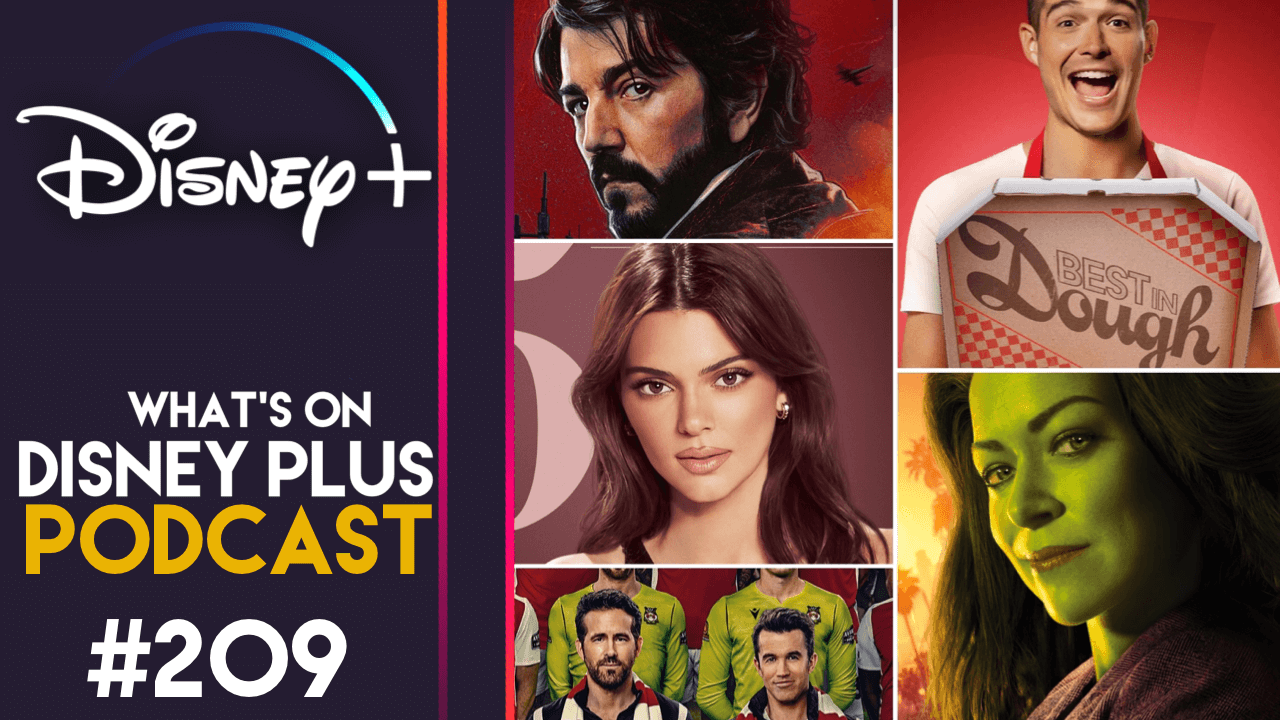 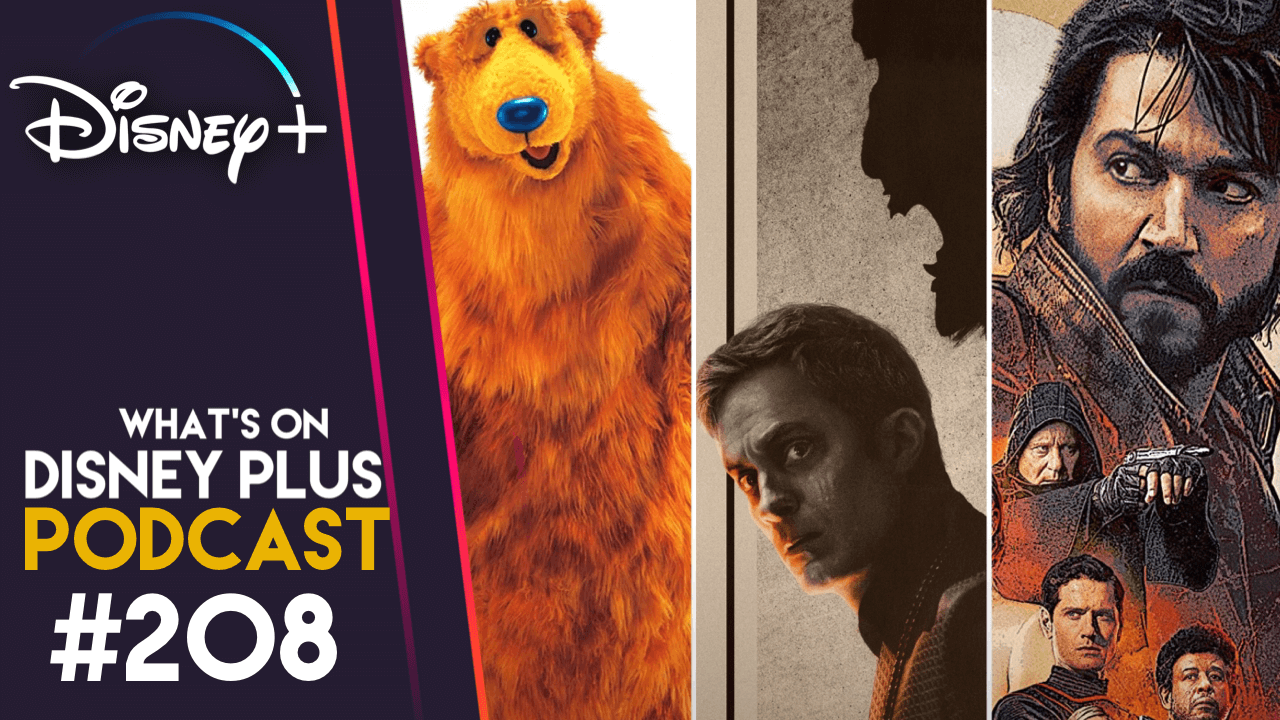