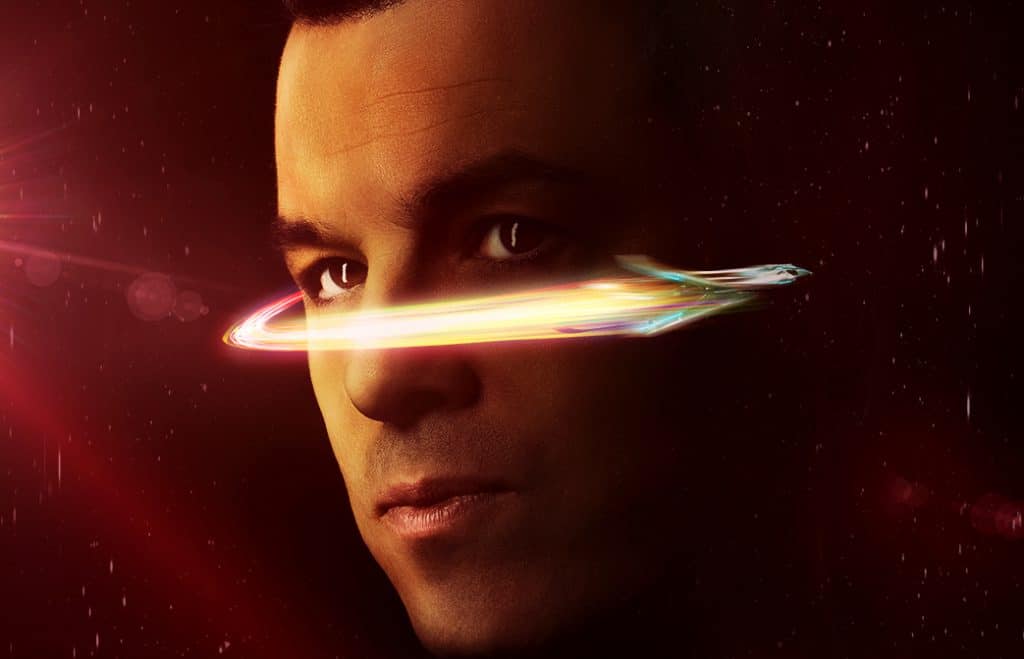 Disney has released some new character posters for the new series, “The Orville”, which is set 400 years in the future, “The Orville: New Horizons” finds the crew of the U.S.S. Orville continuing their mission of exploration, as they navigate both the mysteries of the universe and the complexities of their own interpersonal relationships. 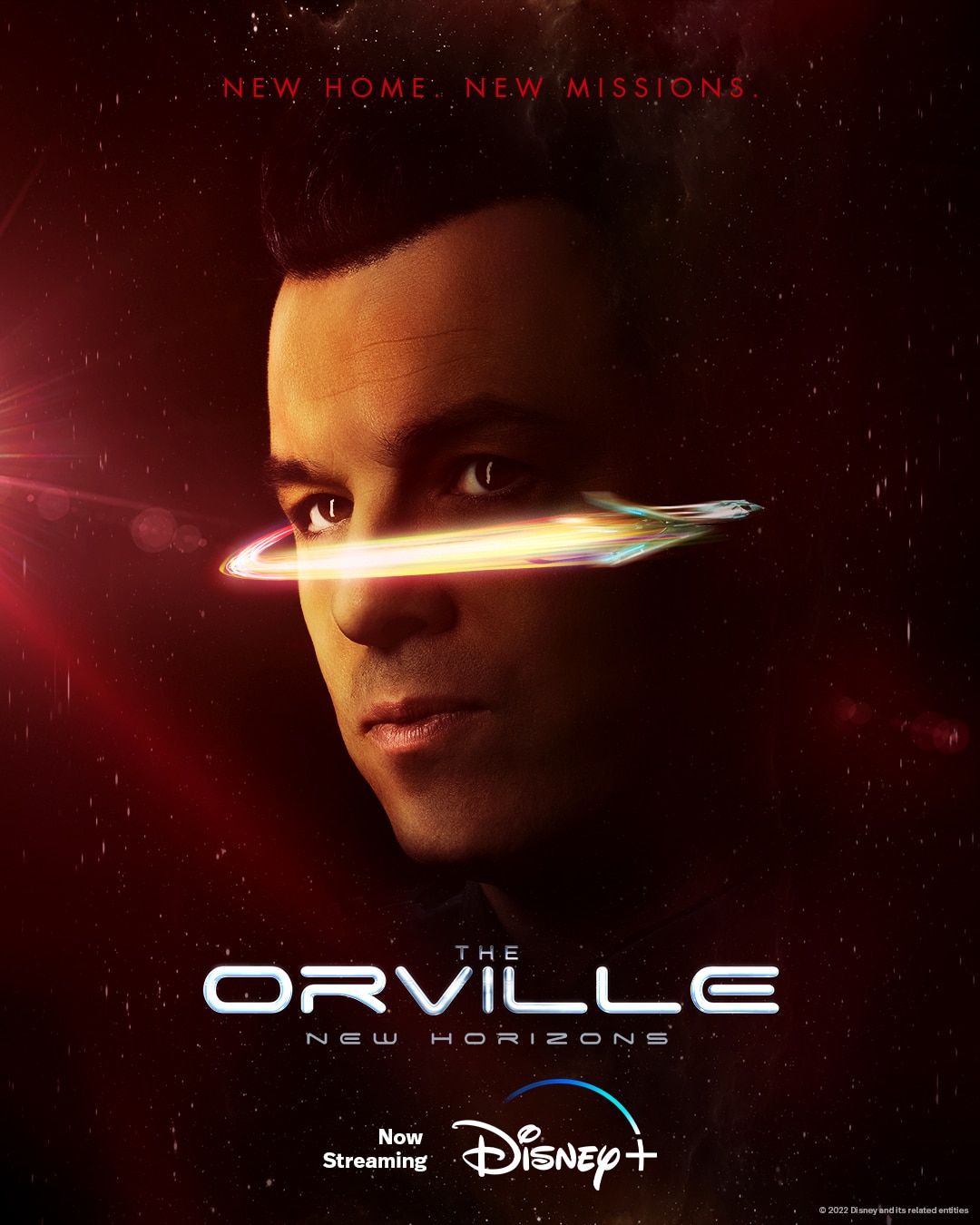 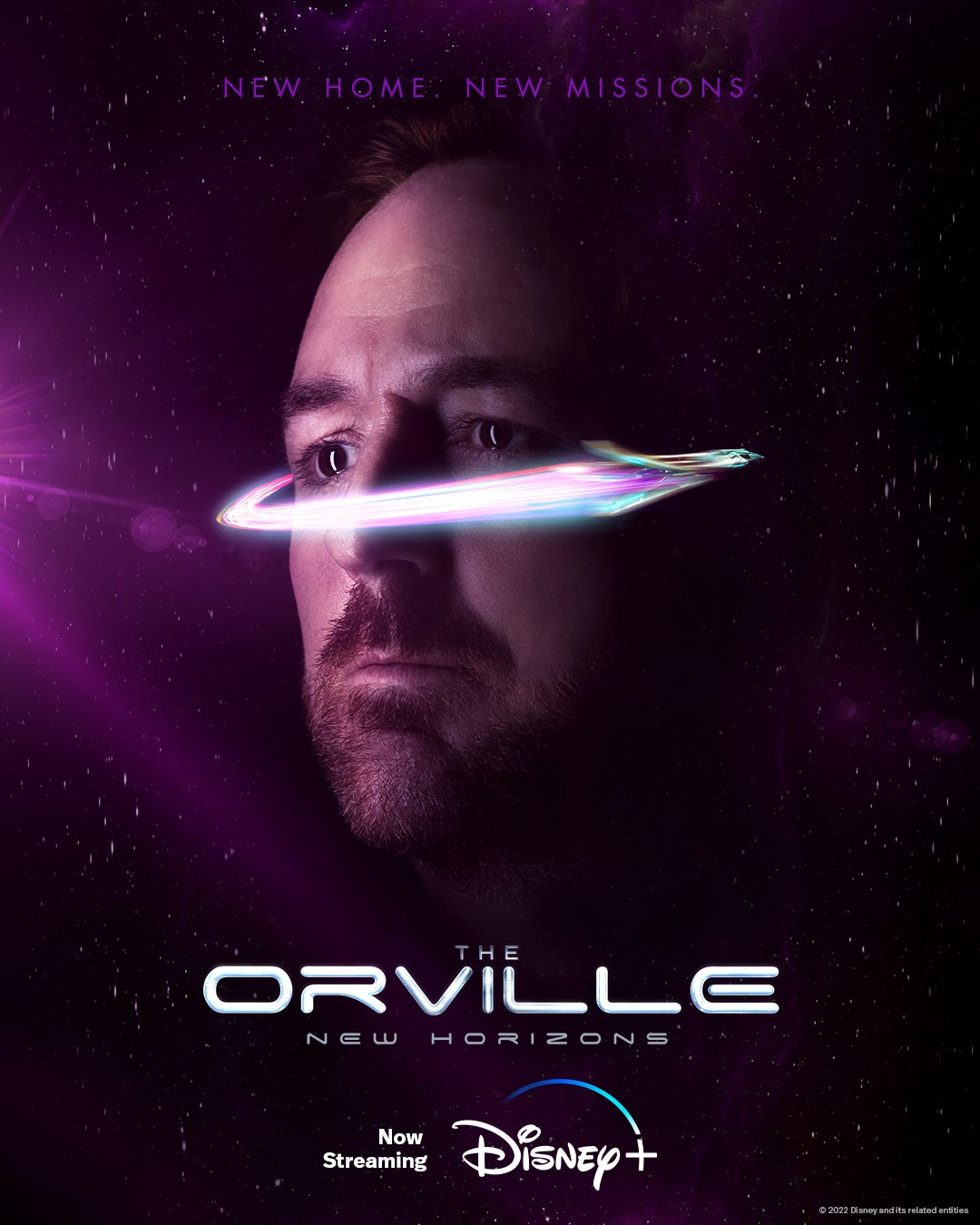 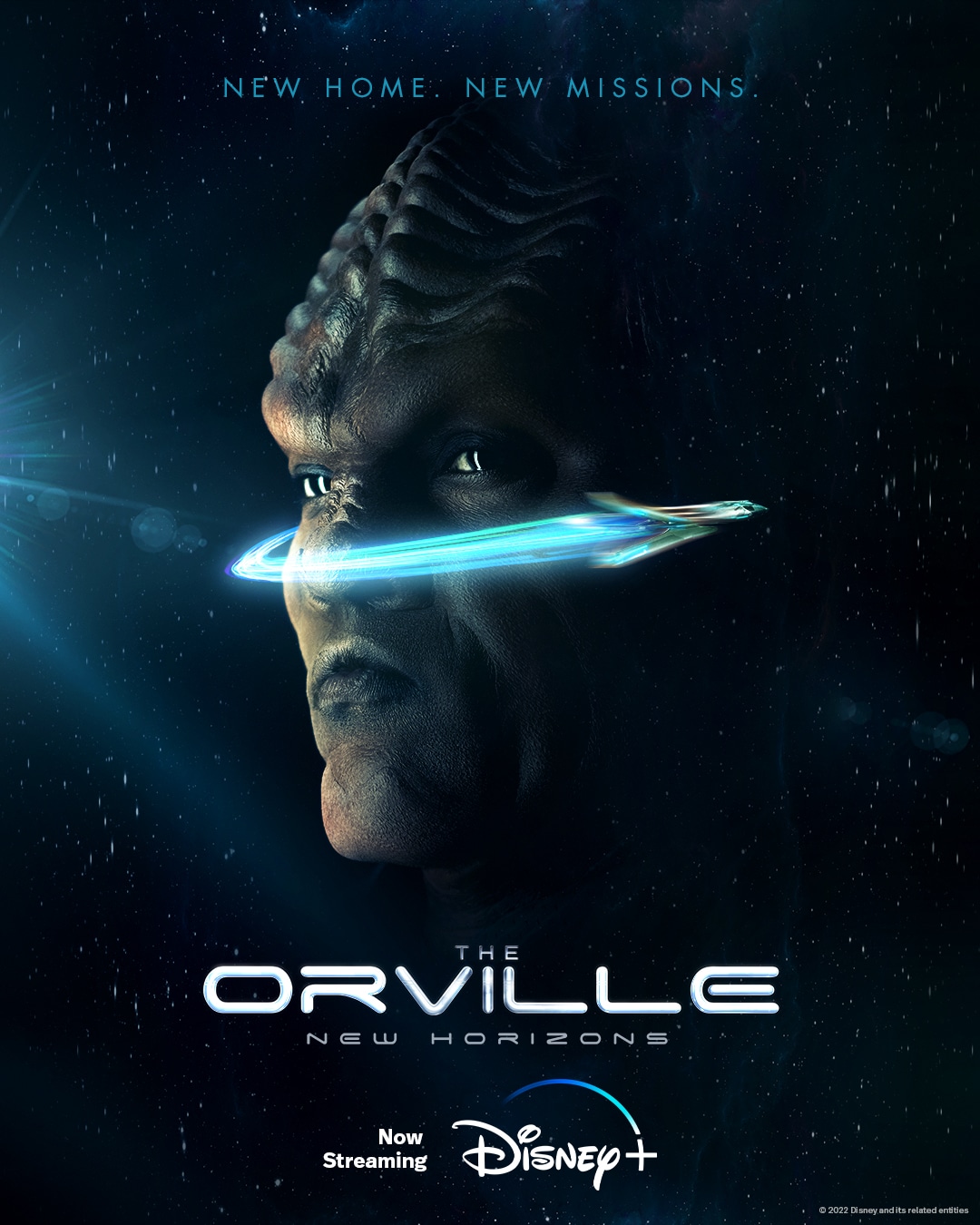 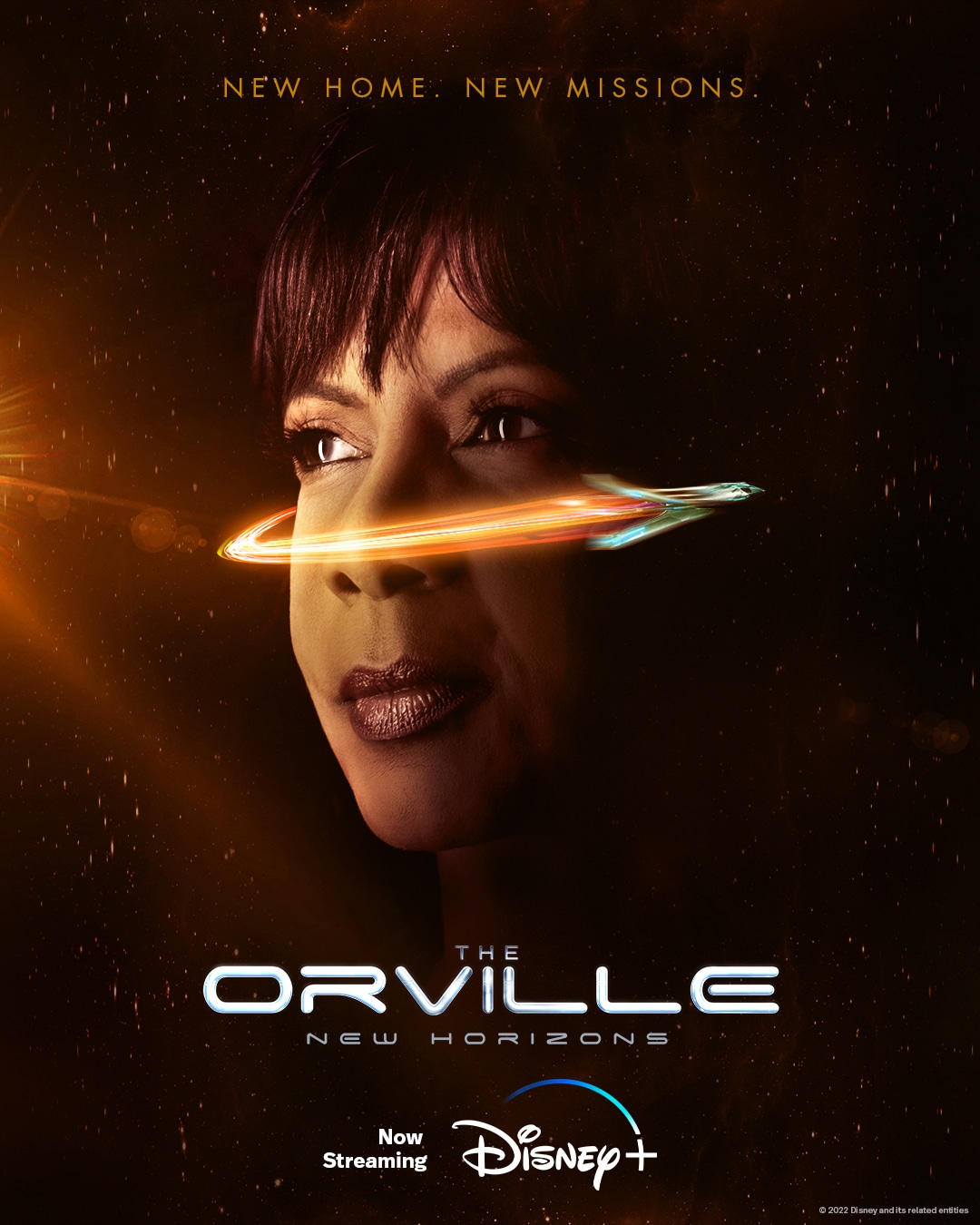 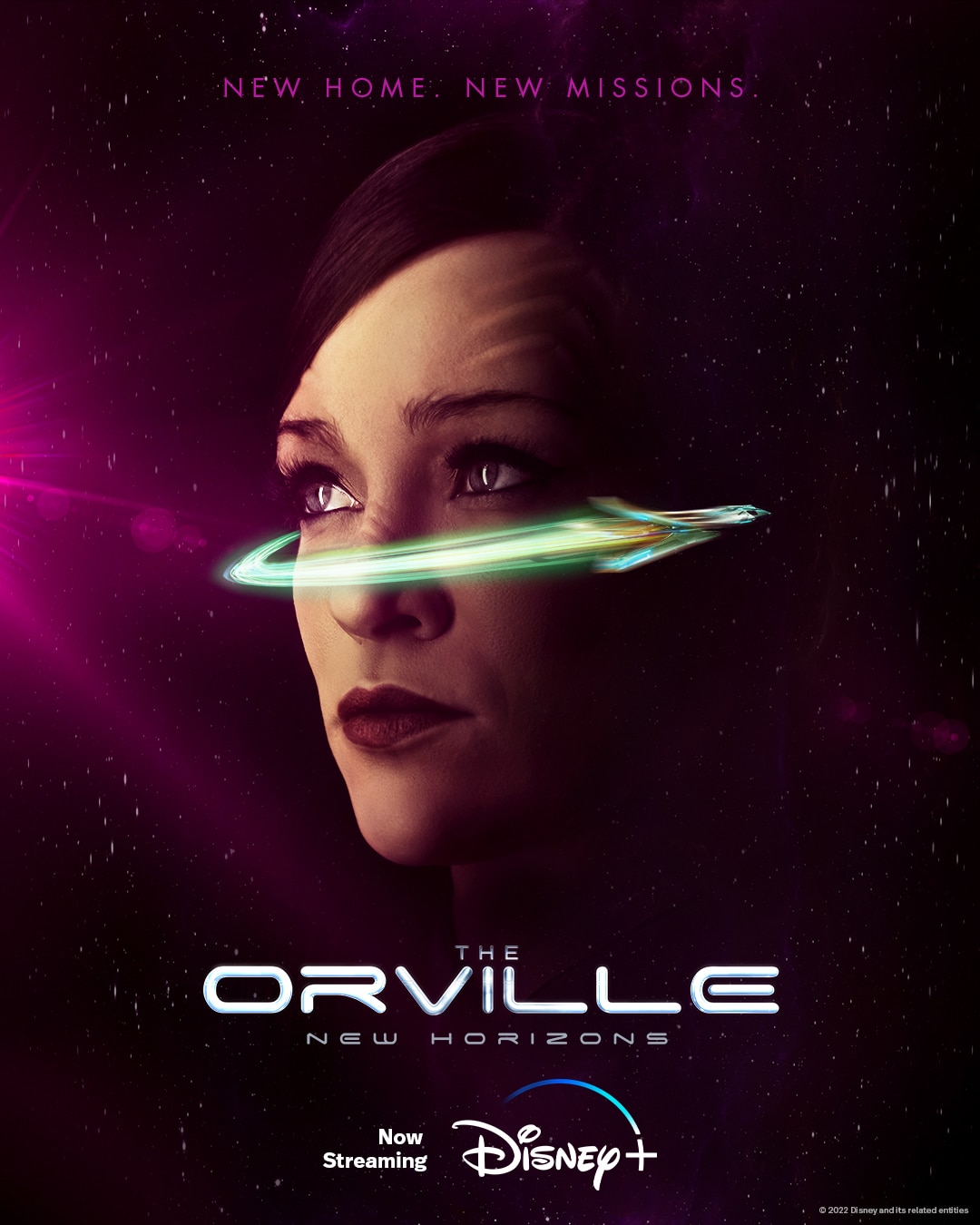 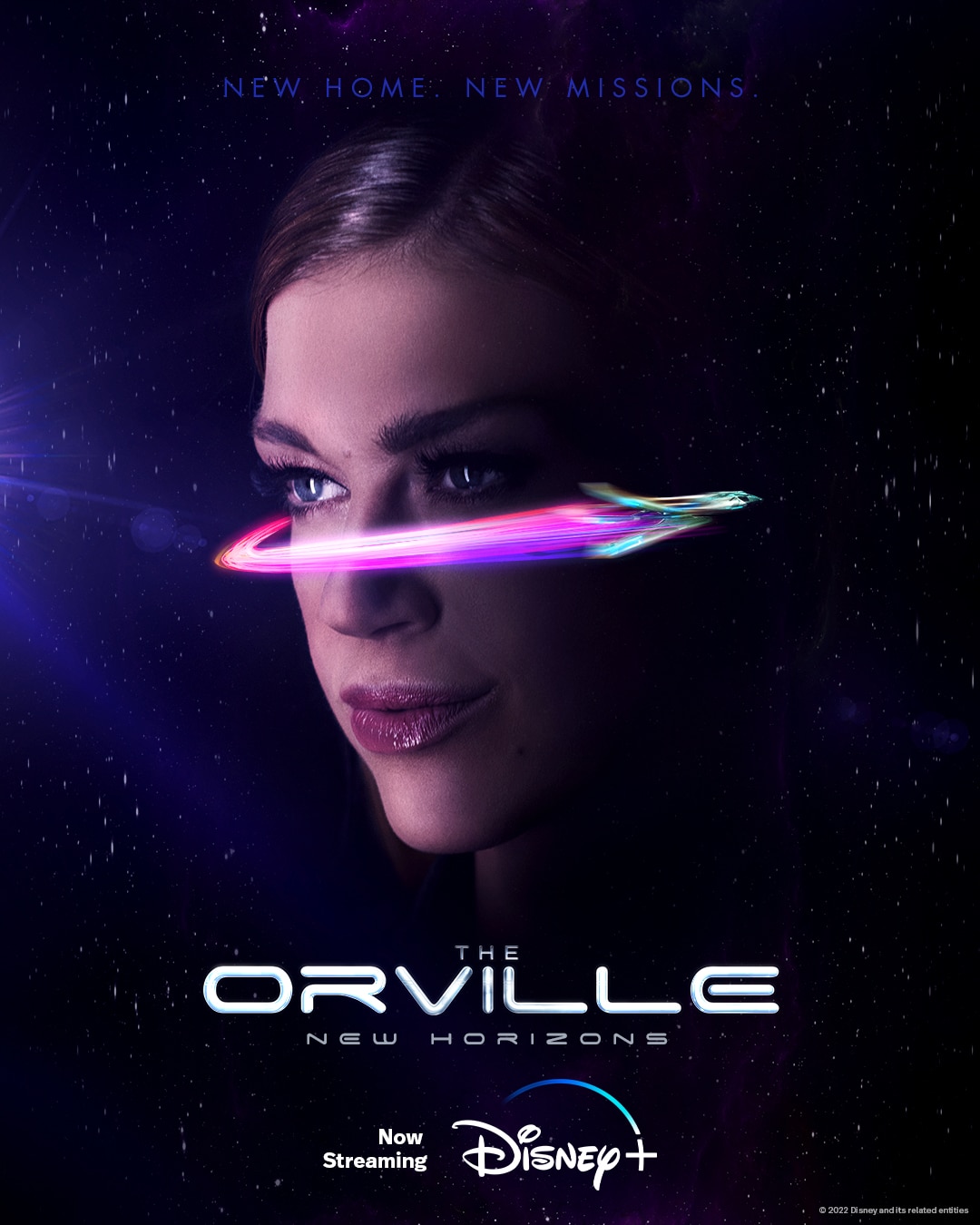 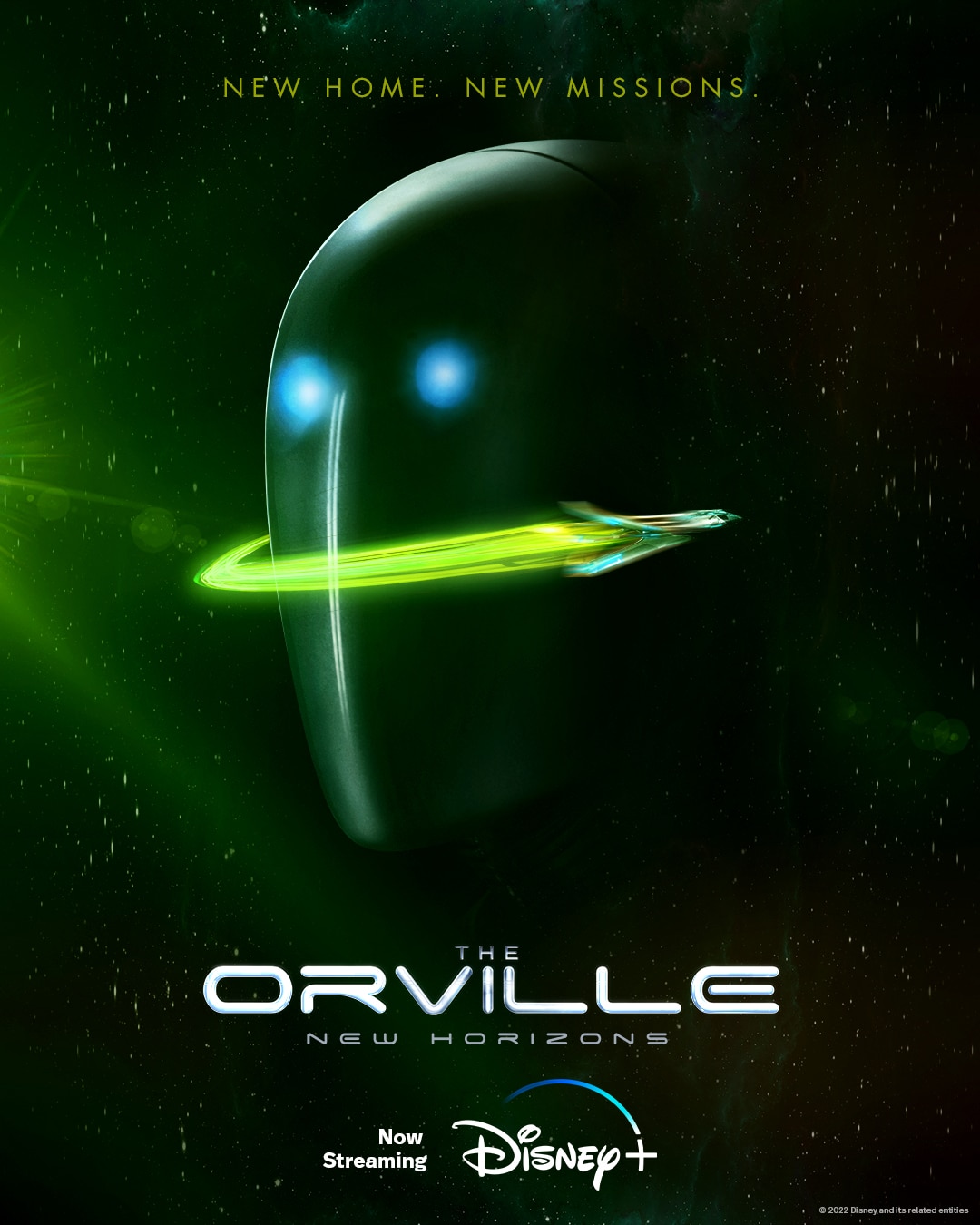 The first episode was released today on Hulu in the US and on Disney+ in many countries including Canada, Ireland and in the United Kingdom. New episodes will be released weekly on Thursdays.  Previous seasons are also available on Hulu and on Disney+ internationally.

Are you going to be checking out the new season of “The Orville”?