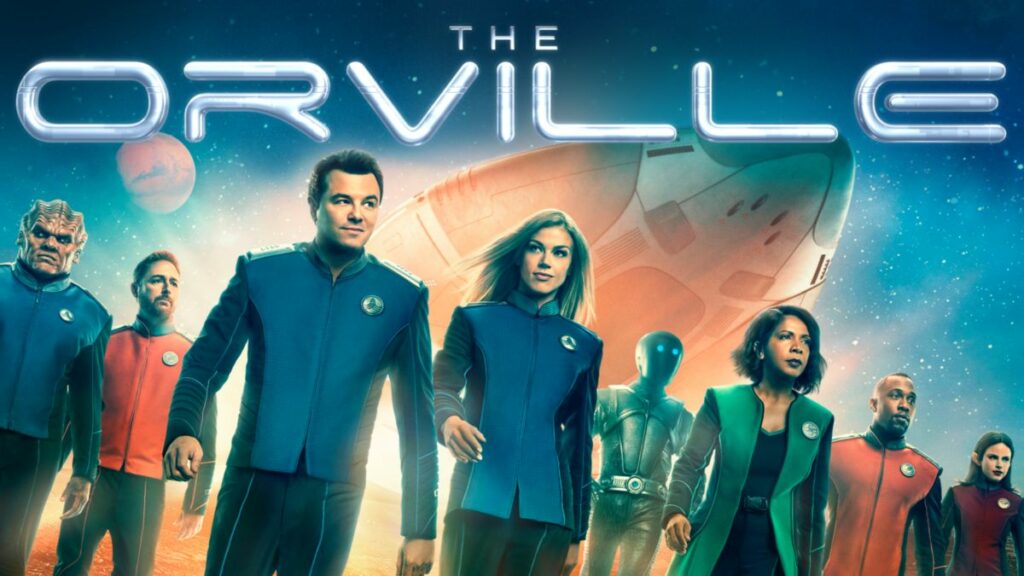 Disney has announced that both seasons of the modern classic sci-fi comedy series “The Orville” are coming to Disney+ in the United Kingdom and Ireland on Wednesday 15th September. Seth MacFarlane’s hit space adventure series, “The Orville”,  is set 400 years in the future and follows The U.S.S. Orville, a mid-level exploratory spaceship. Its crew, […]

Following the closure of the FOX channel in the United Kingdom in June, Disney has officially announced that Seth MacFarlane’s live-action hit sci-fi show “The Orville” will be joining Disney+ in the UK and Ireland from this September.  Seth MacFarlane’s hit space adventure series, “The Orville” , returns for more journeys into new worlds. Set 400 […]