Later this week, Disney+ subscribers in the United States will be able to watch all three seasons of the sci-fi series, “The Orville”, which was created and stars Seth MacFarlane.  This epic space adventure series is set 400 years in the future and finds the crew of the U.S.S. Orville continuing their mission of exploration, as they navigate both the mysteries of the universe and the complexities of their own interpersonal relationships.

The third season took a little longer to get to our screens than originally anticipated because Fox had originally greenlit the show in May 2019, but with the Walt Disney Company then taking control over 20th Century Studios, the series was moved to Hulu in the United States.   Originally filming was going to wrap in late 2020. However, due to the pandemic, filming didn’t end until August 2021.   Plus, since filming finished, the cast’s contract options have expired, freeing the talent to appear in other series.

Currently, Disney hasn’t confirmed if “The Orville” has been renewed for a fourth season, but the release of the series on Disney+ in the United States is being viewed as an opportunity for the show to reach a new audience, with Seth MacFarlane recently telling TV Line that he hopes this move might push Disney into making a fourth season if enough people watch it.

“My hope is that when the show drops on Disney+, the people who haven’t yet discovered [The Orville] will suddenly give it a chance.  That’s a potential game changer for us.  I think that creatively and audience-wise, when people sit down and give the show a chance, it upends their expectations.  The biggest burden with the show is preconceptions. People think it’s one thing — there are people out there who think it’s a sitcom —  and when they sit down to watch it they realize its something completely different. Once you get people’s eyeballs on it, the show does the work, its speaks for itself, and people tend to be hooked.”

Seth MacFarlane says a renewal of “The Orville” is currently ’50-50″, and hopefully, the series getting a boost on Disney+ could give 20th Television the push to bring the show back for more episodes. 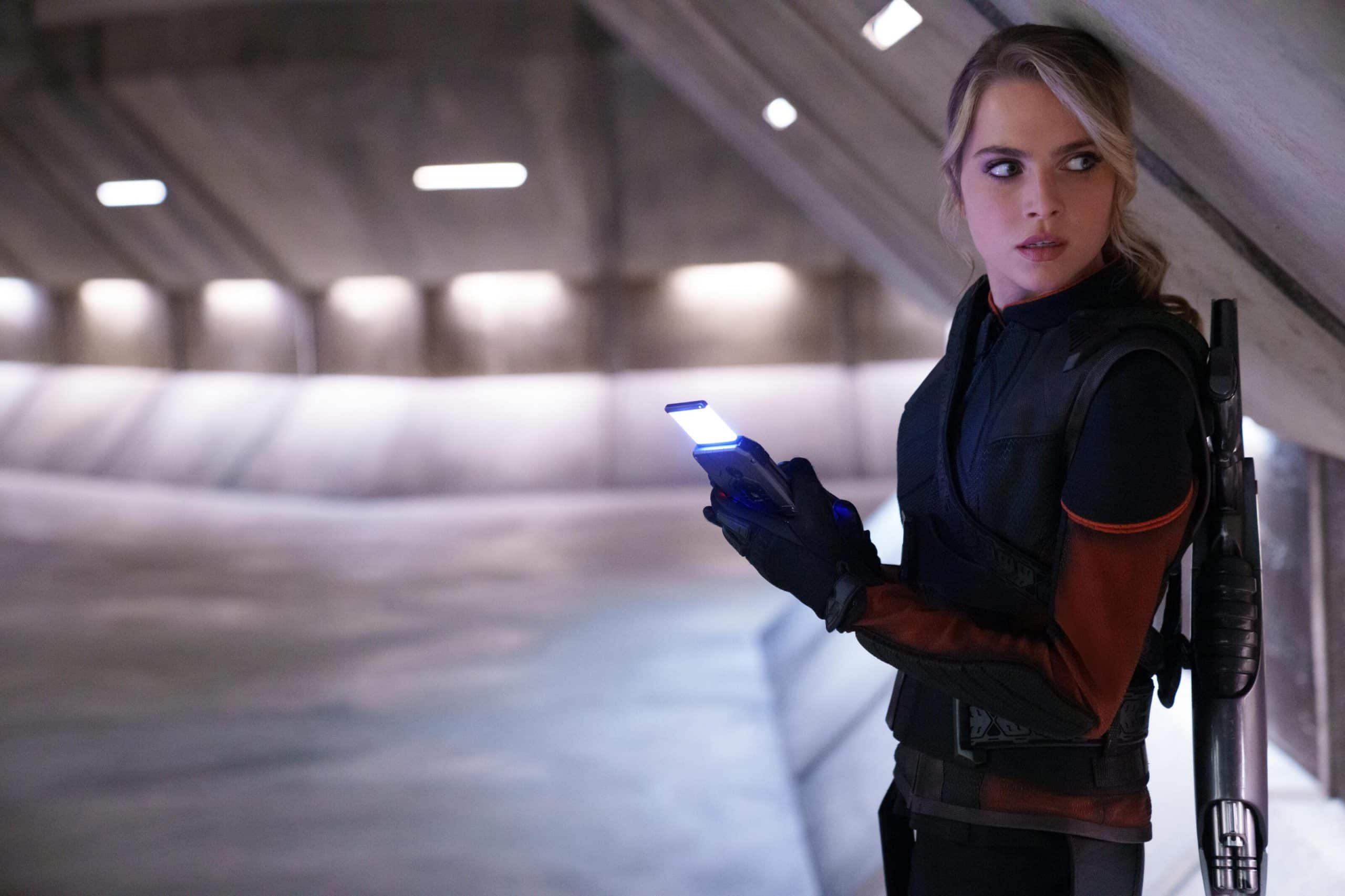 Personally, I only recently got into “The Orville” earlier this year and instantly loved the series, as it captures a feeling of the Star Trek series like “Next Generation”, with some warmth to the characters, mixed with decent special effects and unique space issues.  While many might associate Seth MacFarlane with shows like “Family Guy”, this series is very different and, especially in the third season, wouldn’t be classed as a comedy.

“The Orville” is coming to Disney+ in the United States on Wednesday 10th August 2022 and is already available to watch now on Hulu.  It’s also available on Disney+ in many countries, including the UK and Canada.