We get to see the early stages of one of the Guardians of the Galaxy. Seth MacFarlane boldly goes where no one has gone before. And the students in “High School Musical” are still singing “Frozen” songs at a summer camp. Let’s take a look at what to watch this weekend on Disney+.

Follow Groot as a baby tree in this series of shorts that just dropped on Disney+. Check out his glory days growing up and how he found trouble among the stars before becoming a Guardian of the Galaxy.

Set 400 years in the future, “The Orville” finds the crew of the U.S.S. Orville continuing their mission of exploration, as they navigate both the mysteries of the universe and the complexities of their own interpersonal relationships. The first three seasons are currently available on Disney+. It’s basically Seth MacFarlane’s take on “Star Trek,” and it succeeds in ways many other “Star Trek” shows don’t. 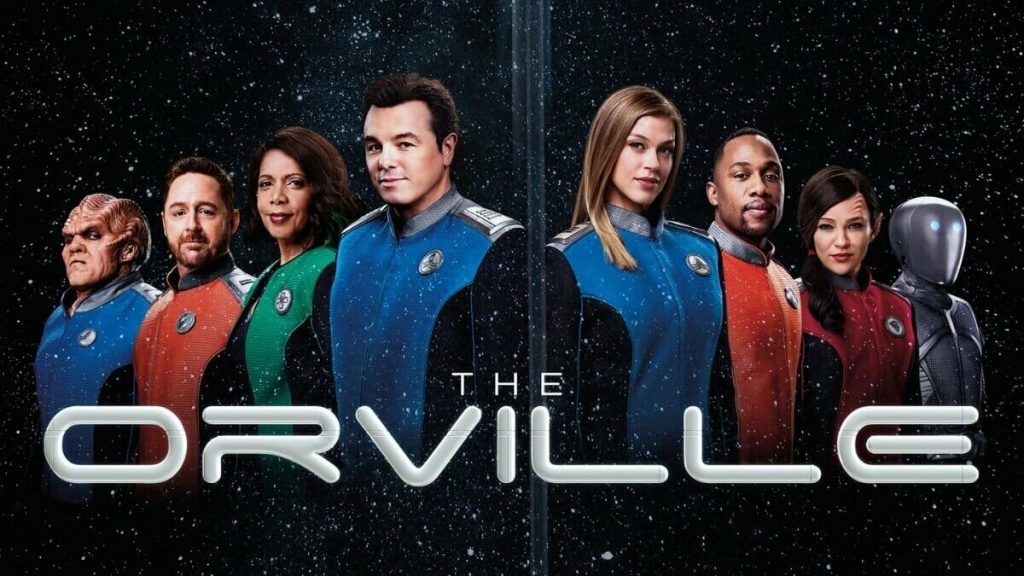 After the cast list is revealed, the campers pack up and embark on Maddox’s favorite camp tradition: Newbie Initiation Night! Ghost stories and s’mores abound, but the true centerpiece of the night is “The Legend of the Woman in the Woods,” a spooky tale that sends Gina and Ricky on an adventurous quest… into the unknown. This is the third episode of the third season.

GUARDIANS OF THE GALAXY

And, if you are looking for library content, check out “Guardians of the Galaxy.” The film, that is essentially the Space Avengers, provides the first introduction to Groot, the tree that is stealing hearts in the new series of shorts. Plus, you’ll get to meet the other Guardians as they embark on their first mission together. 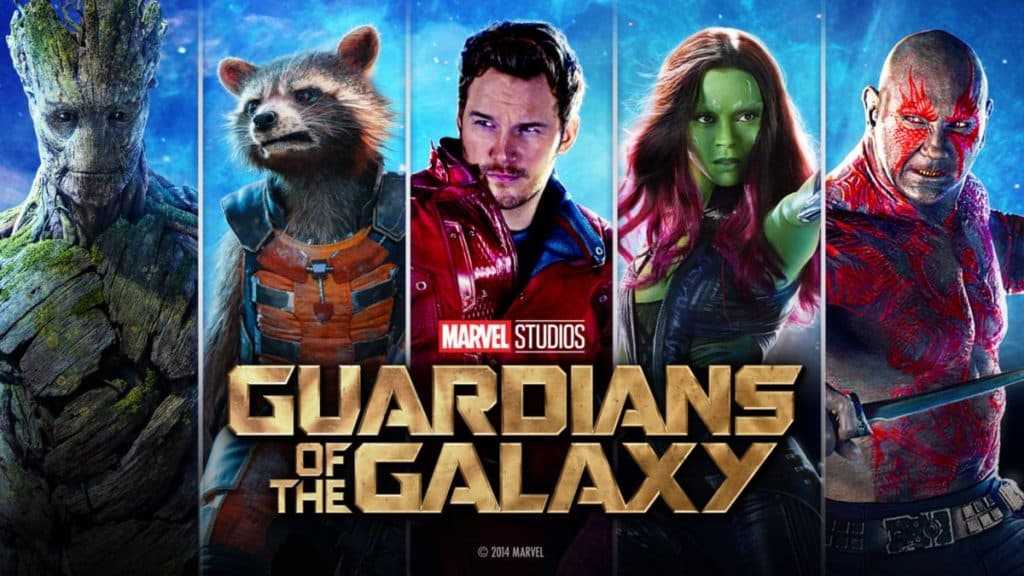 Those are some of the things to check out this weekend on Disney+. What will you be watching?

Jeremy has been a big Disney fan since he was a kid growing up during the Disney Renaissance. One day he hopes to go to every Disney Park in the world.
View all posts
Tags: "High School Musical: The Musical: The Series", disney, guardians of the galaxy, i am groot, The orville, what to watch