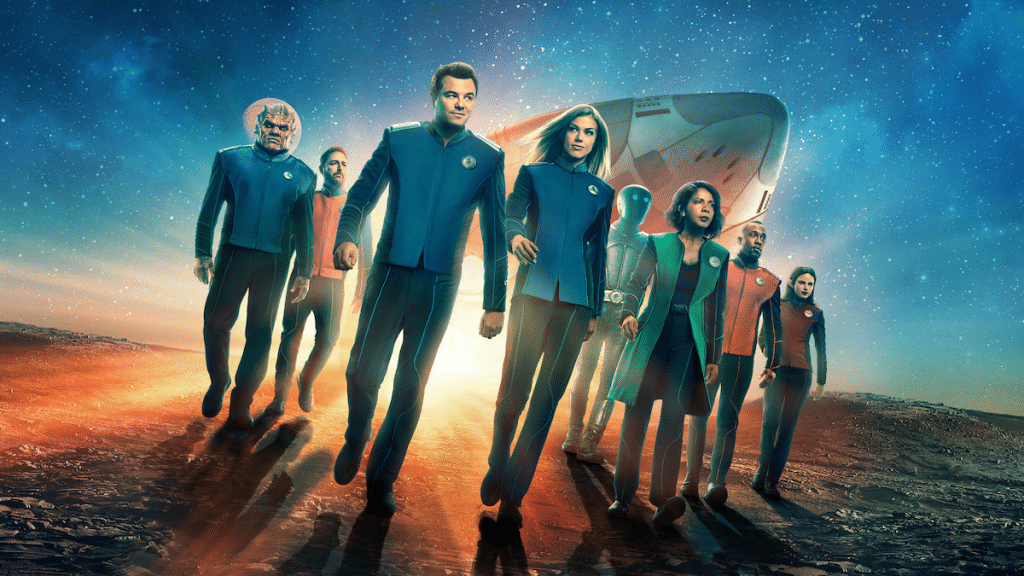 Disney has released a new behind-the-scenes featurette video on the final episode of the third season of “The Orville”.

All three seasons of “The Orville” are available now on Hulu and Disney+. 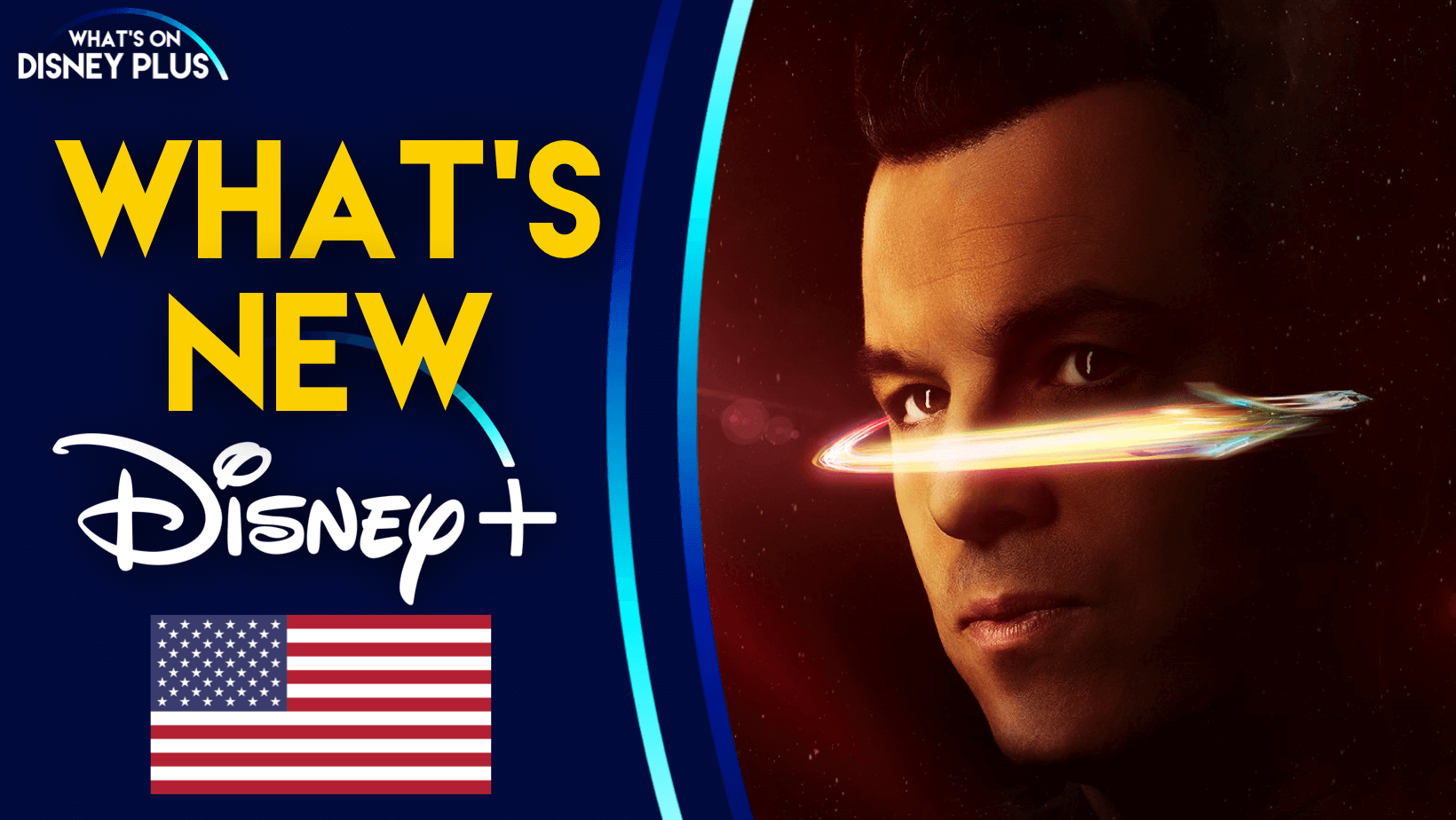