Disney has teamed up with McDonald’s in the United States to offer some new toys based on the Disney+ Original series, “Cars On The Road”, in Happy Toy meals.

Pixar Animation Studios returns to the world of “Cars” with the all-new original series “Cars on the Road.” Episodes follow Lightning McQueen (voice of Owen Wilson) and his best friend Mater (voice of Larry the Cable Guy) as they head east from Radiator Springs on a cross-country road trip to meet up with Mater’s sister. Along the way, every stop is its own adventure, with outrageous roadside attractions and colourful new characters.

The Happy Meal Toys include well-known characters like Lightning McQueen, Mater and some new characters from the new Disney+ Original series.

Here’s a look at the “Cars On The Road” Happy Meal toys:

McDonald’s is also offering a mobile app to go alongside the Happy Meal, along with colouring and activity sheets.

“Cars On The Road” is available to stream now on Disney+.

Roger has been a Disney fan since he was a kid and this interest has grown over the years. He has visited Disney Parks around the globe and has a vast collection of Disney movies and collectibles. He is the owner of What's On Disney Plus & DisKingdom. Email: Roger@WhatsOnDisneyPlus.com Twitter: Twitter.com/RogPalmerUK Facebook: Facebook.com/rogpalmeruk
View all posts
Tags: cars, cars on the road 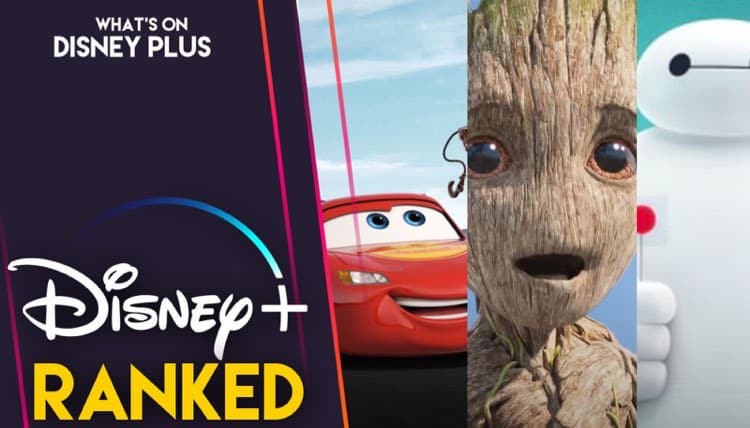 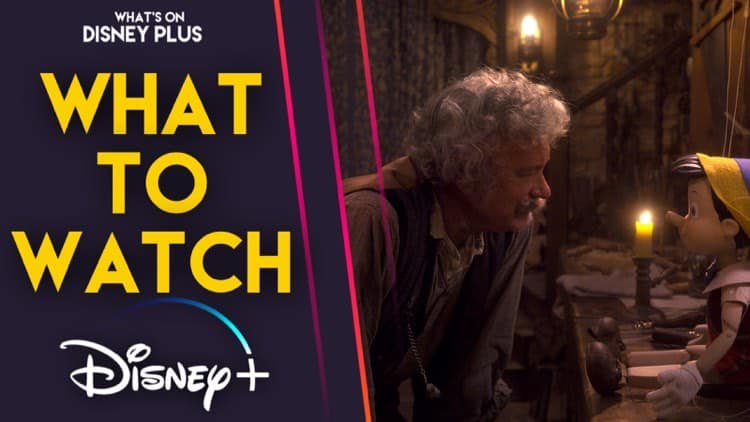