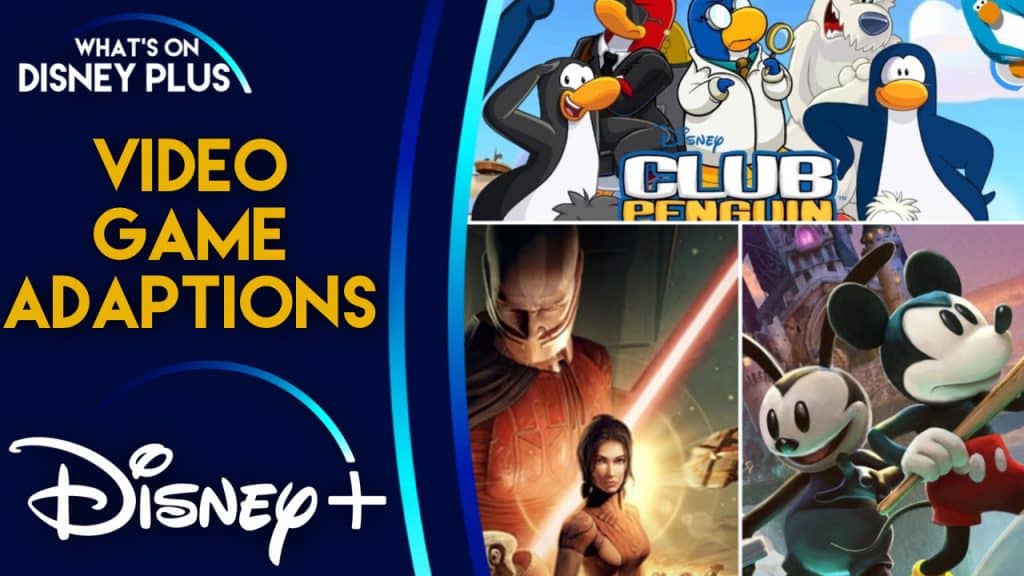 Disney has had a mixed experience with video games and making successful video game franchises. Disney is one of the largest entertainment empires. In recent years we’ve seen them exit the video game industry, which is one of the fastest-growing industries in the world, and Disney has gone on to licence their IPs to companies like Machine Games, Insomniac Games, Electronic Arts, Square Enix and Ubisoft to produce video games based on Disney’s beloved IP.

So with that out of the way, I wanted to talk about some video game IPs that Disney own that Disney could use in the way they know best, filling up Disney+ with original shows and movies based on those IPs. I will not be covering the “Kingdom Hearts” or “Disney Infinity” series in this article as I’ve previously gone into more detail in previous articles about them. Without further ado, let’s get into it.

An online MMO game and arguably Disney’s most successful original game. “Club Penguin” had over 200 Million registered users back in 2013, shortly before Disney shuttered the original game in 2017, then they released “Club Penguin Island” and shuttered it a year later. “Club Penguin” had several console releases for the Nintendo DS and Nintendo Wii and three different specials on the Disney Channel. “Club Penguin” would be great to come back as a full length animated series for Disney+, but if Disney doesn’t do that, the least they could do is upload those three TV specials onto Disney+ for the next generation. 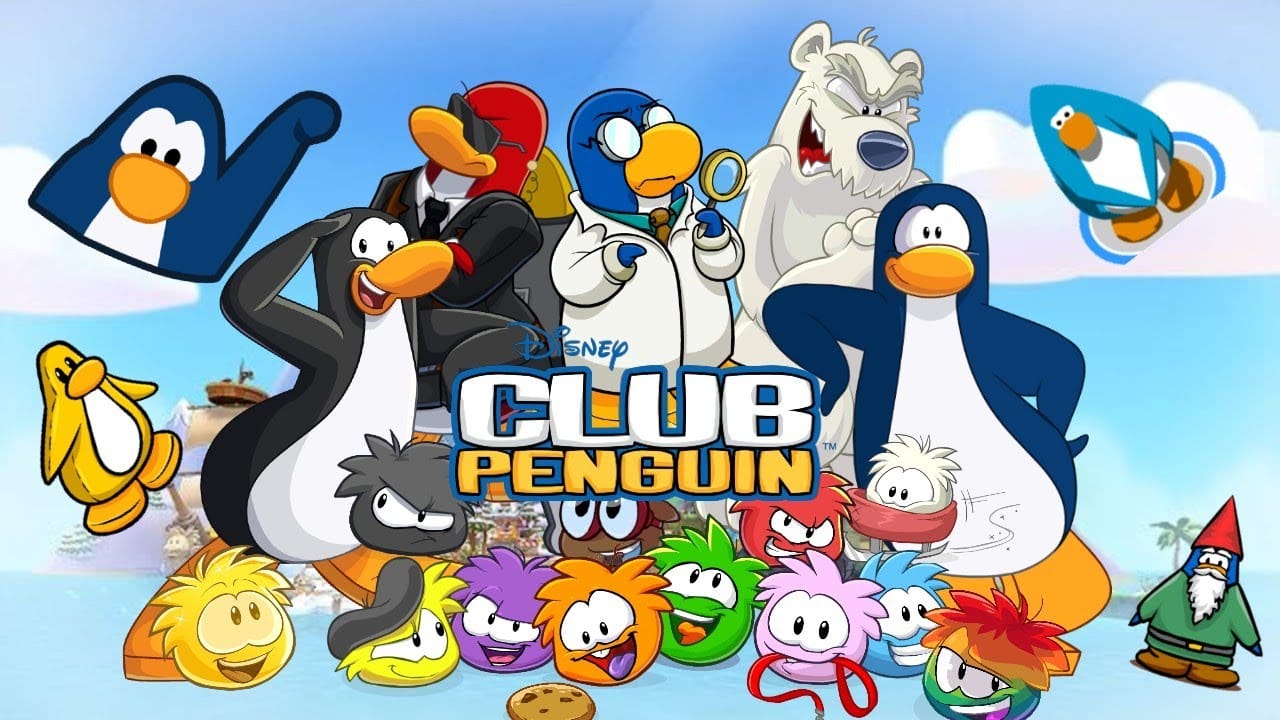 An online game that was in the same genre as the previously mentioned “Club Penguin”, Disney’s “Toon Town” was a game where you create your own custom “Toon” character and fight “COGS”, which are corporate robots who want to take over Toon Town. Unfortunately for fans of “Toon Town”, the game’s servers were shut down in 2013, but Disney could tap into the nostalgia for many fans who played “Toon Town” almost a decade ago and get them to pony up for Disney+ if Disney made an animated series based on “Toon Town”. 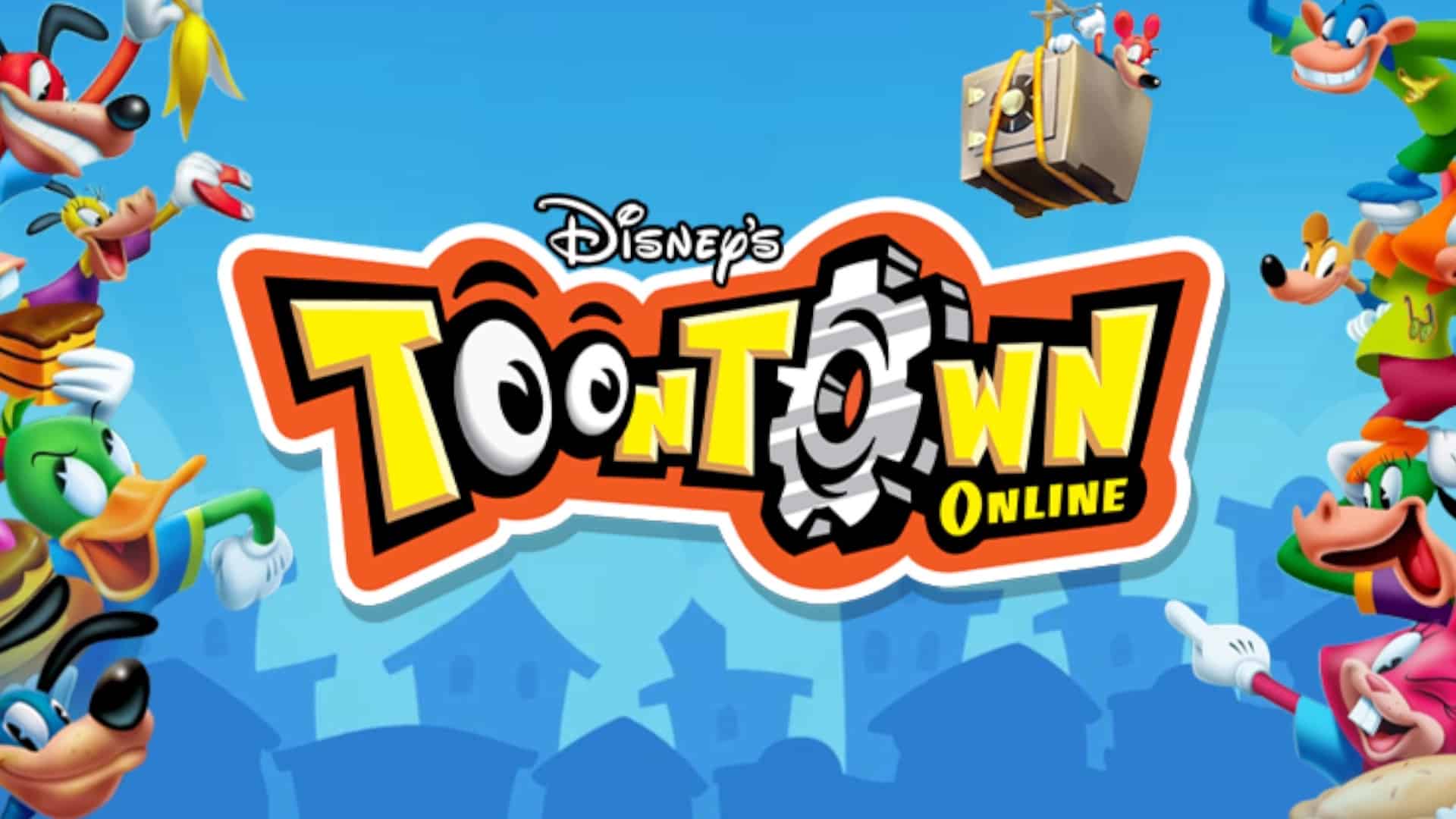 Disney’s first real success when it comes to creating video games, the “Epic Mickey” games are also credited as reintroducing the character of Oswald The Lucky Rabbit, who was Walt Disney’s original character before Mickey Mouse. With three games in the franchise, two mainline games and a Nintendo 3DS spinoff, there is potential for Disney to adapt these games into a series or a series of movies for Disney+. The main plot of these games follows Mickey as he messes in Yen Sid’s workshop, who had created a world called the Wasteland where forgotten toons live. Mickey accidentally creates a monster that traps him in the Wasteland. Mickey meets a gremlin named Gus, who helps him escape from a  forgotten Disney villain known as The Mad Doctor. 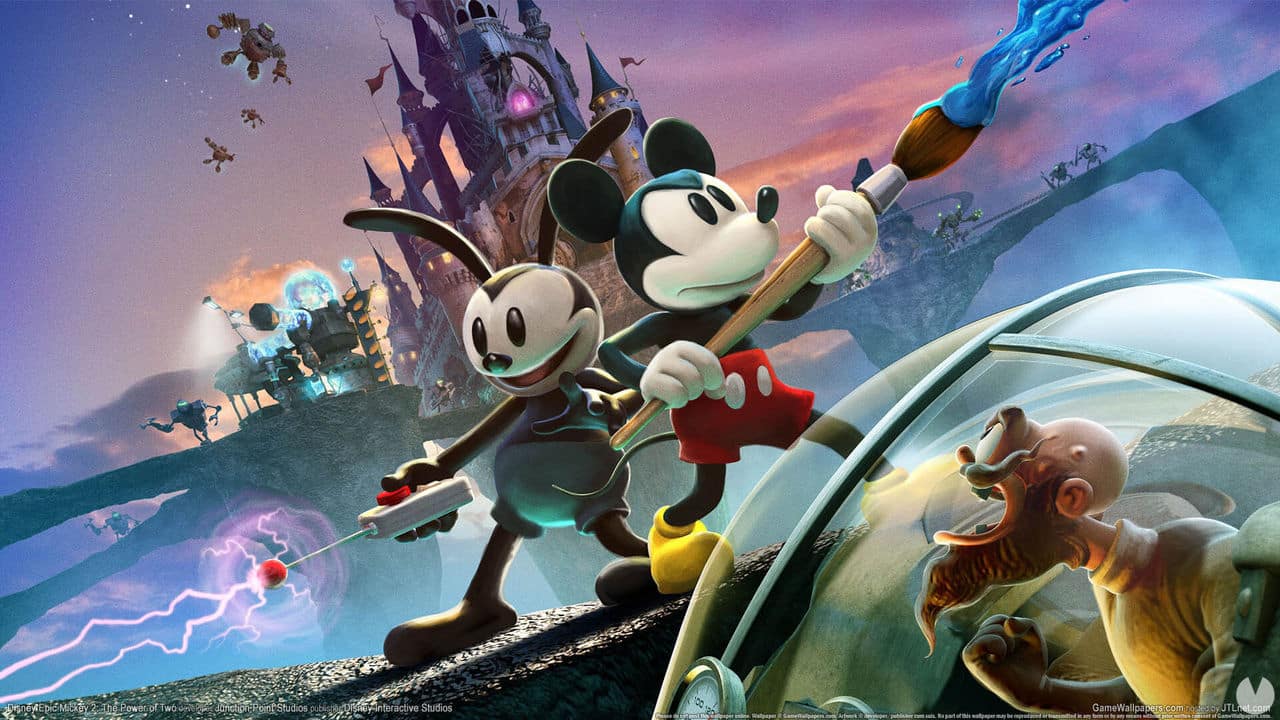 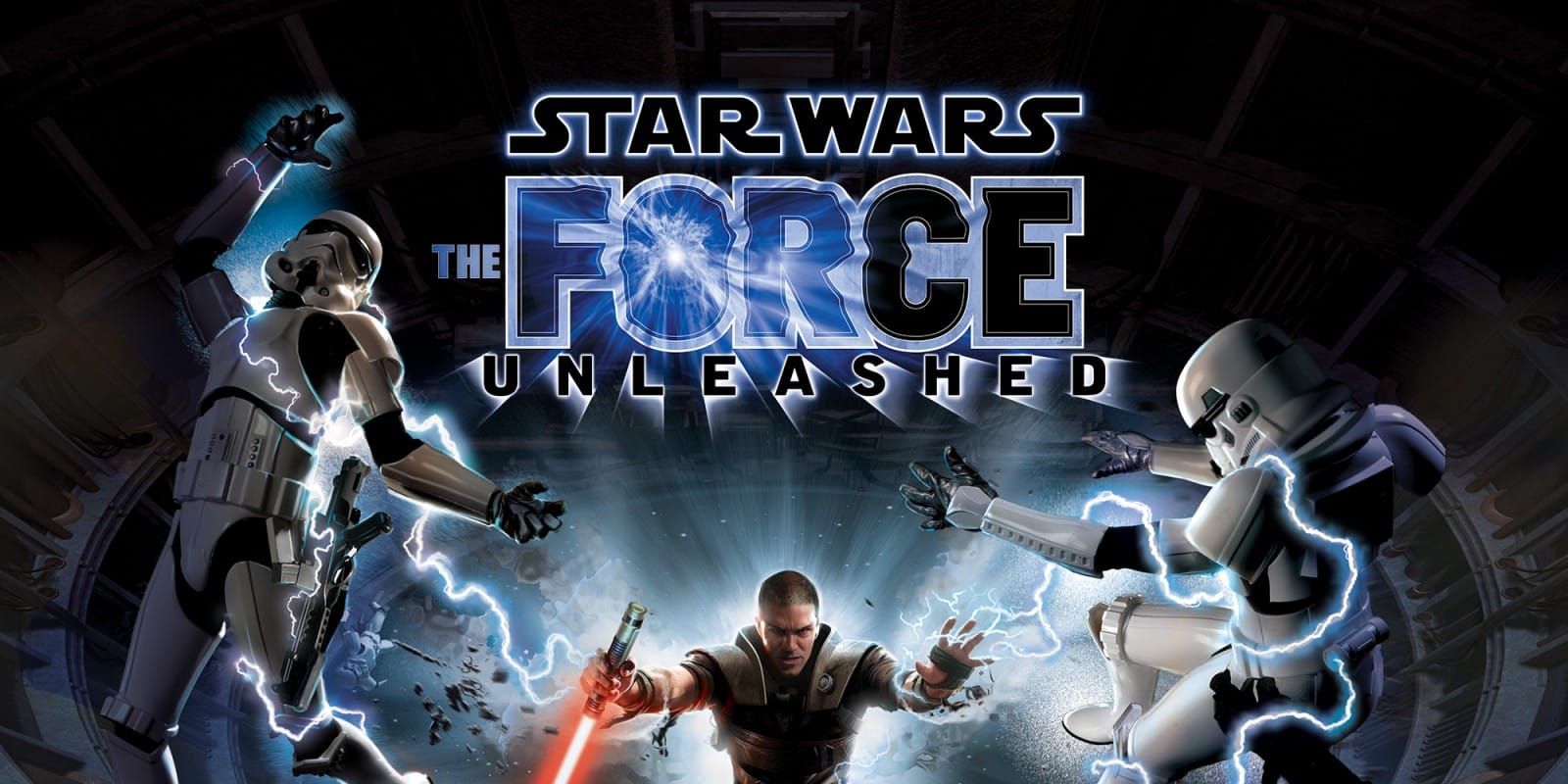 Ah, KOTOR, a beloved series of Star Wars video games that were initially released on the first Xbox back in the early 2000s. Now, two decades later, the original game is coming out on modern consoles (starting as a Playstation 5 timed exclusive). KOTOR takes place thousands of years before the Star Wars prequels, four thousand years before, in fact. Unfortunately, despite being fan favourite games that created Star Wars icons like Darth Revan, KOTOR met the same fate as “The Force Unleashed” games, meaning they became un canon, and the stories were never finished. With Disney doing the High Republic initiate set a few centuries before The Phantom Menace, there is no reason Disney couldn’t also do a Knights Of The Old Republic Disney+ series set several millennia before the High Republic and the rest of the Star Wars saga. 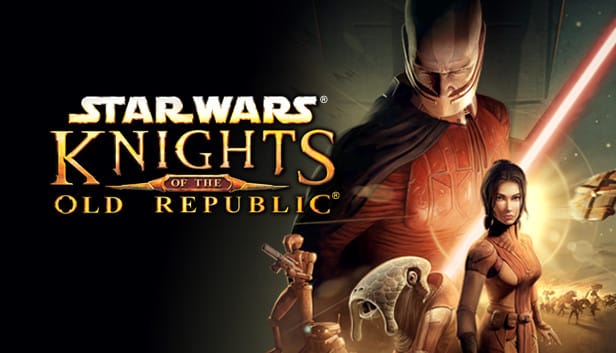 The Secret Of Monkey Island:

A series of point and click adventure games was developed and published by LucasArts (now Lucasfilm Games). “Monkey Island” follows Guybrush Threepwood, a young adventurer who desires to be a pirate, who arrives on Melee Island in search of treasure. This game series would work great as a Disney+ show or film series which could take over for Lucasfilm’s “Indiana Jones” franchise. Disney could revive this fan favourite franchise for a new audience. However, with Disney+ making a series based on “National Treasure”, a “Monkey Island” series or film franchise seems like it wouldn’t be made right now, but could be something explored in the future. 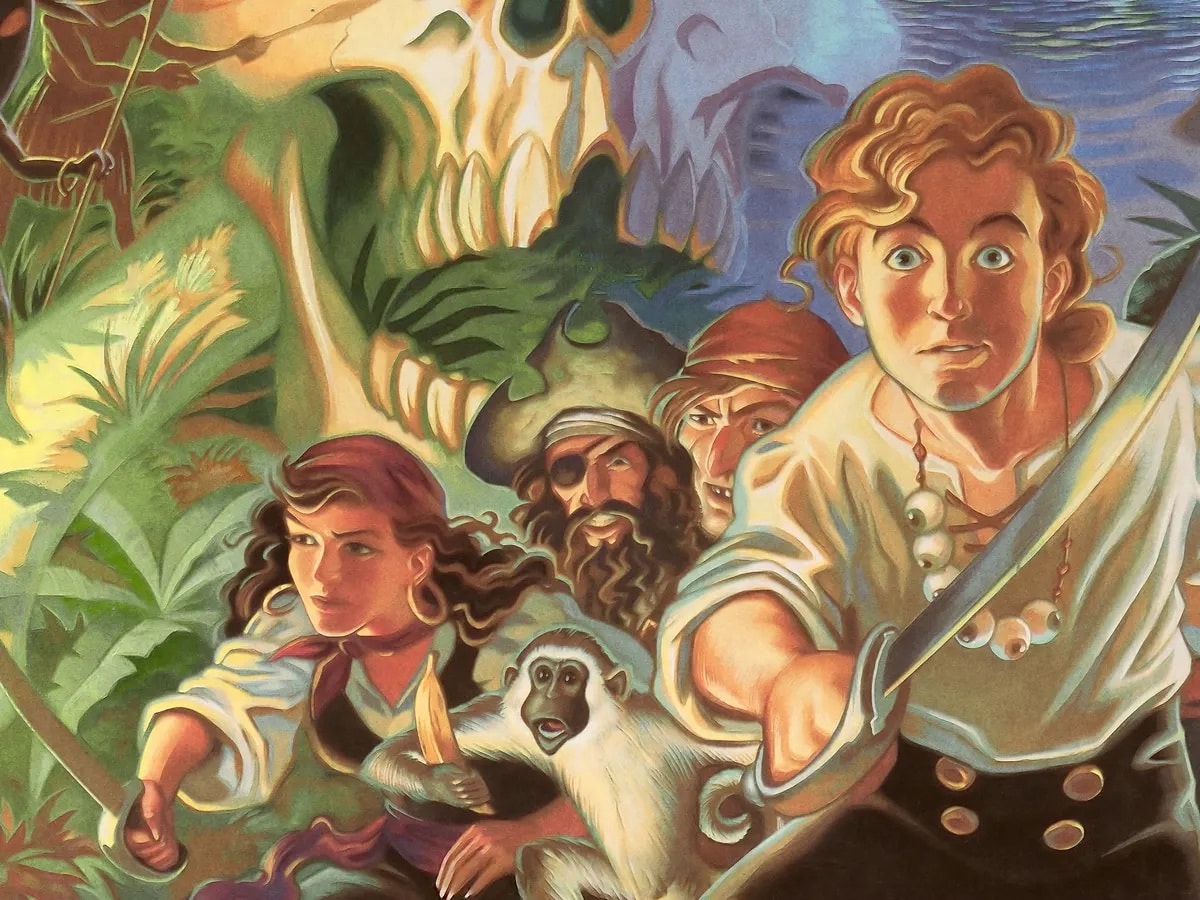 Video games were never Disney’s strong suit, but as time has gone on, Disney has built a reputation as a massive company with thousands of beloved IPs. Just looking over this list, there are several franchises that Disney could revive on Disney+. Whilst writing this, I spoke to some of my gamer friends who told me they would subscribe to Disney+ if they made shows based on “Epic Mickey”, “Star Wars The Force Unleashed”, and “Star Wars Knights Of The Old Republic”. Personally, I think it would be a smart move to tap into the nostalgia of many people who grew up playing these games and using these franchises to appeal to the next generation.

Nostalgia is Disney+’s biggest weapon against Netflix, so why not use people’s nostalgia for games made by LucasArts and Disney Interactive to create new series and movies for Disney+? If Disney does decide to adapt any of these series into Disney+ Originals, then I hope they at the very least bring back some of the original teams that worked on the original games.

What do you think, should Disney+ revive any of these game franchises as Disney+ Originals?

Ethan is an autistic, type one diabetic, Disney fan who grew up with properties like Iron Man, The Lion King, Aladdin and Toy Story. Ethan wants to someday get his own books/films/TV shows made to inspire those with disabilities to be themselves, but for now, Ethan covers his opinions on Disney, their content and how Disney+ can improve.
View all posts
Tags: disney, disney interactive