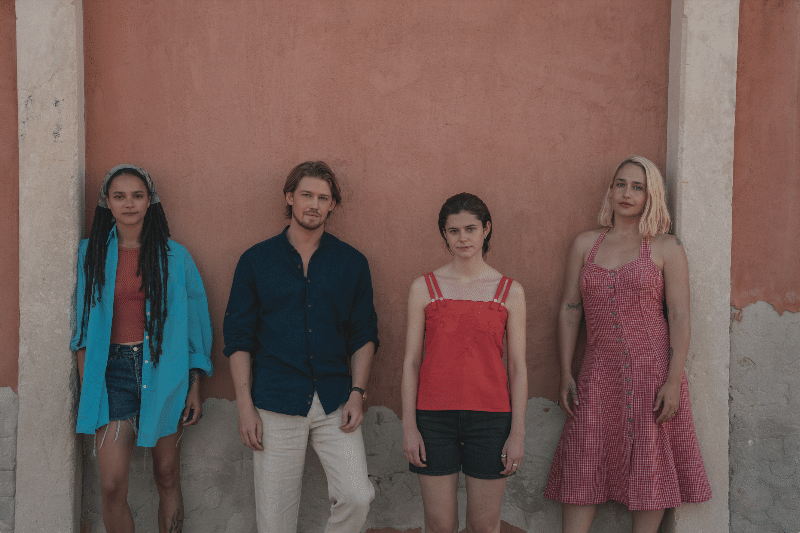 “Conversations with Friends” follows Frances (Alison Oliver), a 21 year old college student, as she navigates a series of relationships that force her to confront her own vulnerabilities for the first time.

Here are some photos from this new series: 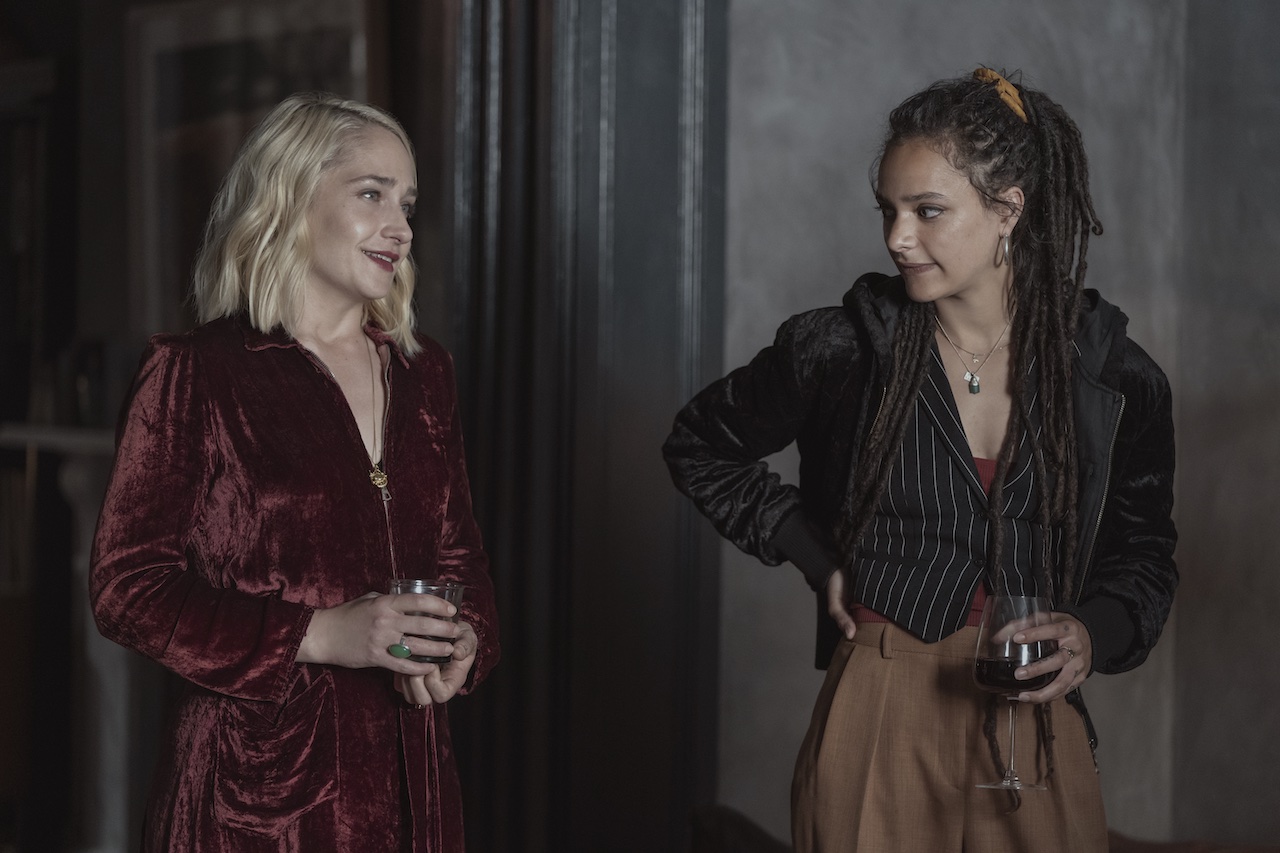 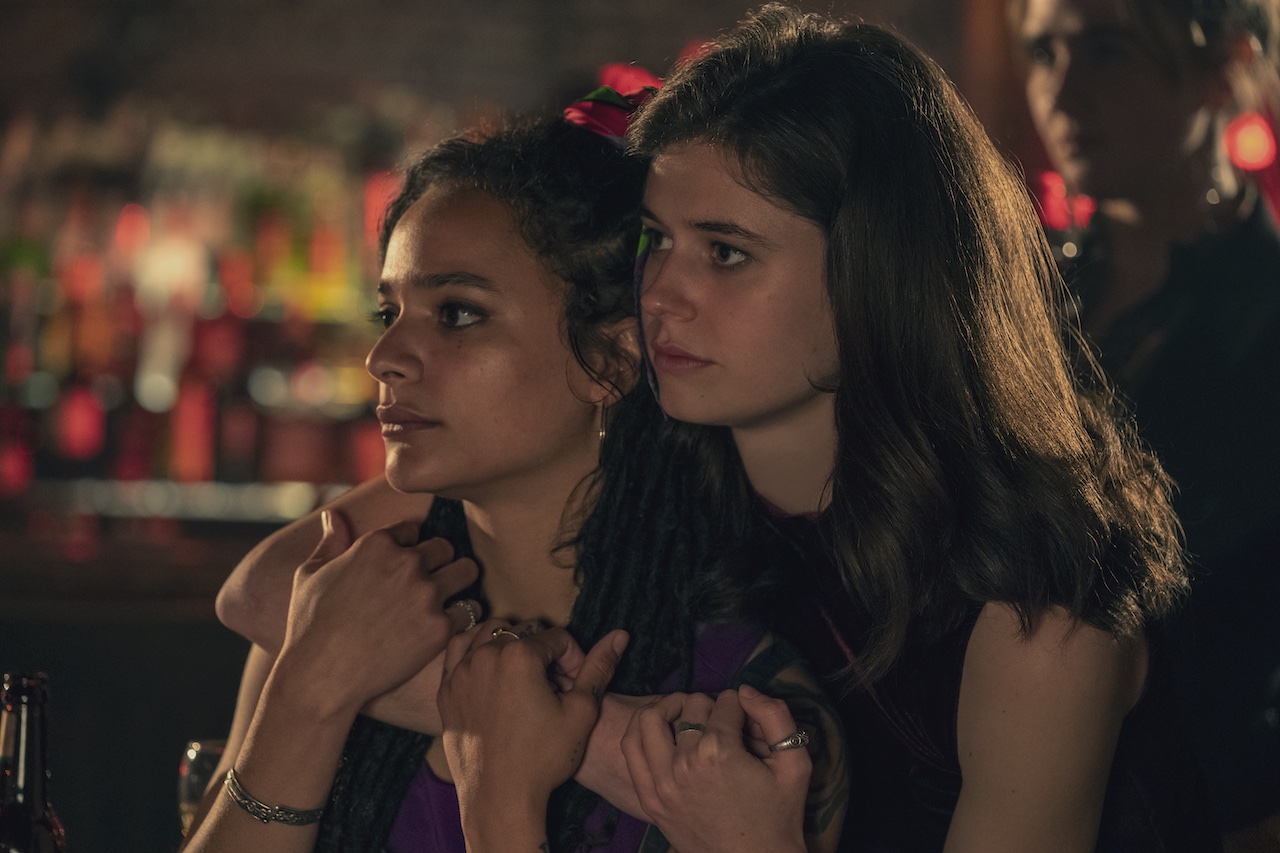 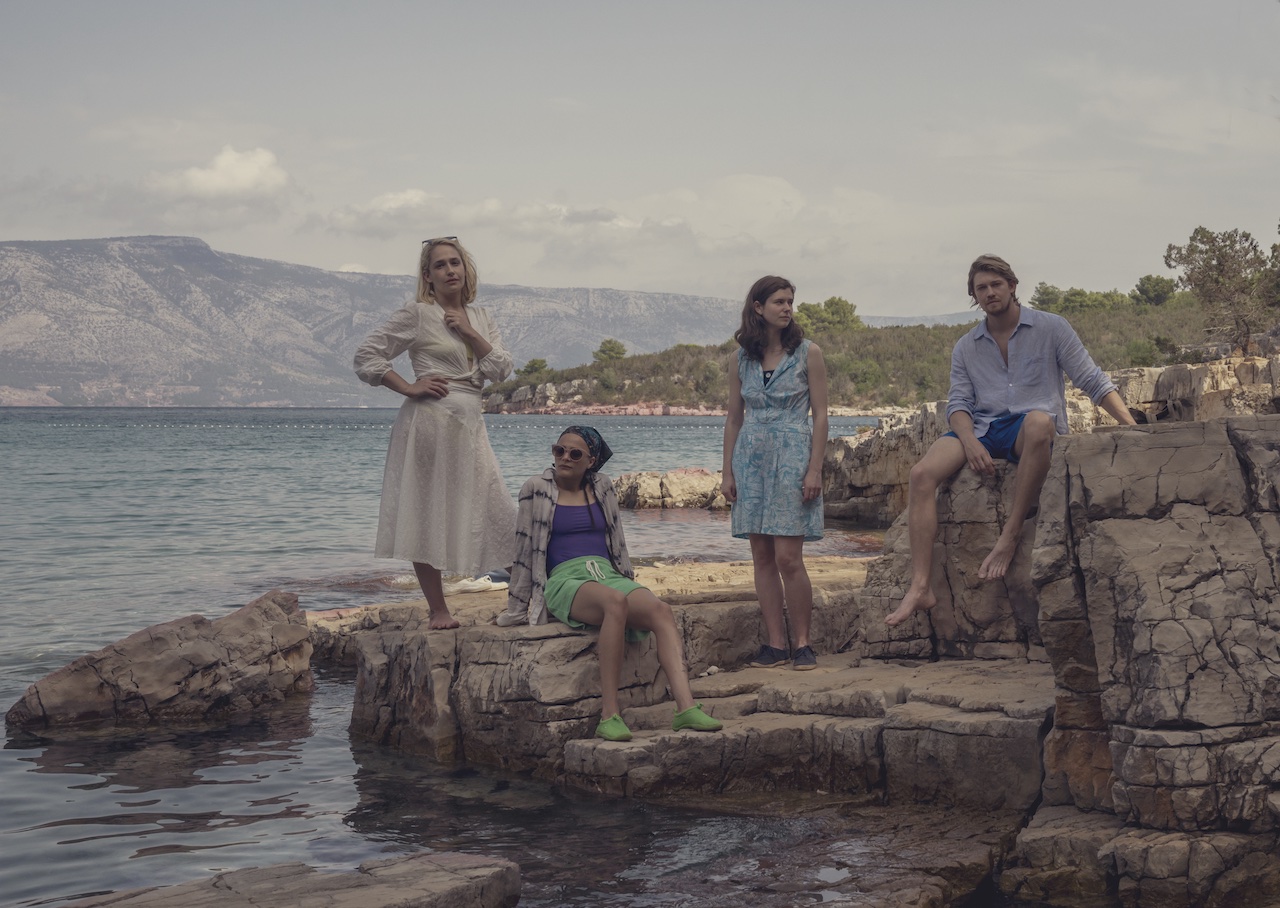 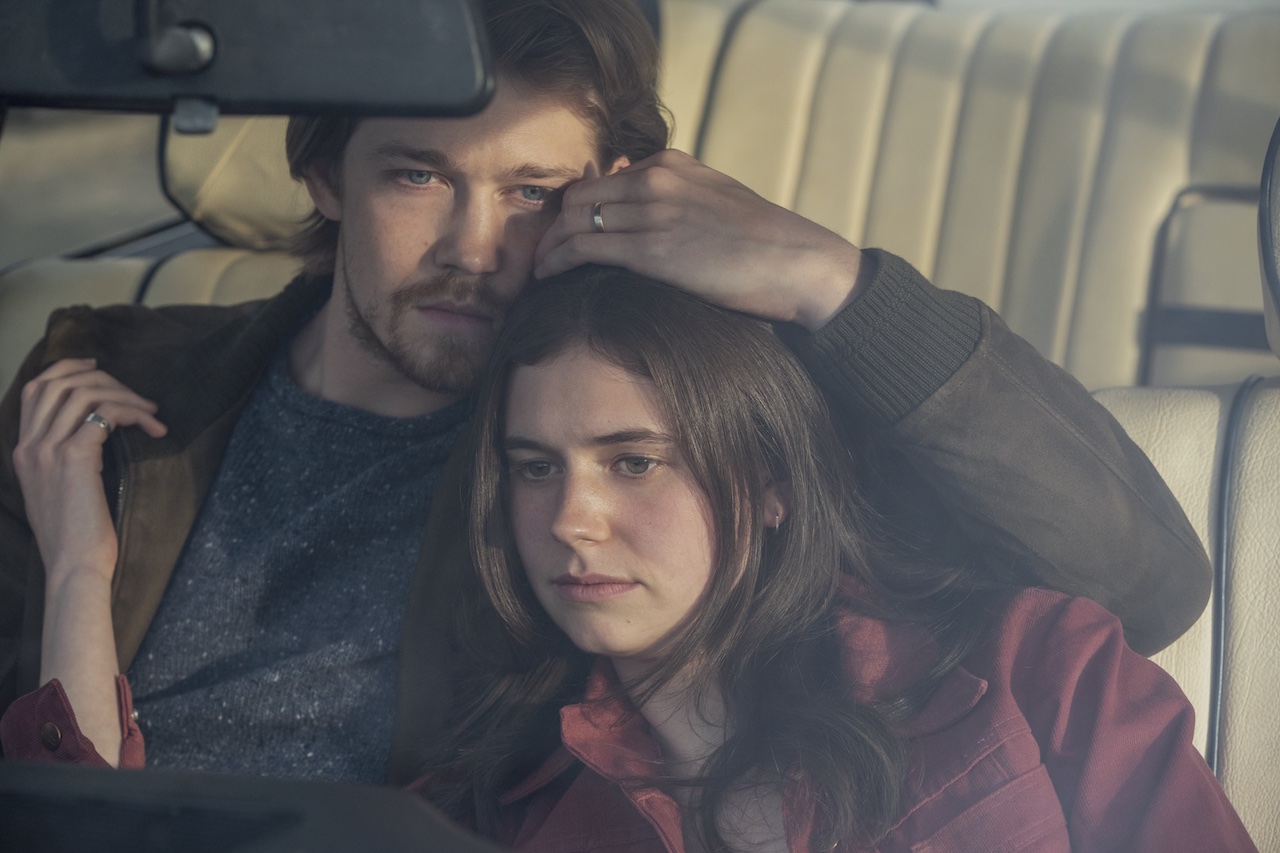 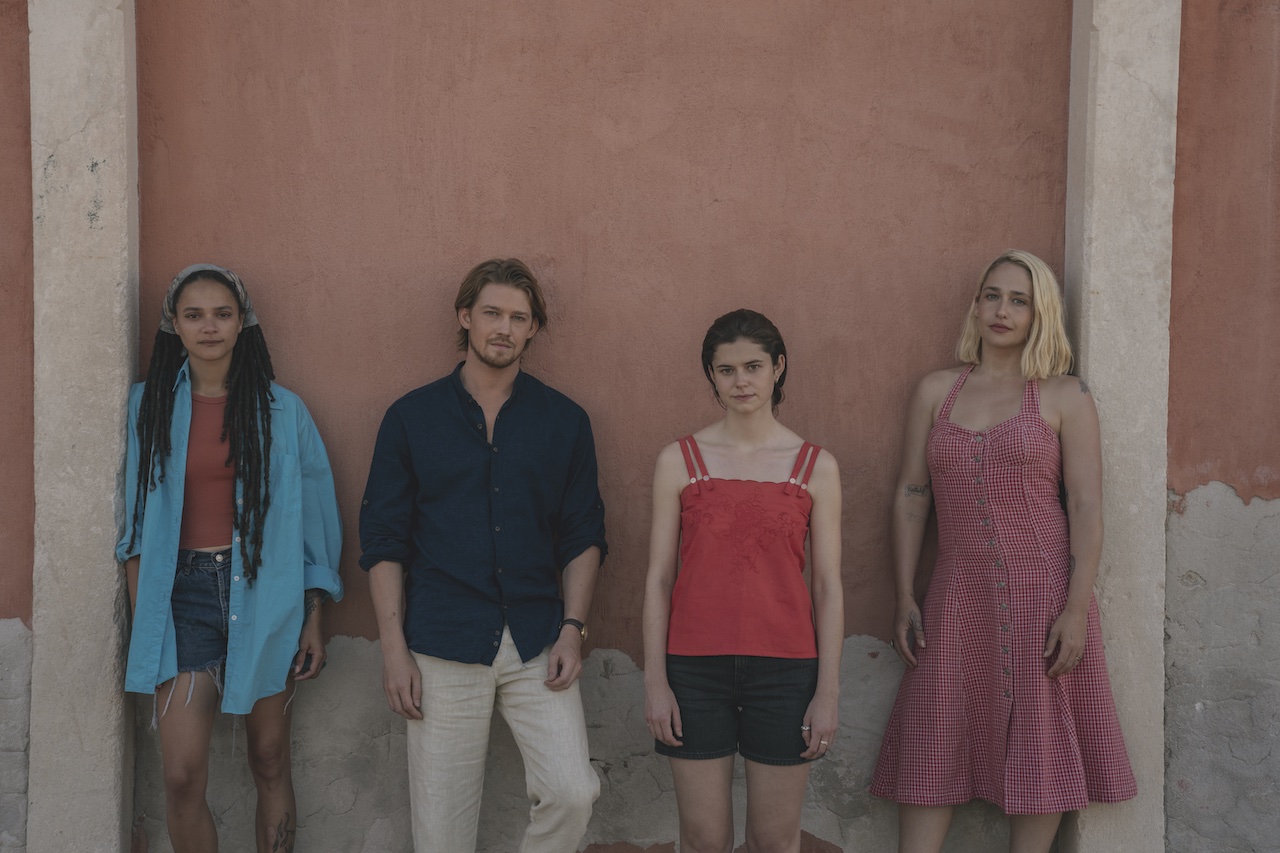 “Conversations with Friends” is executive produced by Ed Guiney, Emma Norton, and Andrew Lowe for Element Pictures. Lenny Abrahamson also serves as an executive producer, as well as Tommy Bulfin and Rose Garnett for the BBC. The series is an Element Pictures production for Hulu and BBC Three. Endeavor Content is handling international sales. Catherine Magee serves as series producer and Jeanie Igoe serves as producer.

“Conversations with Friends” premieres on Hulu in the United States and on BBC Three in the UK with all 12 episodes available in Spring 2022.