At last weeks Walt Disney Companies quarterly investors call, Disney CEO Bob Chapek announced that Disney+ Hotstar would be launching in Indonesia on September 5th.  Disney held a special event this past week in Jakarta and announced some more details.

Disney is teaming up with the leading Indonesian telecoms operator Telkomsel, to offer a range of promotions and subscription packages to its customers, including extra Internet quota for pre-order subscribers.

Disney+ Hotstar will offer over 500 films and 7,000 episodes of content from the Disney, Pixar, Marvel, Star Wars and National Geographic brands, along with Disney+ original programming such as films, series and documentaries.

There will also be over 300 Indonesian library titles, including massive hits such as MD Pictures’ Ayat Ayat Cinta, 13 Entertainment’s Laskar Pelangi and the first three films in Falcon’s Warkop DKI Reborn franchise.

Uday Shankar, President, The Walt Disney Company APAC, said: “Indonesia’s dynamic, tech-savvy population has a huge appetite for quality local entertainment content, and is also home to some of the biggest Disney fans in the region. We are confident that by working closely with Telkomsel, Disney+ Hotstar, with its unparalleled mix of high-quality local and global stories, delivered through world-class technology, will enthral viewers in Indonesia.”

No subscription pricing has yet been announced.  Disney+ Hotstar will be available on a variety of different devices including web, Android and iOS smartphone devices and some connected TV devices (Android TV and Fire TV Stick).

Are you looking forward to watching Disney+ Hotstar? 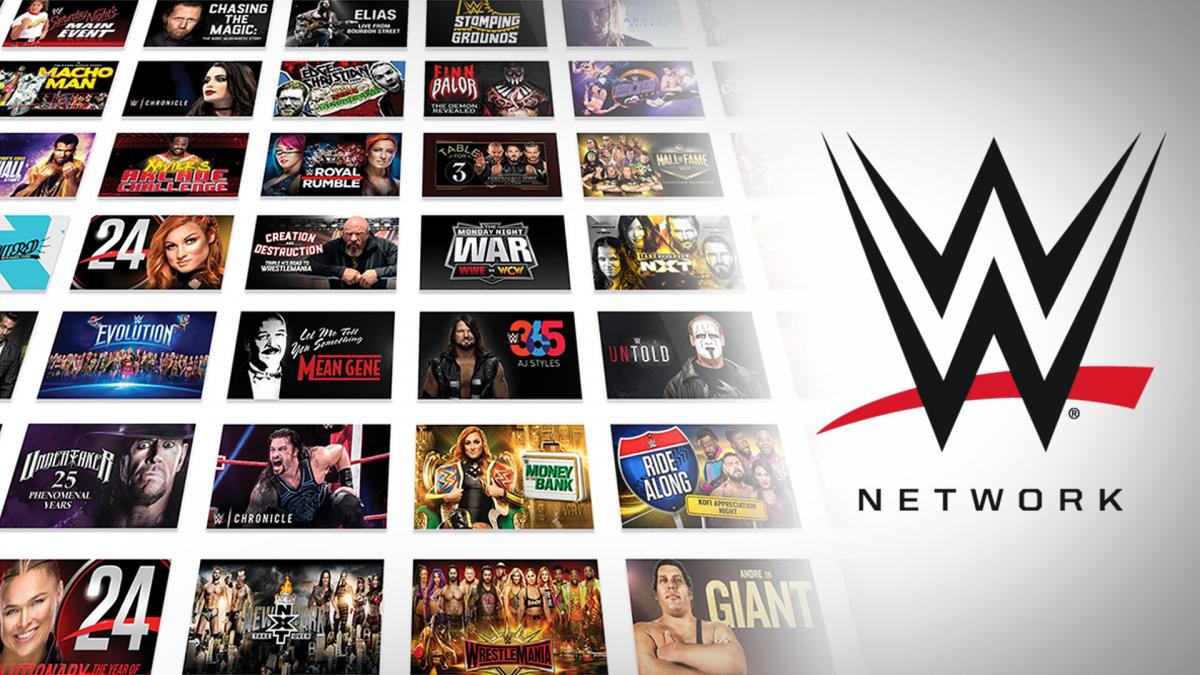