Google has announced that Disney+ voice commands are now available on a selection of Google Assistant-enabled Smart Displays, like Nest Hub and Nest Hub Max, in select markets around the globe.

If you have a Disney+ subscription, simply link your account in the Google Home or Assistant app and you can play movies and shows from Disney, Pixar, Marvel, Star Wars, National Geographic and more. Say, “Hey Google, play ‘The Mandalorian’ on Disney+” to start streaming instantly. You can also already cast Disney+ from your compatible mobile devices to your Nest Smart Displays and Assistant-enabled devices by opening the streaming service’s mobile app and tapping the Cast icon, or stream anytime on your Android TV.

Google has also released some extra Disney extras including some Frozen 2 inspired campfire stories, simply say “Hey Google, tell me a ‘Frozen’ story” and you can pick which Frozen character you’d like to narrate you through Frozen 2. 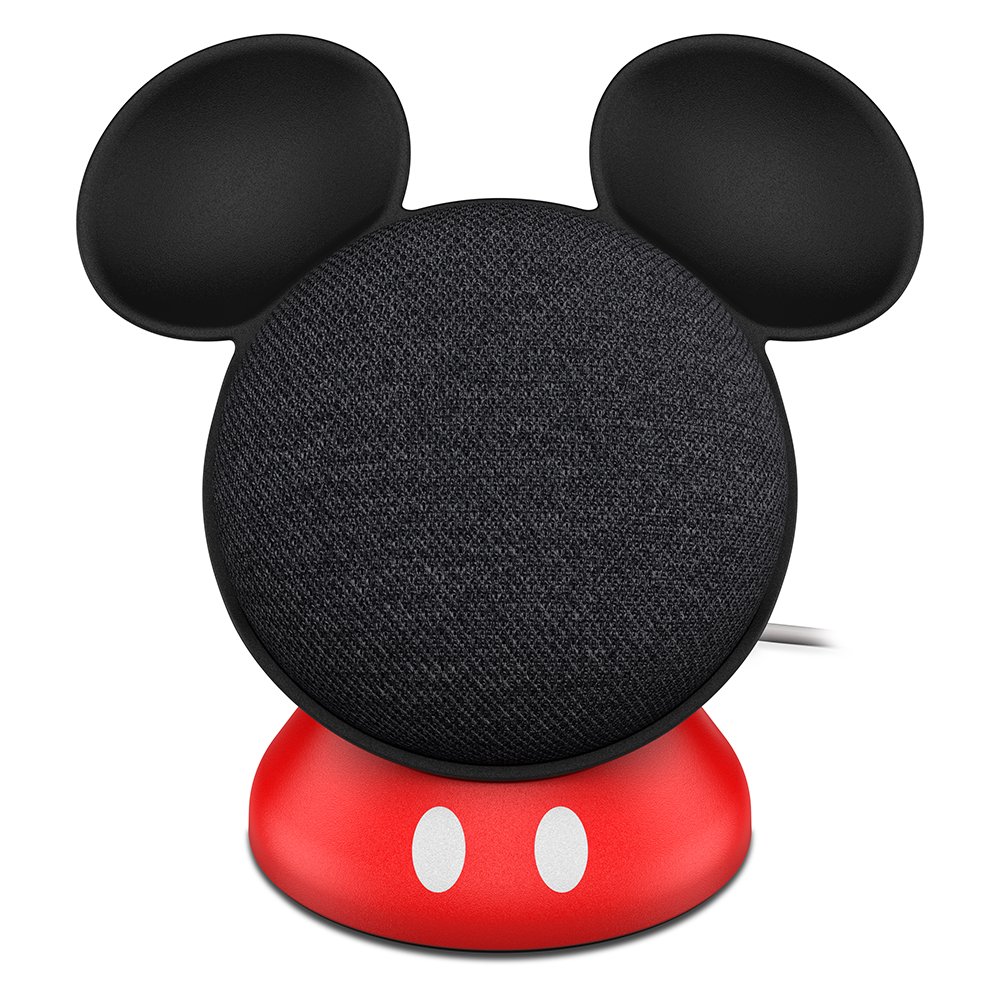 Otterbox is also releasing a custom base accessory that lets you give your Google Home and Nest Mini Mickey Mouse makeovers. Just clip your device into the base to showcase Mickey’s iconic ears in any room.

Will you be using your Smart Device to control Disney+? 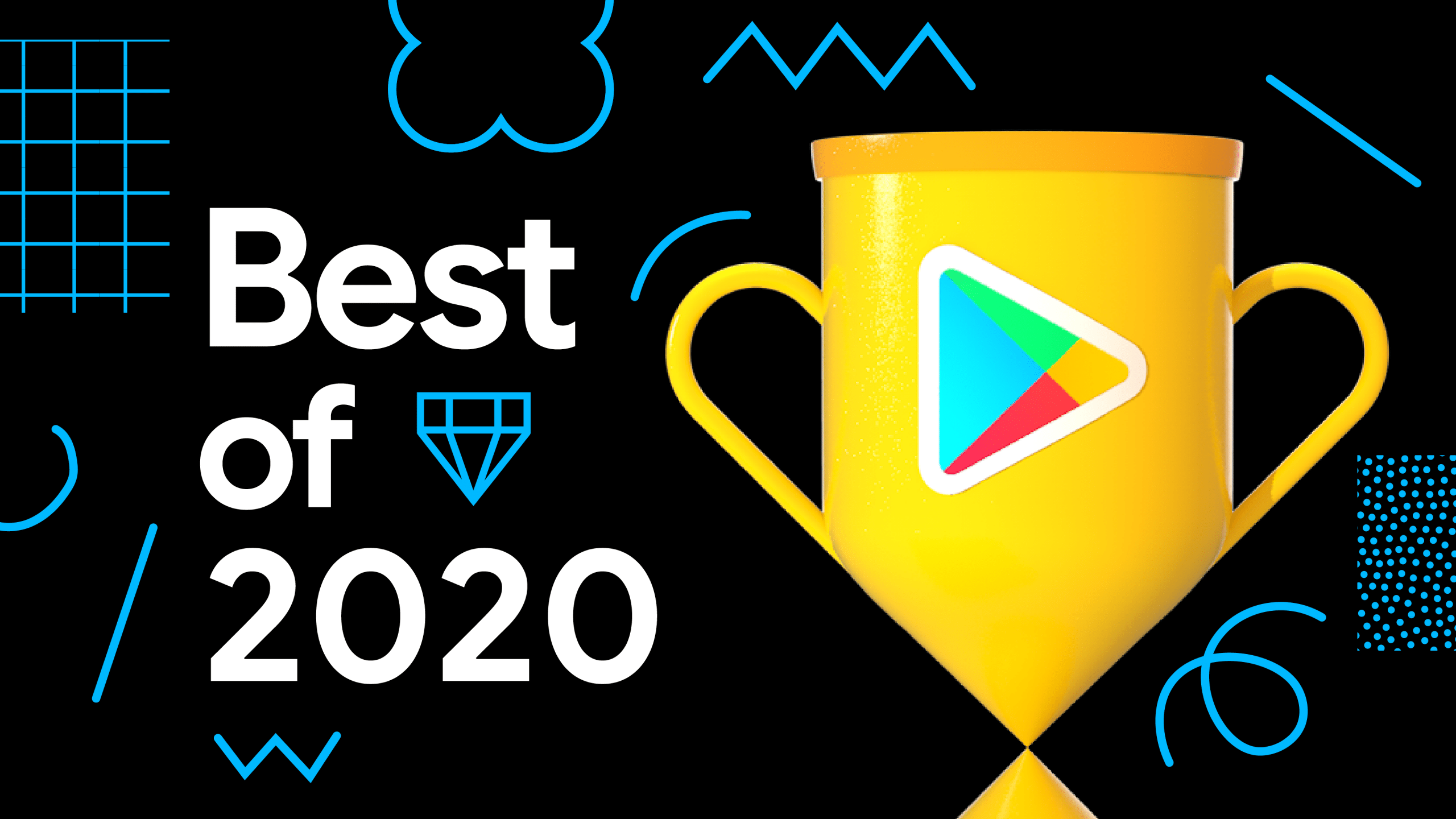