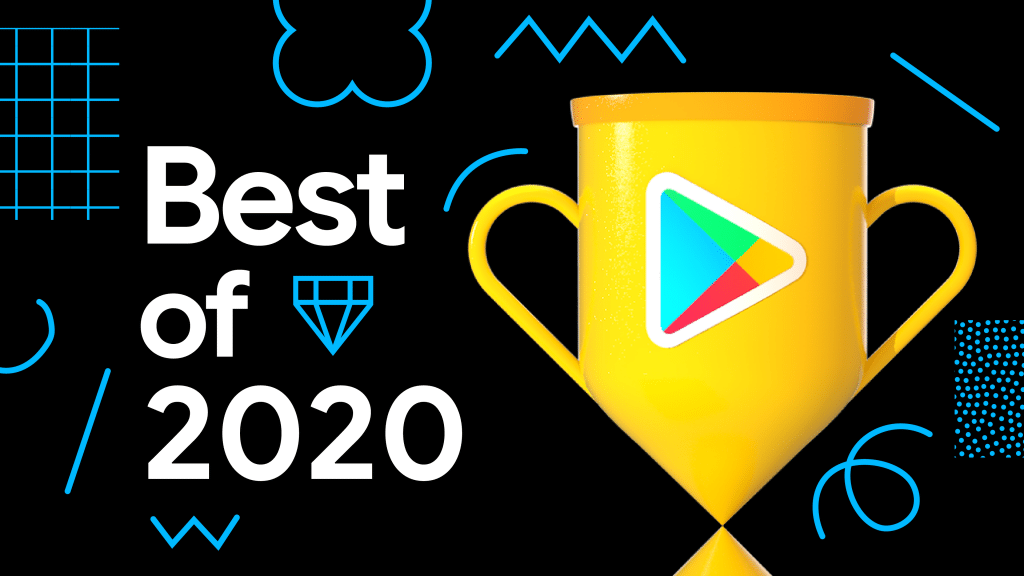 This year, we’ve relied on apps more than ever – for staying connected, pursuing new hobbies and finding a respite from the noise of the world. Innovative, elegant, and irreverent.

Disney+ beat out many popular apps including Vimeo, Microsoft Office, Centr, Speedo and others.

The Best App award was picked by Google’s editors and went to Loóna: Bedtime Calm & Relax.

Do you use Disney+ on your Android devices? 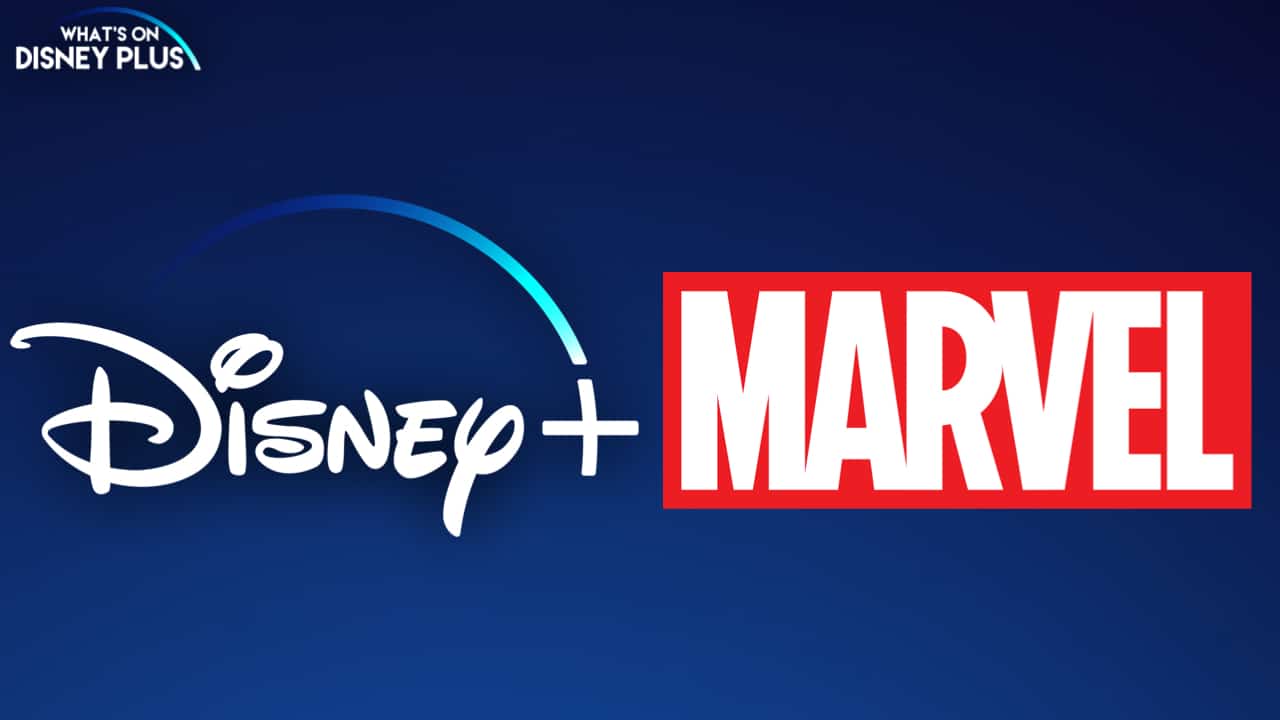