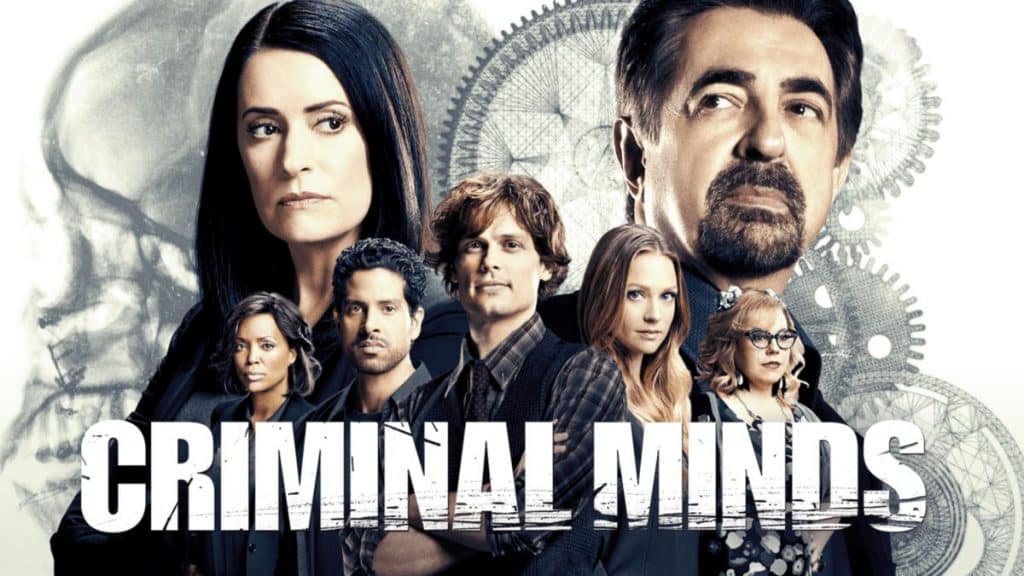 Last year, it was revealed that CBS Studios and ABC Signature Studios were working on a revival of “Criminal Minds”. Then in the summer, one of the show’s stars, Paget Brewster, said that the show might be dead.

Since then, there hasn’t been much discussion about the new series, but this past week, Deadline has reported an update on the series.

“We are still very much in development on Criminal Minds. We’ll have more to share on that soon but it is alive and well.”

Apparently, the delay of the reboot was down to the executive shuffle at the company rather than anything to do with the project itself.

The show is about an elite team of FBI profilers analyze the country’s most twisted criminal minds, anticipating their next moves before they strike again. The Behavioral Analysis Unit’s most experienced agent is David Rossi, a founding member of the BAU who returns to help the team solve new cases.

The original series aired on CBS in the United States, and this new series is due to be released on Paramount+.  However, Disney has the distribution rights for the show internationally. All previous seasons and spin-off shows are available on Disney+ in many countries, including the United Kingdom, Canada, and Australia.  So it’s unclear if the new series will be released internationally on Paramount+ or Disney+, or possibly even both.

“Criminal Minds” is currently a massive hit for Netflix, where it regularly is found in the top 10 acquired series charts of the week and is often trending on Disney+ internationally.

Are you looking forward to the return of “Criminal Minds”? 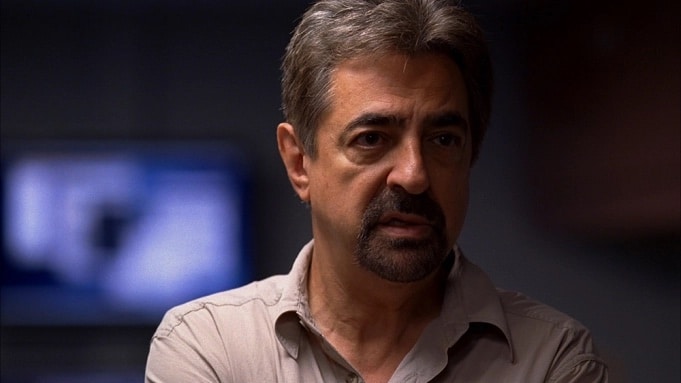 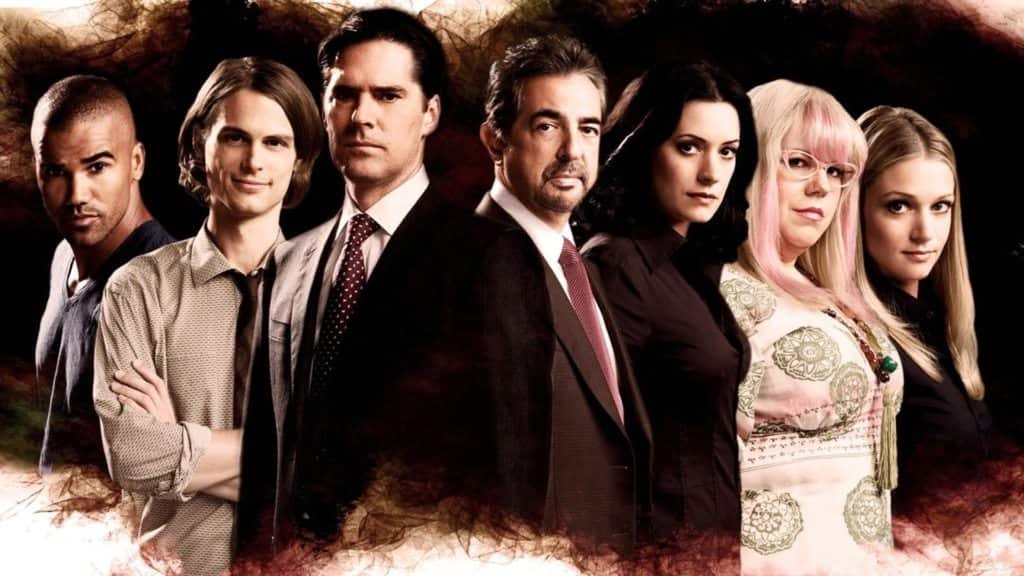 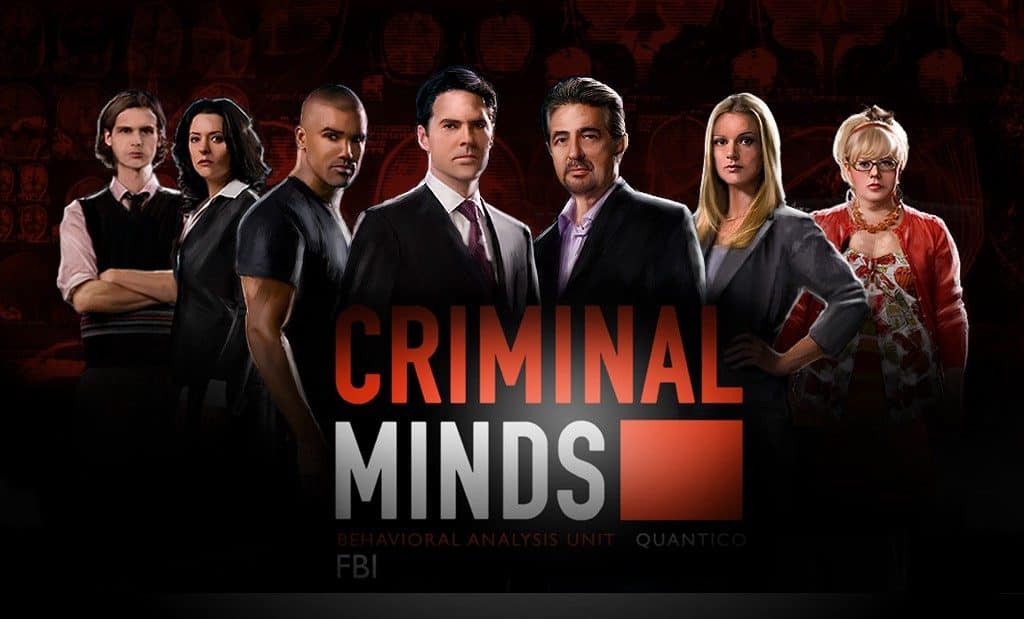