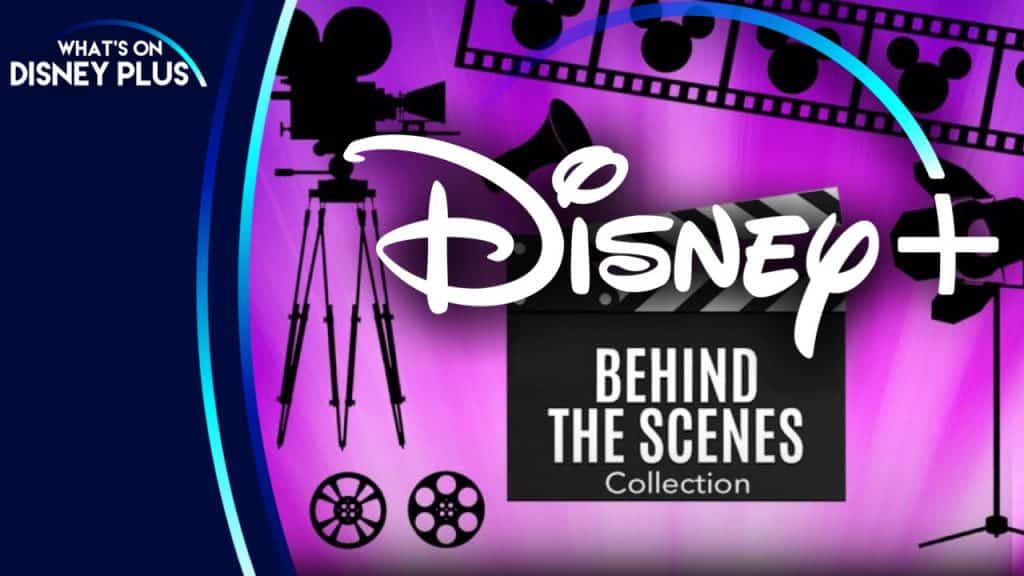 Since the start of this year, Disney has made several big moves to roll-out a broader range of films and shows on Disney+ U.S. – which has lagged behind essentially every other nation in receiving general entertainment titles.

Disney also rolled out season one of Korean drama Snowdrop, a stretch into more mature content though it doesn’t include an English audio dub yet (only subtitles for now). And now comes word that the Marvel Netflix shows including Daredevil are slated to leave the top streamer on March 1, raising fan hopes these series may hit Disney+.

Because ABC and 20th Century Studios titles often leave Disney+ U.S. without notice, the celebration may be short-lived. But these are good first steps to broaden the appeal of Disney+ U.S. beyond just families with kids at home.

Now that Disney+ U.S. is improving, hopefully they’ll also crack open the Disney vault and roll out more titles that core fans have been clamoring for.

Longtime Disney fans want Disney titles, first and foremost. In a time when every streaming service is looking for exclusive and in-demand titles, only Disney has a library of about 1,000 titles waiting to be tapped.

It should be a gradual and planned roll-out. One of the best examples is the Star Wars Vintage Collection, when last year six obscure Star Wars titles were dropped on Disney+ U.S. all at once. It got significant coverage and buzz in the fan community. a

What if Disney did something similar, once every quarter (3 months)? They have enough unreleased films and series, they could do that for a decade and still not exhaust the full library. As Disney’s 100-year company-wide celebration is about to commence, it’s a no-brainer to make consistent roll-out of legacy titles on Disney+ a cornerstone of that strategy.

Working with graphic designer Kyle Poling, an avid Disney fan and talented illustrator (go see his work!), we mocked-up one Collection that is surprisingly not yet on Disney Plus. Here’s the art and a listing of titles it depicts, then some explanation below.

Concept Art: Behind the Scenes Collection

Stories Behind the Stories

Adventure Thru the Walt Disney Archives

The Age of Believing: The Disney Live-Action Classics (need to license or acquire)

Empire of Dreams: The Story of the Star Wars Trilogy

Into the Unknown: The Making of Frozen 2

The Sweatbox: The Making of The Emperor’s New Groove (need to add from Disney vault)

Under the Helmet: The Legacy of Boba Fett

Walt: The Man Behind the Myth (need to add from Disney vault)

The Boys: The Sherman Brothers’ Story

Floyd Norman: An Animated Life (need to license or acquire)

The Hand Behind the Mouse: The Ub Iwerks Story (need to add from Disney vault)

With Great Power: The Stan Lee Story (need to license or acquire)

Walt Disney Goes Behind the Scenes

The Shirley Temple Collection (need to add from Disney vault)

Why This Collection Matters

To be clear, this Behind the Scenes Collection doesn’t currently exist on Disney+ — but most of the titles above are on the streamer. Six would need to be released from the Disney vault (those highlighted in green), and another five would need to be licensed from other sources (highlighted in yellow). Since there’s already a Disney Parks Collection, the focus here is on film and TV production rather than imagineering.

For a section titled ‘Walt Disney Goes Behind the Scenes,’ there are well over a hundred unreleased Disney TV episodes specifically with Walt himself revealing their various productions in process. Many of these have been converted to digital already (for instance, for the Walt Disney Treasures DVDs and for sale on YouTube) but oddly remain missing on Disney+.

Regarding the other “green” titles yet to release from Disney’s vault, The Sweatbox deserves special mention. It provides an unprecedented look at Disney’s animation and storytelling process during the late 1990’s Renaissance era. The filmmakers behind it have recently been vocal about its historic value and appeal to Disney fans.

As to those few outside productions, licensing or acquiring them would likely be a small investment. The Age of Believing: The Disney Live-Action Classics was produced by Turner Classic Movies; in Muppet Guys Talking, director Frank Oz convenes Muppet performers to discuss The Muppet Show; Industrial Light & Magic: Creating the Impossible comes via director Leslie Iwerks; and Marvel fans will enjoy With Great Power: The Stan Lee Story.

In addition, Disney+ Original Series Prop Culture has not yet been renewed for a second season though show creator Dan Lanigan has mentioned in interviews his interest in telling more behind-the-scenes stories from Disney films using the series’ unique format.

Lately, Disney execs have said they want Disney+ to be for adults and not only families with kids at home. Adding these titles – and a Collection like this that highlights the art of filmmaking and behind-the-scenes stories – would further that goal.

It would also show longtime Disney fans (a vocal and lucrative market segment) that they still matter to the Magic Kingdom even as Disney+ rolls out a broader strategy.