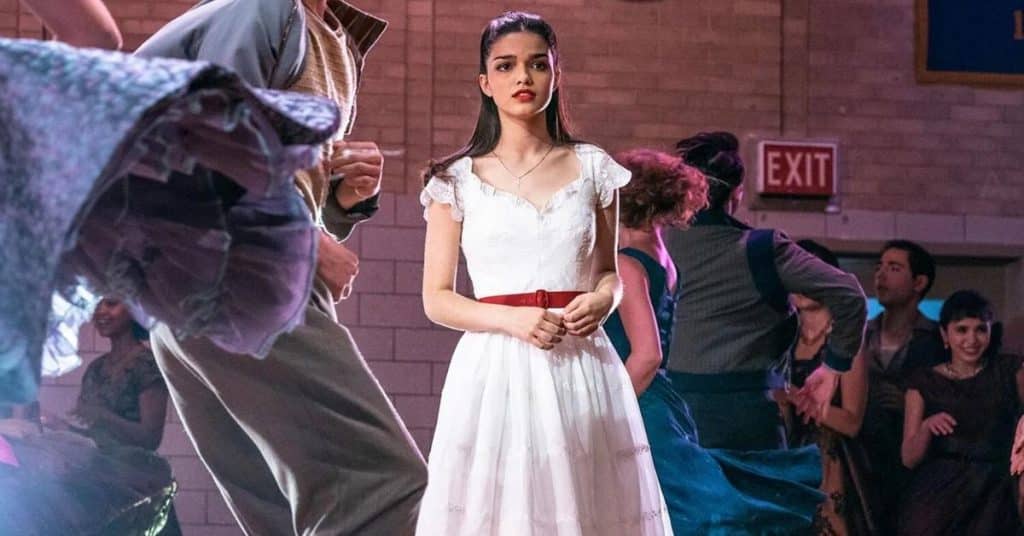 Disney has announced that the Oscar-nominated 20th Century Studios, will be coming to Disney+
in the U.S. and most international countries on March 2nd, 2022. It will launch in Taiwan on March 9th and Japan on March 30th.

Earlier today, Disney+ also released a special episode of the ABC News special that takes a look into how they made the film. 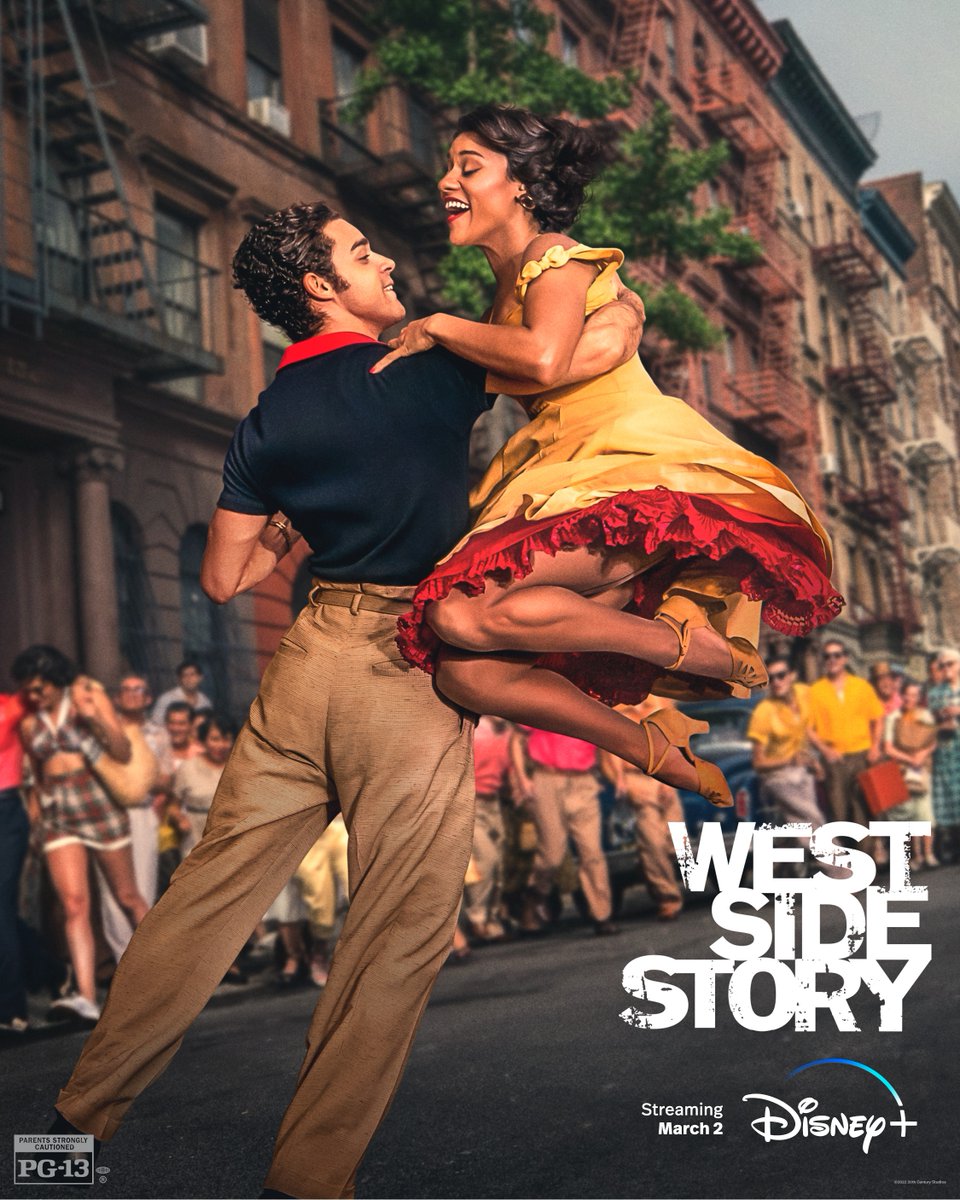 The West Side Story Original Motion Picture Soundtrack features 21 songs from the film and is available in both standard digital and physical (CD and vinyl) configurations, as well as a digital release in Dolby Atmos Music.

The film brings together the best of both Broadway and Hollywood, the film’s creative team includes Kushner, who also served as an executive producer; Tony Award winner Justin Peck, who choreographed the musical numbers in the film; renowned Los Angeles Philharmonic conductor and GRAMMY Award winner Gustavo Dudamel, who helmed the recording of the iconic score; Academy Award-nominated composer and conductor David Newman (“Anastasia”), who arranged the score, Tony Award-winning composer Jeanine Tesori (“Fun Home,” “Thoroughly Modern Millie”), who supervised the cast on vocals; and GRAMMY-nominated music supervisor Matt Sullivan (“Beauty and the Beast,” “Chicago”), who serves as executive music producer for the film.

The film is produced by Spielberg, p.g.a., Academy Award-nominated producer Kristie Macosko Krieger, p.g.a. and Tony Award-winning producer Kevin McCollum. “West Side Story” has been adapted for the screen from the original 1957 Broadway show. Original choreography by Jerome Robbins, based on the stage play, book by Arthur Laurents, music by Leonard Bernstein, lyrics by Stephen Sondheim, play conceived, directed and choreographed by Jerome Robbins, lyrics by Stephen Sondheim, music by Leonard Bernstein.

Are you looking forward to watching “West Side Story” on Disney+? 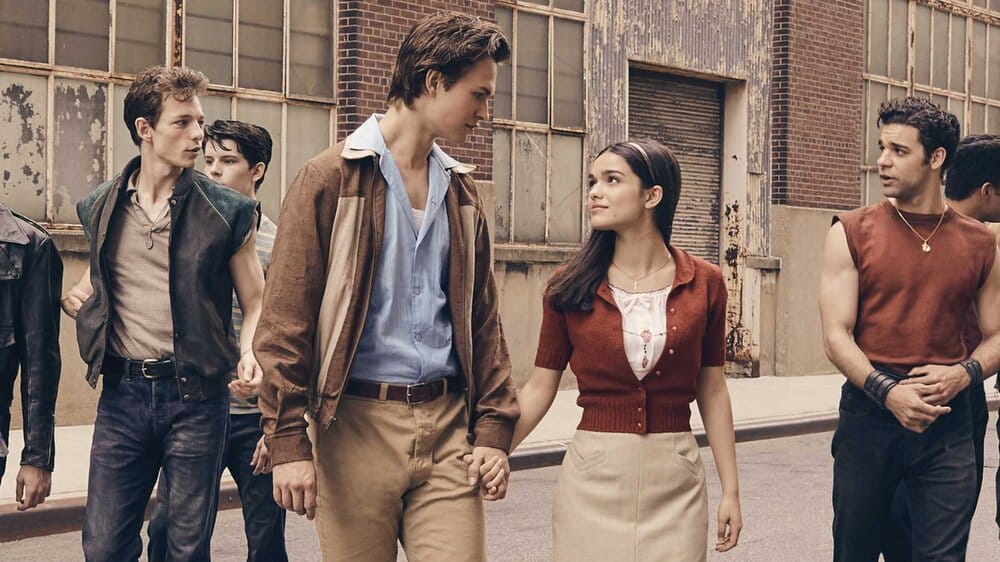 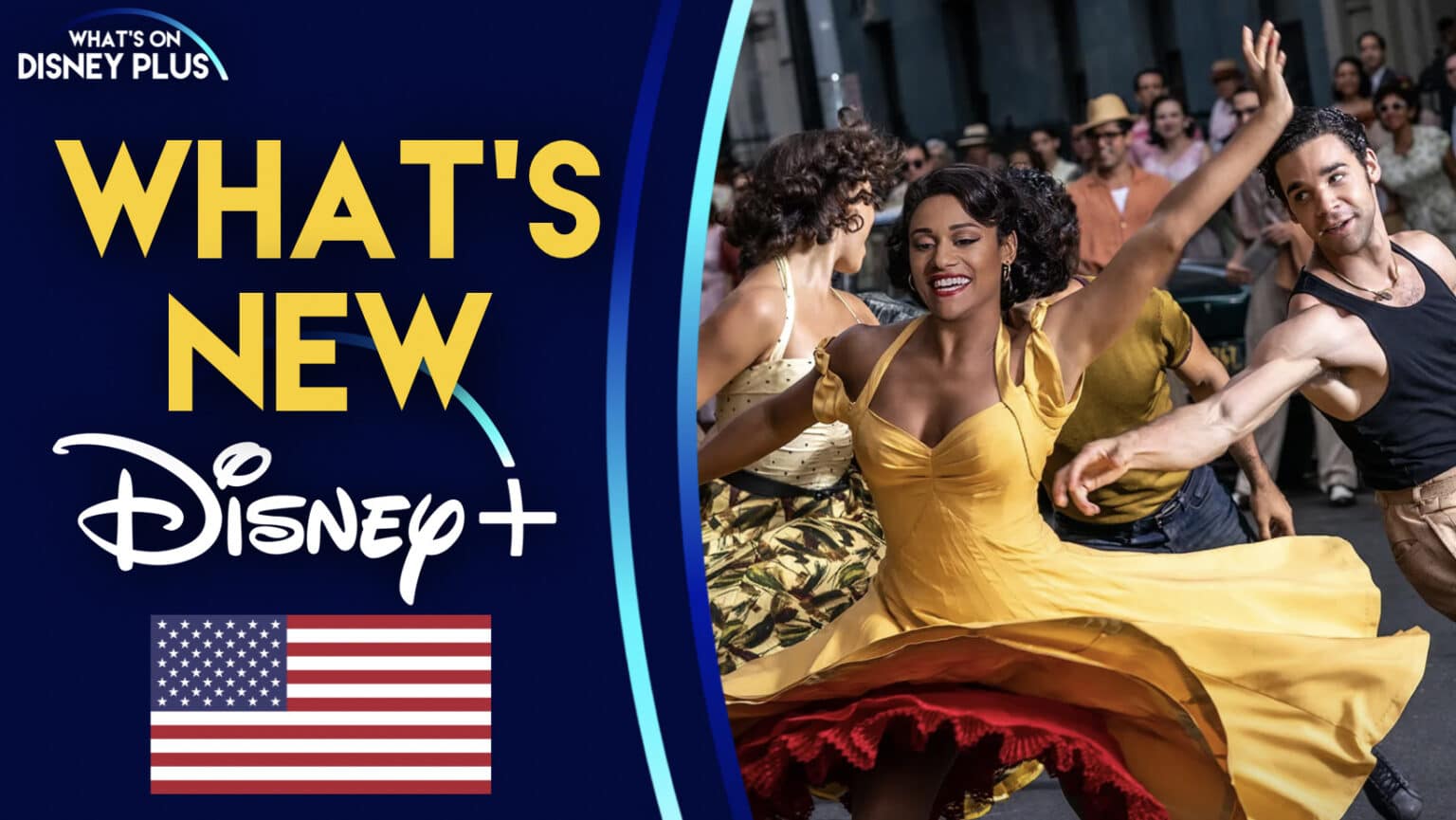 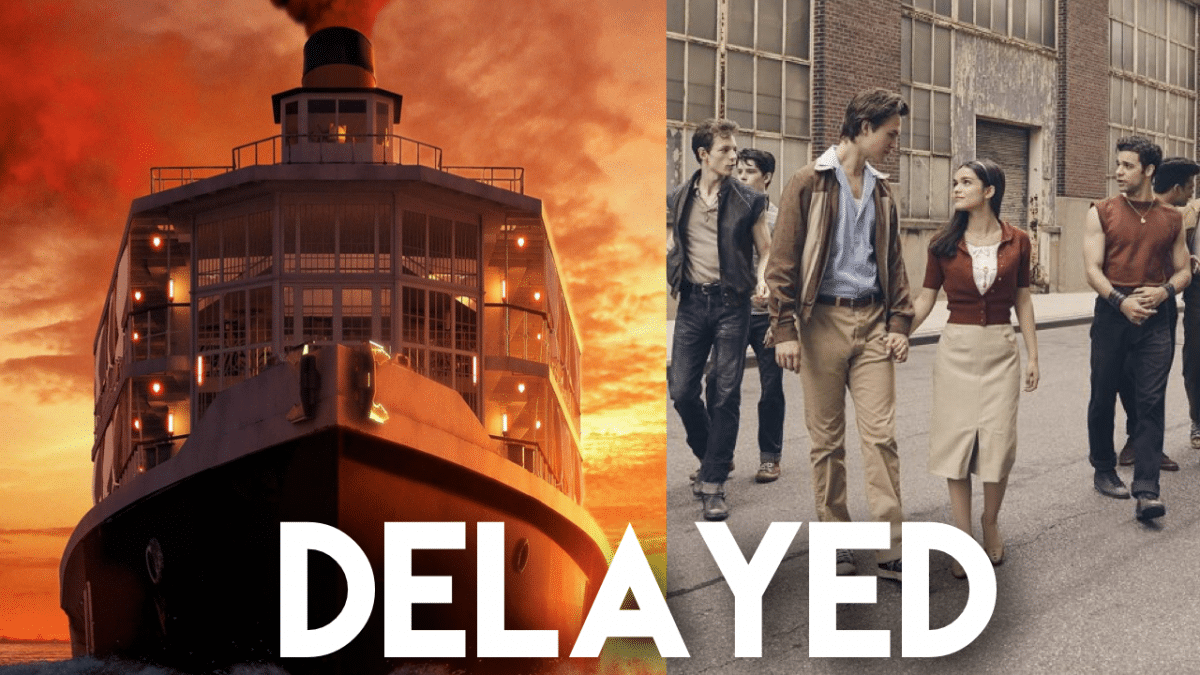