What's On Disney Plus > Articles by: Josh Shepherd

On Tuesday, Disney president Bob Iger trumpeted the launch of streaming service Disney Plus in a conference call that generated major entertainment headlines and investor interest. The big news has been covered: Disney Plus currently has 28.6 million subscribers (inclusive of five nations where it has launched so far), beating many estimates. Fans got their […]

Over 350 Disney-Owned Films And Shows Missing From Disney Plus

When the streaming service launched back on November 12, Disney Plus did fans a great service when they announced future release dates for 77 of their recent films. Since then, titles such as Cool Runnings have released as scheduled, building trust and fulfilling expectations. Yet for hundreds of Disney-owned films and shows, no such information […] 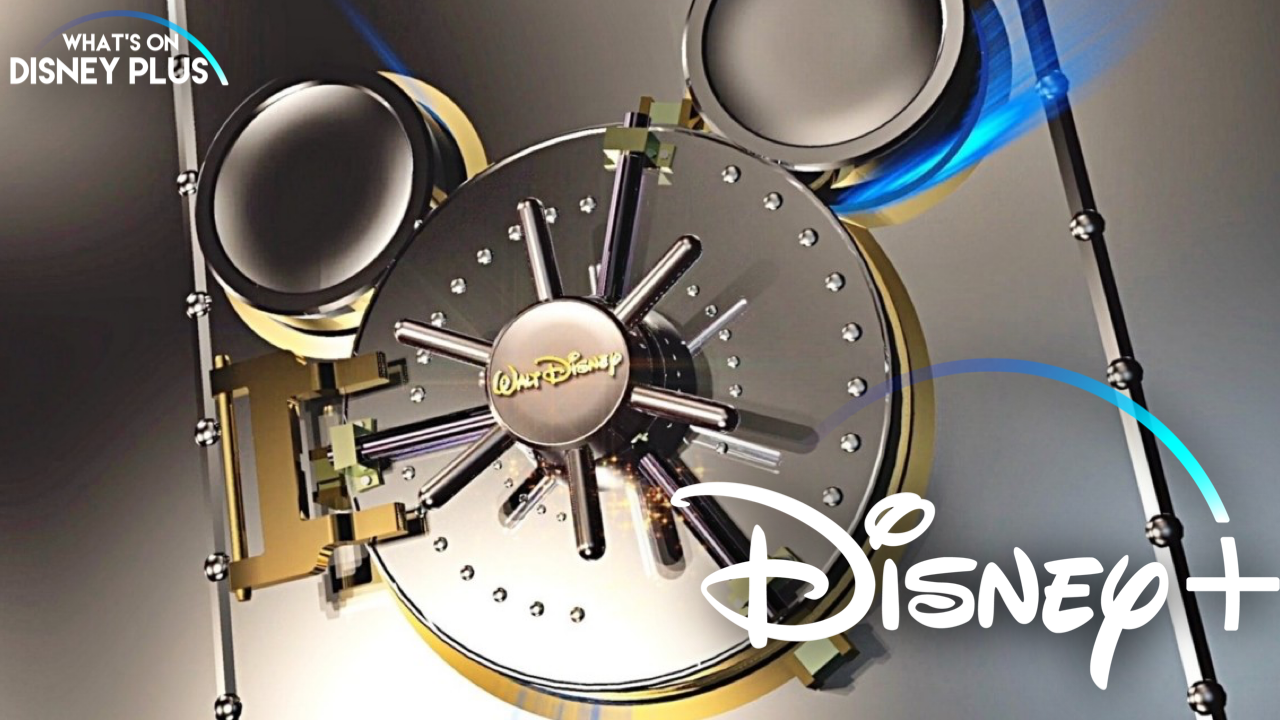 It’s an exciting time to be a Disney fan, and we see it daily in the What’s On Disney Plus community. Fans who are single or married, old or young, of diverse ethnicities and backgrounds all share memories of being impacted by a film or TV series that originated from creative Disney storytellers. (After nearly […]