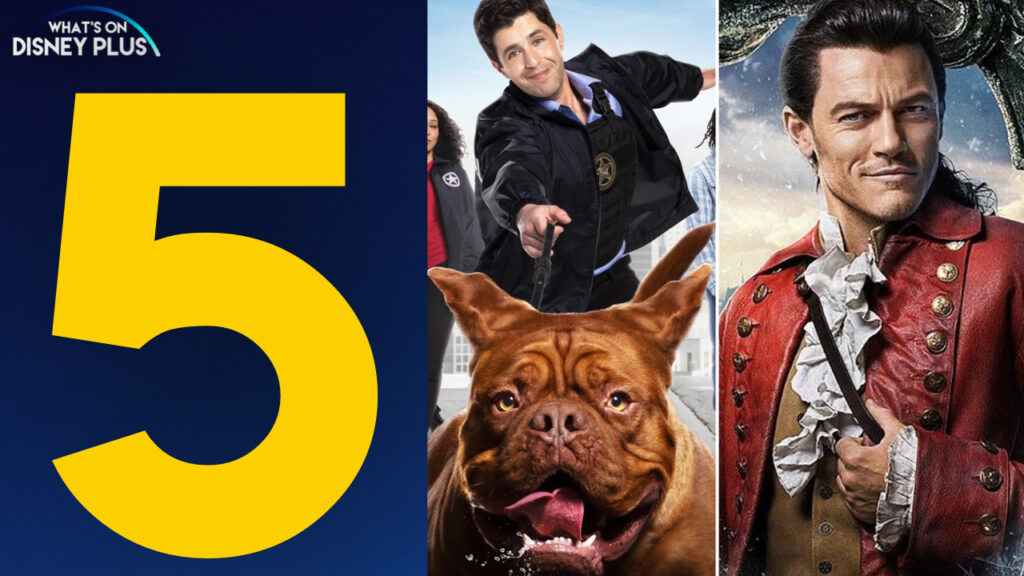 In recent months, Disney’s penchant for “reimagined” adaptations of its animated classics has been a hot topic among fans and critics alike. The announcement of a live-action version of Snow White and the Seven Dwarfs has reignited accusations of “cash grab” live-action remakes among other issues.

As a lifelong fan who has favorites from every Disney decade back to the 1940’s, I advocate for nuanced views about nostalgia and updating classics. Some still like to say the company hasn’t been great since Walt Disney died—but that was 55 years ago, in 1966.

Every good movie requires so many elements to really work, starting with a clear director’s vision, talented well-cast actors, and a strong script. Even those of us skeptical of live-action remakes can appreciate outrageously villainous Glenn Close in 101 Dalmatians, director David Lowery’s fresh take on Pete’s Dragon, or the lavish visual and thematic work of 2015’s Cinderella.

Future projects too hold promise. From what we know about The Little Mermaid from Rob Marshall—an accomplished musical director who brought Mary Poppins Returns, Chicago, and Disney’s TV Annie to life—we have reasons to be hopeful and reticent to pass advance judgment.

That said, it’s obvious to everyone when Disney has dipped into the nostalgia well one too many times. The following five films and TV projects are remakes and sequels that almost nobody asked for.

Does Disney Plus need more live-action series that have wide appeal? Yes, desperately so (like these). it’s also true that past films have been a starting point for great shows such as NBC’s Parenthood or Cobra Kai on Netflix. That said, who exactly is clamoring for a 1989 comedy to be remade as a limited series?

To be sure, Tom Hanks’ classic film is a goldmine of laughs and hopefully the world rediscovers it thanks to the attempted reboot. Maybe I’m wrong and the Josh Peck-fronted series brings a fresh comic take to the buddy-cop genre. But previews so far indicate this is a retread without the creative spark of the film it’s based on.

2. Beauty and the Beast Prequel Series (expected in 2022)

So get this: someone has convinced Disney to spend tens of millions on a Beauty and the Beast prequel series without beauty or beast anywhere in sight. It’s no joke. Reprising their roles from the 2017 film, Luke Evans will star as Gaston and Josh Gad as Le Fou in a limited eight-episode series that will explore their relationship (or something?) prior to when the characters played antagonists on the big screen. Alan Menken has even written new songs for this limited series.

Even with Once Upon A Time producers Edward Kitsis and Adam Horowitz behind it (great show btw), count on many to pass on this peculiar prequel when it lands next year. It’s not the only pointless “side quest” on-screen adventure being discussed. There’s a blink-and-you’ll-miss-him character named Prince Anders in 2019’s Aladdin, and actor Billy Magnussen has been angling for Disney to give him a spin-off movie. Please someone kill it.

Since launch, Disney Plus has smartly produced a new Christmas film each holiday season. After all, the company has a rich history of fun seasonal films—though many remain missing on the streamer. Both 2019’s Noelle and 2020’s Godmothered have been utterly forgettable … but maybe they’ll breakthrough this year with Home Alone 6? Don’t bet on it.

The original two Macaulay Culkin films from writer John Hughes and director Chris Columbus will never be topped. Several have tried, with a third theatrical movie in 1997 followed by two made-for-TV Home Alone cheapquels. Disney execs, we know the marketing guys tell you nostalgia IP is all that matters … but for the love of Marv, tell a new story.

Discussion of huge Disney flops usually center around John Carter and Treasure Planet, ambitious films the studio had trouble marketing. When it comes to Alice Through the Looking Glass, a sequel to the 2014 film, one wonders how such a mess of bad scripting, fantasy clichés, and a worst-ever Johnny Depp performance got the green light.

It’s a shame because Walt Disney Studios has deep legacy ties to the Alice stories by Lewis Carroll, back to Walt’s original 56 Alice comedies from the 1920’s. (Several of those short films were remastered in 2016 by a movie studio in France, but haven’t released to streaming.) The modern spin on Alice replaced the imagination and charm of the source material with force-fed themes that kept audiences away from the sequel.

After CGI-heavy remakes of questionable artistic merit earned $1 billion at the box office — looking at you, 2019’s The Lion King — it’s inevitable that Disney will continue to strip-mine its animated catalog for any titles of potential live-action value. Currently, over a dozen such films are in various stages of production, with a couple so outrageous (Chip N Dale Rescue Rangers? Hercules from the Russo Brothers?) they might be worthwhile for laughs.

None of the proposed remakes sounds as bad as Lilo & Stitch, an animated comedy beloved for its outlandish hodge-podge of sci-fi, Hawaiian culture, big-hearted themes of family, and wall-to-wall Elvis tunes. It’s obvious this level of zany doesn’t lend itself to live-action. Rumored director Jon M. Chu of Crazy Rich Asians fame knows his stuff, and hopefully has the good sense to exit this project.

Do you agree that some Disney live-action remakes have no good reason to exist? Comment below with your thoughts.

Freelance journalist Josh M. Shepherd writes about culture, faith, and public policy issues. His work has been published by outlets including What’s On Netflix, The Federalist, Family Theater Productions, and Faithfully Magazine. A graduate of the University of Colorado, Josh and his wife live in the Washington, D.C. area with their two children.
View all posts
Tags: disney, Disney live-action remake, disney remake, disney sequel