Disney has officially announced that Halle Bailey has been cast as Ariel in Disney’s upcoming live-action reimagining of The Little Mermaid. The film is directed by Rob Marshall and produced by Marshall, John DeLuca, Marc Platt and Lin-Manuel Miranda. The film will feature beloved songs from the animated classic by Alan Menken and Howard Ashman, as well as new songs by Menken (music) and Miranda (lyrics). 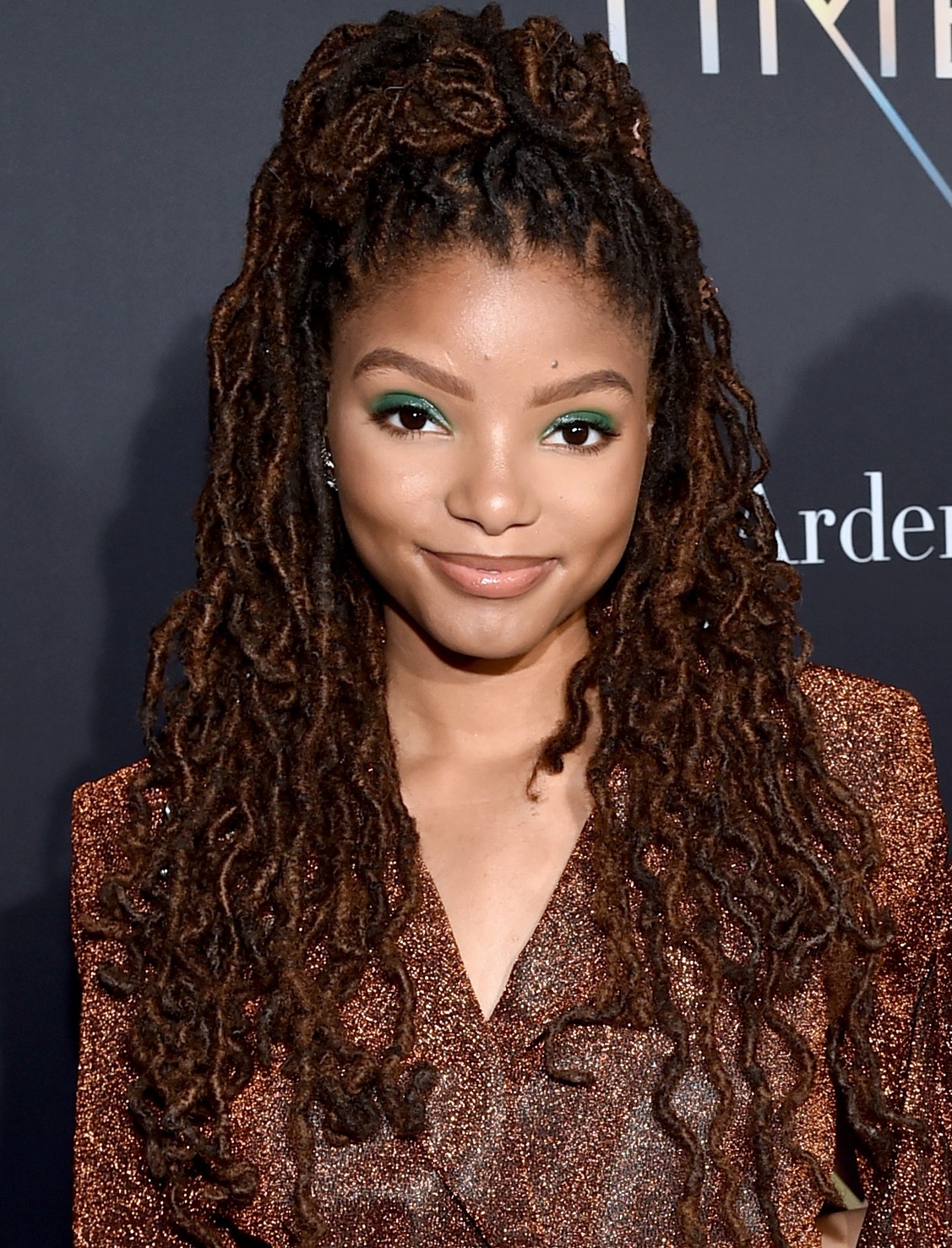 “After an extensive search, it was abundantly clear that Halle possesses that rare combination of spirit, heart, youth, innocence, and substance — plus a glorious singing voice — all intrinsic qualities necessary to play this iconic role,” says Marshall.

Production is anticipated to begin in early 2020.

Halle Bailey has also appeared in Disney’s A Wrinkle In Time, Austin & Ally and ABC’s Grown-ish.

Additional announcements regarding The Little Mermaid are expected in the coming weeks, though there have been reports of who will be starring in the movie earlier this week.