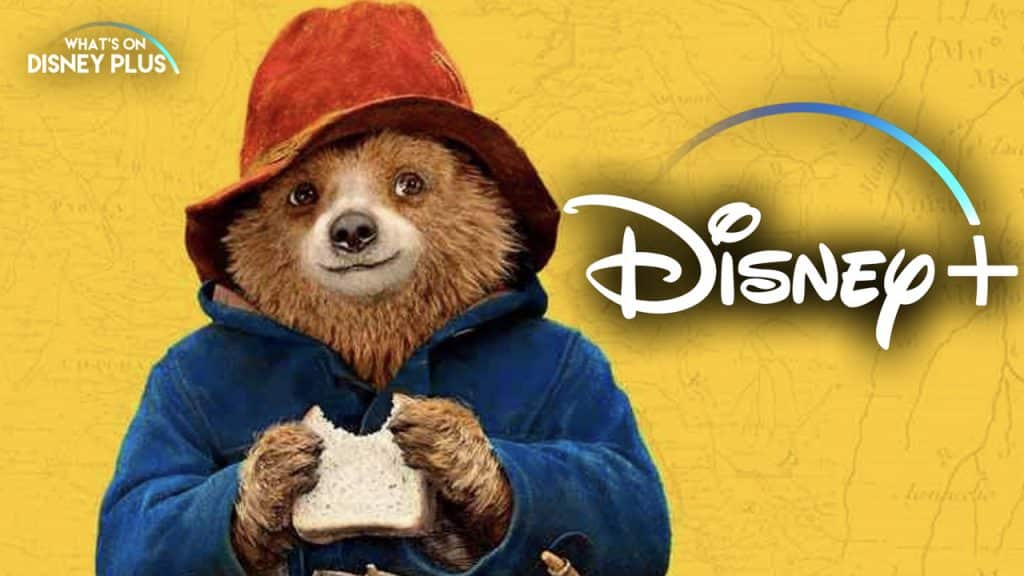 Every day ending in y, another entertainment analyst echoes what all subscribers of Disney+ US already know: the streaming service needs more content. Outgoing Disney chairman Bob Iger himself said it recently. Our editor Roger Palmer discusses this issue essentially every week in Q&A videos and podcasts; just compare the weekly UK release list with the US list.

Incoming Disney CEO Bob Chapek says they’re working on it, and that U.S. subscribers will rave about new titles arriving starting this summer. But it’s an open question whether Disney Plus US can really compete with top competitors Netflix and HBO Max along with up-and-coming rivals Amazon Prime, Paramount+, Apple TV+ and Peacock.

2022 will be a content arms race, as streamers seek to lock top producers into exclusive deals – and scour the market for content to acquire. Many observers (including myself) believe that Disney has essentially all the films and series they need to win – in their own untapped library. From shows like Scrubs and Zorro to incomplete franchises to in-demand films like Ron Howard’s Cocoon and these 20 gems, they have to address a few rights issues and never renew those HBO or Epix deals once contracts with their rivals expire.

According to Disney, they plan to spend $33 billion on content this year. Hopefully, tens of millions will be allocated to bulking up their digital conversion of legacy titles and solving any minor rights issues. Disney also plans to license some outside films and shows, including via a complex deal with Sony – which will bring a few missing Muppets movies to Disney+.

To bolster what’s already on their streamer and fill the gaps in a broad-based library, here are ten recommendations of films and series Disney Plus US should license yesterday (or, in lieu of time travel, tomorrow).

Long before Pixar’s Luca, this tale of two daredevil boys creating their own homemade Stallone-inspired action film delighted audiences with outrageous coming-of-age comedy starring Will Poulter (The Maze Runner, Dopesick). Except most families never saw this indie film that came and went quickly. It’s an explosive, hilarious movie with a lot to say about growing up.

If there’s one all-ages 21st-century franchise that Disney should’ve co-produced, it’s Paddington from producer David Heyman (Harry Potter). With eye-popping visuals, unexpected humor and a bear with heart, Disney tried to copy this model in 2018’s Christopher Robin (a live-action Winnie-the-Pooh) with mixed results. US rights for these two films might be tied up for some time with other streamers, though Disney+ UK recently saw the two movies arrive.

Across the span of about two-dozen feature-length episodes, the boyhood and young adult years of the greatest action hero of all time – Indiana Jones – come alive in this globe-trotting series. Considering Disney now outright owns Indiana Jones, with a fifth feature film coming soon, Disney+ has every incentive to promote this series … whereas Paramount would just as soon bury it in their streaming library (as is currently the case.) Make a deal, Disney.

In turn-of-the-century Canada, a young girl used to big-city life must adjust when she’s sent to live with relatives on Prince Edward Island. Beloved period drama Road to Avonlea, produced by Toronto-based Sullivan Entertainment, ran for seven seasons and was a 90’s staple on Disney Channel. With throwback family series like When Calls the Heart and Heartland finding massive audiences, streaming this classic show would generate significant buzz for Disney+.

It’s a premise you’ve heard before, because Disney Channel later copied it: a teenage secret-agent on a fictional TV show-within-a-show finds himself with an outsized profile as he navigates growing up. It was a popular, groundbreaking sitcom that ran for 65 episodes (and a feature film which Disney should add as part of Celebrate Black Stories Collection). Tragically, star Lee Thompson Young was lost to suicide in his 20’s. Disney sold off the series rights but could make a deal to get this dramedy back streaming with the rest of its Magic Kingdom family.

Clever and adventurous, Wishbone brings classic literature to life through a Jack Russell Terrier who imagines himself as the live-action hero of tales from Mark Twain to Robin Hood and beyond. A singular achievement in children’s edutainment, as chronicled here and here, these impactful 50 episodes and feature film are highly sought-out by families but not readily available on any platform.

At three years old, a boy named Owen mysteriously began to decline in his language and motor skills – having developed a form of autism. He retreated into his own internal life until, years later, his father Ron realized that Owen’s love of Disney animated films provided a means for them to relate. A film with as many unanswered questions as heartwarming moments, Life, Animated deserves a wide audience for its empathetic exploration of tough issues.

When Disney acquired Lucasfilm, Hollywood’s leading special effects firm Industrial Light & Magic also became part of the Magic Kingdom. Yet the division’s pioneering work – which stretches far beyond Disney and 20th Century Fox films – rarely gets its due. This documentary from director Leslie Iwerks (The Imagineering Story) goes in-depth into ILM’s ethos and process for visualizing what no one thought possible. While it had been streaming on Starz for years, this one isn’t currently available anywhere so Disney could likely easily swoop in and acquire it.

Disney Legend, pioneering artist, and longtime Pixar story man Floyd Norman was the first African-American animator the Disney Studios hired back in 1956. This fast-paced documentary provides an up-close look at his remarkable journey, featuring funny, fascinating insider stories from Norman, Disney co-workers and others who know him best. This would fit well on Disney Plus alongside The Boys (about the Sherman Brothers), Howard, and Waking Sleeping Beauty.

The most notable living Muppet performer, 77-year-old Frank Oz–who first brought to life Yoda, Fozzie, Miss Piggy, Grover, Cookie Monster, and countless others–is not currently on good terms with Disney. (A successful filmmaker, Oz went on to direct Disney’s PG comedy What About Bob? sadly missing on Disney+). If Disney execs, forever indebted to Oz for his creative gifts, wanted to make amends, a good start would be proposing a generous deal to stream Oz’s recent roundtable documentary. It features Oz and other close associates of the late Jim Henson sharing insights about The Muppet Show, which is currently streaming on Disney Plus.

Which of these recommended additions do you agree with? What other “no-brainer” titles would be ideal for Disney to license? Comment below to share your take.