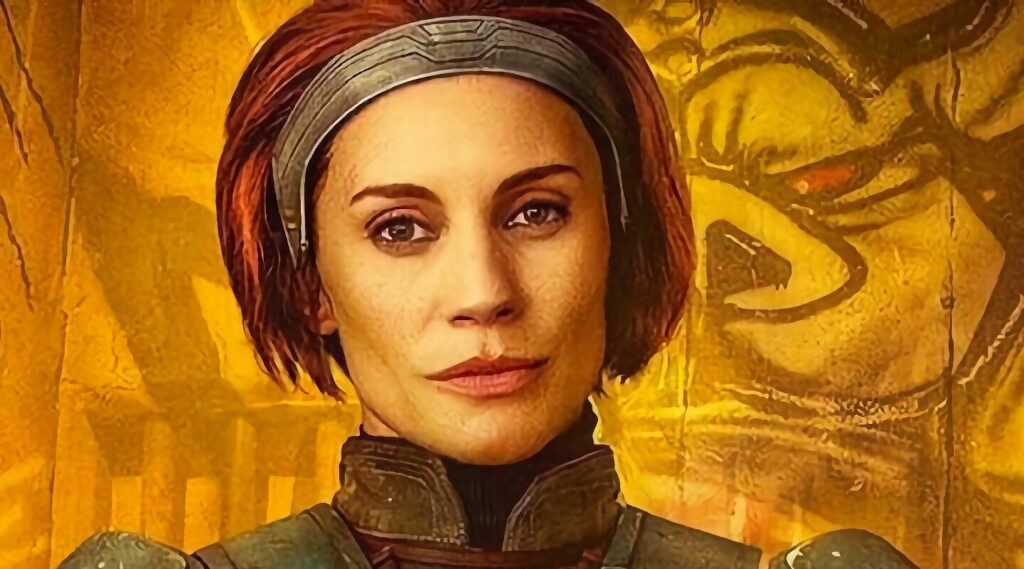 With multiple new Star Wars series currently in development for Disney+, it looks like another series has been revealed.

As it’s being reported by That Hashtag Show, that Bo-Katan Kryze will be getting her own Disney+ spin-off series.

Bo-Katan Kryze is played by Katee Sackhoff and the character was first introduced in “The Clone Wars” animated series and also appeared in “Rebels”, before making the leap to live-action in the second season of “The Mandalorian”.

It’s unclear what this new series will be, it’s likely to be set after the events of the third season of “The Mandalorian”.  It’s also been reported that Bo-Katan was going to be a character in the cancelled “Rangers Of The New Republic” Disney+ series 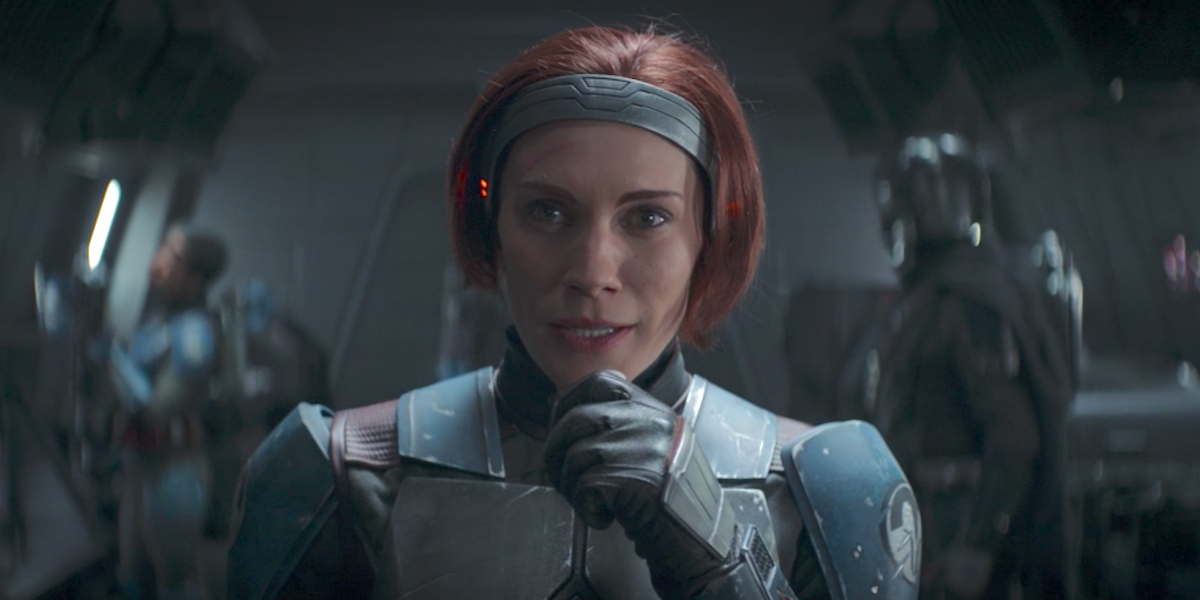 Bo-Katan was meant to factor into the cancelled Rangers of the New Republic series, so it could be that this new rumoured show will fill that voice.

Following the news of Katee Sackhoff getting her own series, some extra fuel was added to the fire when actress, Ming-Na Wen, who plays Fennec Shand in “The Book Of Boba Fett”, tweeted:

However, the tweet was quickly deleted.  Which could indicate that the rumour is incorrect or isn’t supposed to be public yet.  With Star Wars Celebration set to take place later this year, it’s likely any major new show announcements will be held off until then.

Would you like to see a new series featuring Bo-Katan Kryze?

Roger has been a Disney fan since he was a kid and this interest has grown over the years. He has visited Disney Parks around the globe and has a vast collection of Disney movies and collectibles. He is the owner of What's On Disney Plus & DisKingdom. Email: Roger@WhatsOnDisneyPlus.com Twitter: Twitter.com/RogPalmerUK Facebook: Facebook.com/rogpalmeruk
View all posts
Tags: bo-katan kryze, star wars