What's On Disney Plus > Blog > Podcast > Why Is ‘The Muppet Show’ Such a Big Deal? Special Podcast Episode With ToughPigs.com 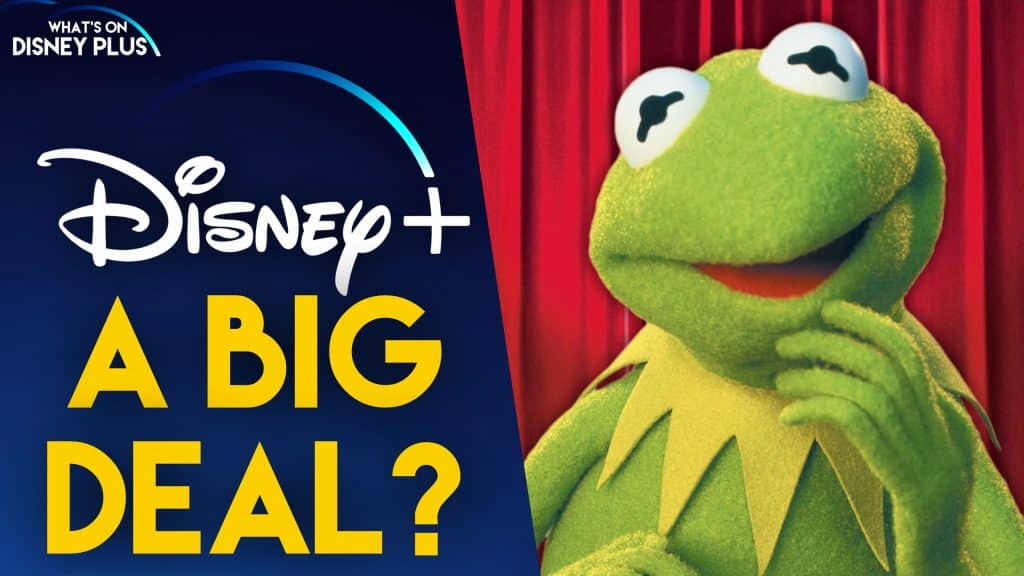 This Friday, Disney+ will release all five seasons of The Muppet Show in the U.S. Since it premiered in fall 1976, the entire run of producer/puppeteer Jim Henson’s crowning achievement has never been widely available in any format. (Disney has not yet confirmed if the streaming release includes all 120 episodes as originally aired, without any songs or segments cut.)

Together, they discuss pressing questions regarding the streaming release of The Muppet Show, such as:

Be sure to check out in-depth Muppets articles and podcasts available at ToughPigs.com, including a review of every single episode of The Muppet Show. Their current podcast Movin’ Right Along is available everywhere you get podcasts.

Are you excited about Disney+ releasing The Muppet Show? Leave a comment below and join the dialogue. 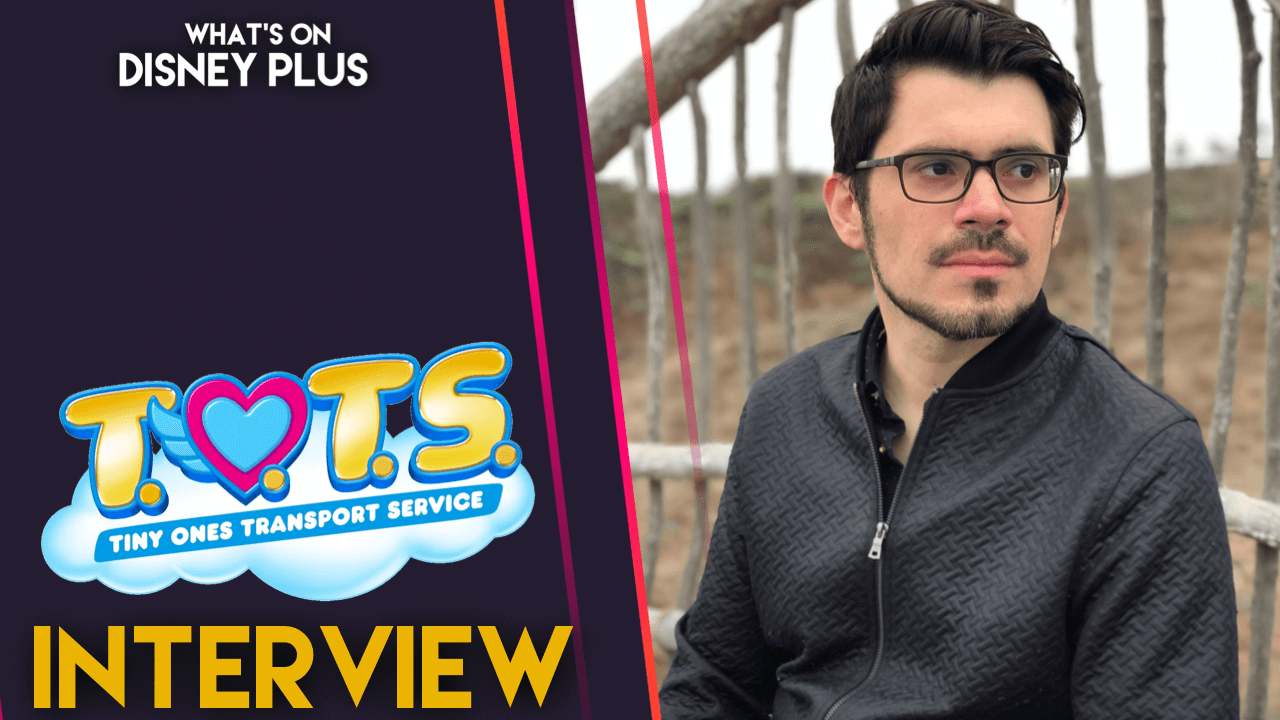 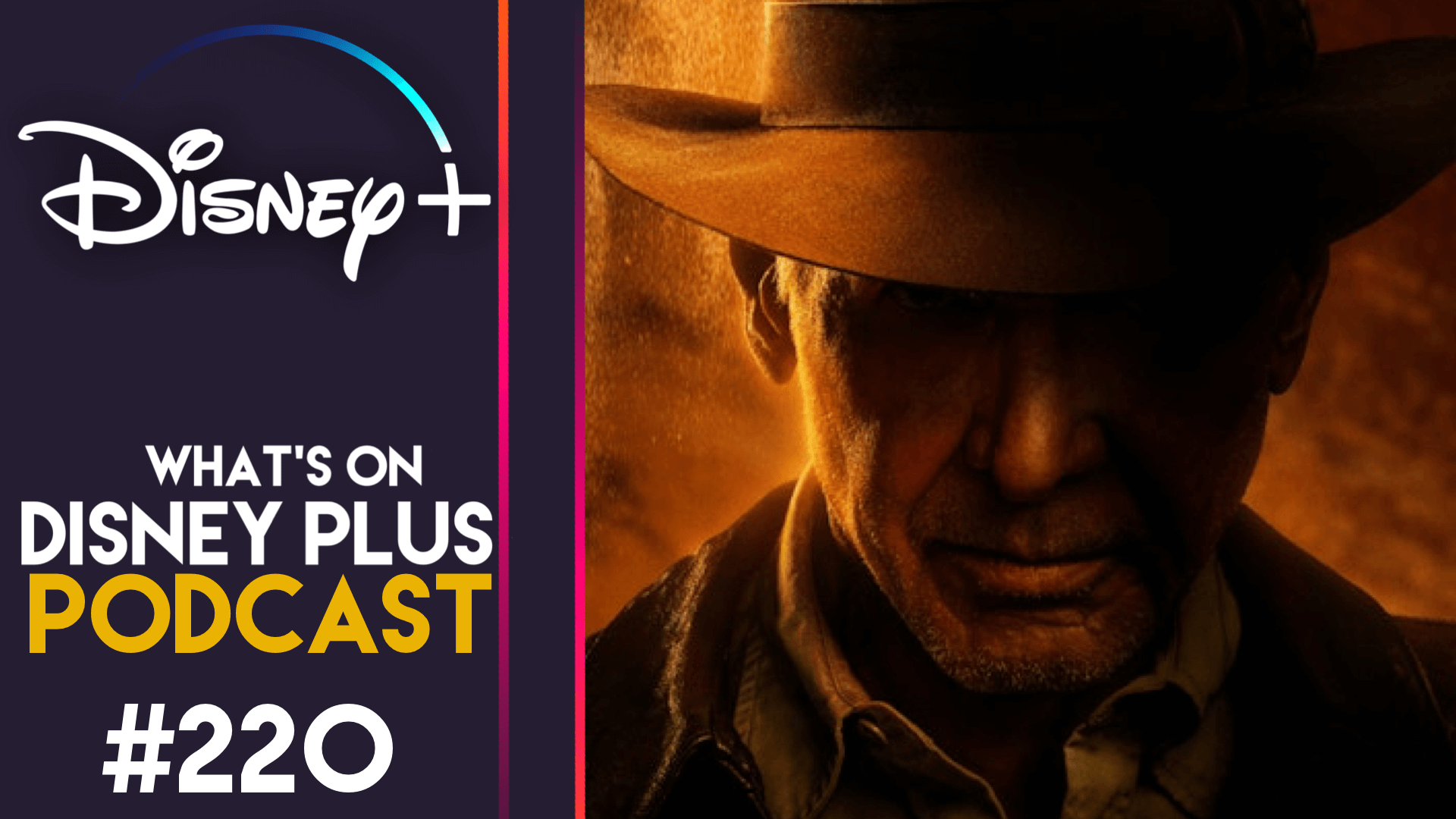