Disney’s Searchlight Pictures is developing a new dark comedy called “The Menu” and is currently in negotiations with Anya Taylor-Joy and Ralph Fiennes to star in the film.

“The Menu” is a darkly comedic psychological thriller set in the world of eccentric culinary culture, centring on a young couple who visit an exclusive restaurant on a remote island where an acclaimed chef has prepared a lavish tasting menu. 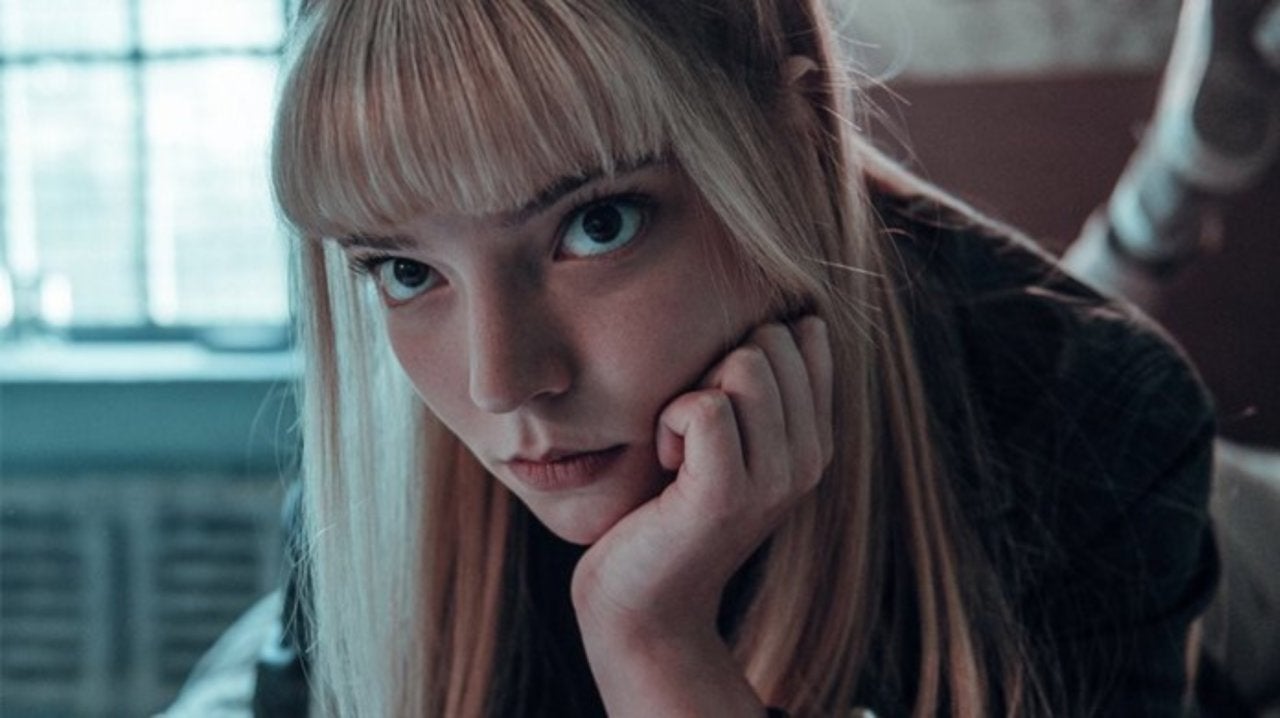 The upcoming film will be directed by Mark Mylod, who has previously worked on HBO’s “Succession”

Adam McKay and Betsy Koch will be producing the film.  While Will Tracy and Seth Reiss wrote the script.

Anya Taylor-Joy has previously starred in “The New Mutants”, “Split” and Netflix’s “The Queens Gambit”.  While Ralph Fiennes is set to star in the upcoming 20th Century Studios “The King’s Man”, along with the next James Bond film, “No Time to Die”.

No release date for the film has yet been announced.