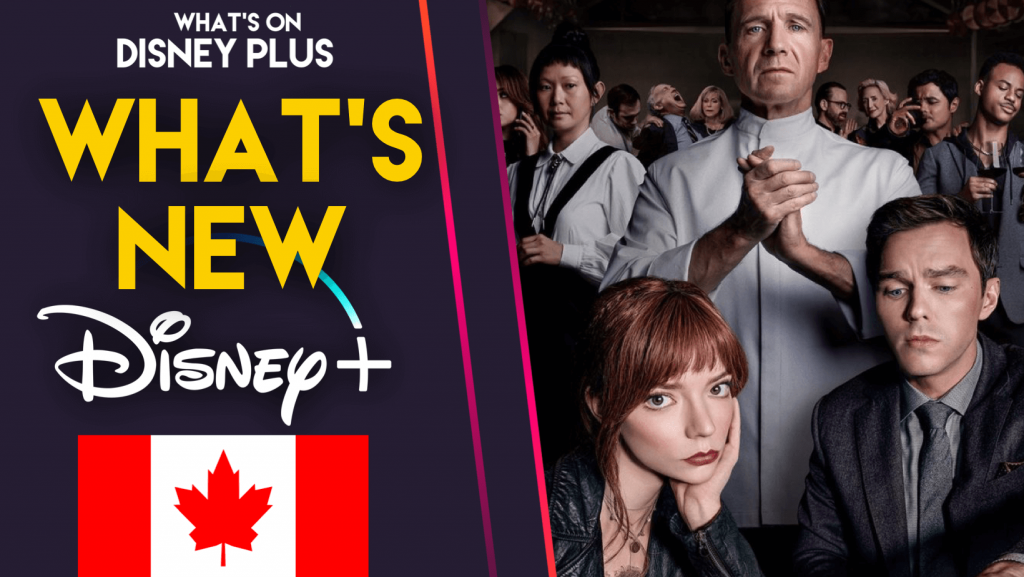 It’s Wednesday and time to take a look at what has been added onto Disney+ in Canada today, which includes the latest film from Searchlight Pictures and the return of “The Bad Batch”.

Margot and Tyler, a young couple, travel to an elite, remote, coastal island in order to dine at an exclusive restaurant where a mysterious chef has prepared a lavish, expensive menu. But it soon becomes clear that the pretentious, pampered dinner guests are about to be served some shocking surprises. Consumerism takes on a hilariously scary meaning in this dark comedy that features Hong Chau, Janet McTeer, Judith Light and John Leguizamo in an all-star ensemble cast. “The Menu” is directed by Mark Mylod, with a screenplay by Seth Reiss & Will Tracy. 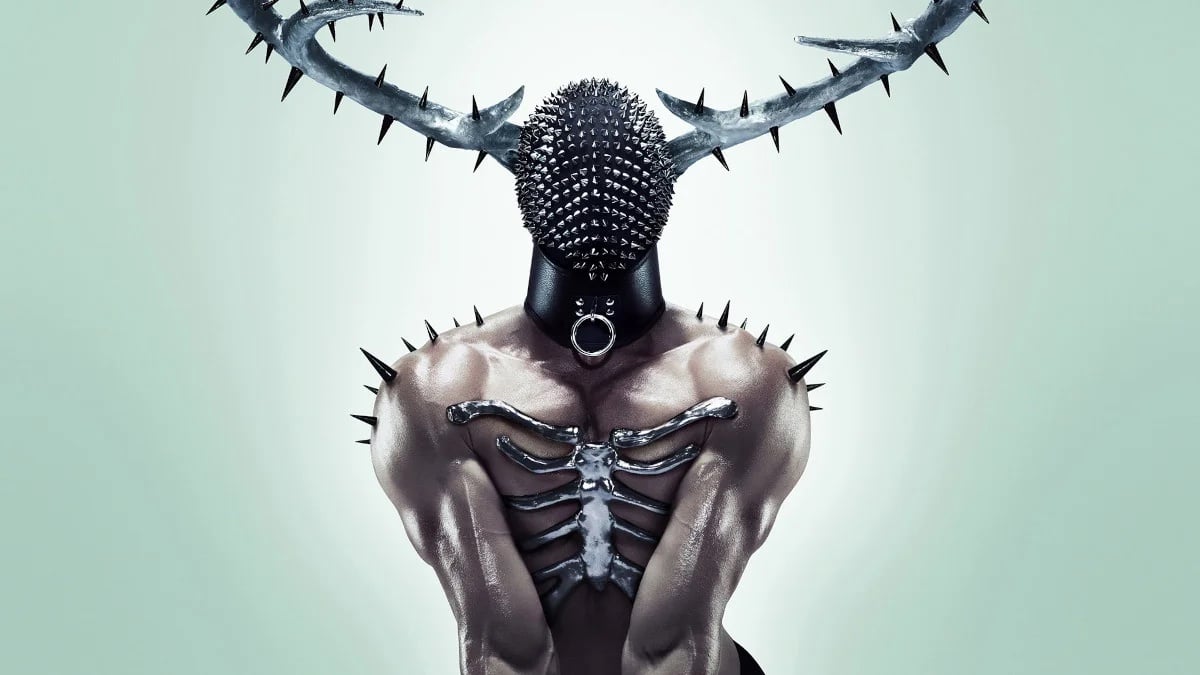 Grails: When Sneakers Change The Game

A behind-the-scenes look at entrepreneurs Earl Cooper and Olajuwon Ajanaku, the former Morehouse College golf champions who created the lifestyle brand Eastside Golf to promote diversity on the golf course. 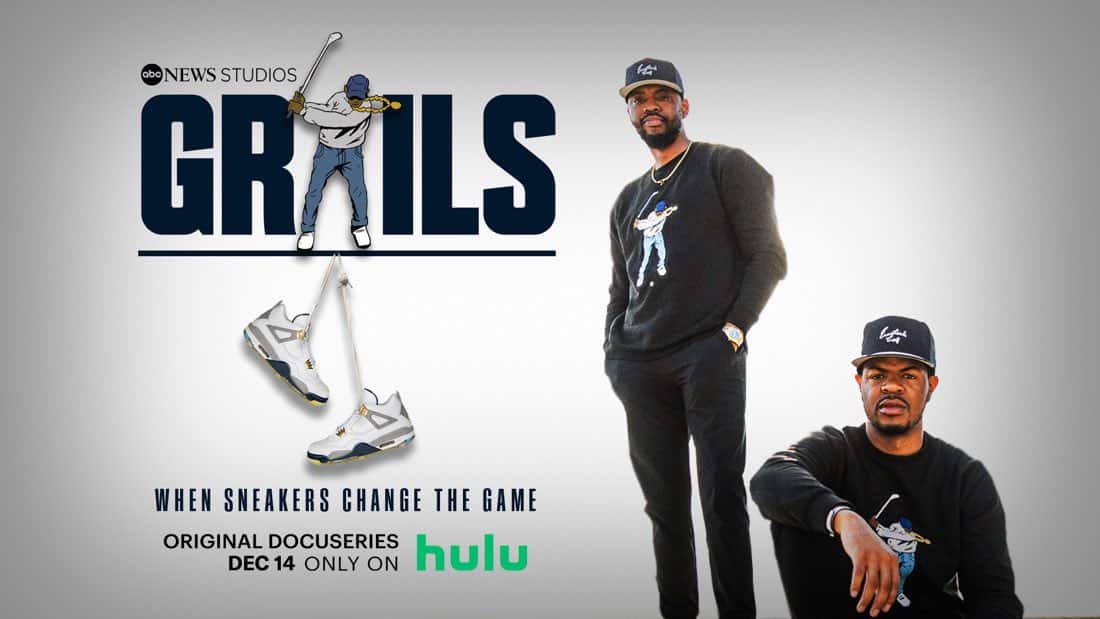 It is 2062, after Earth has been devastated after the failure of an automation project when the KI called Artemis started a war against humanity, a girl called Empress awakens in a research laboratory and tries to save the decaying world. 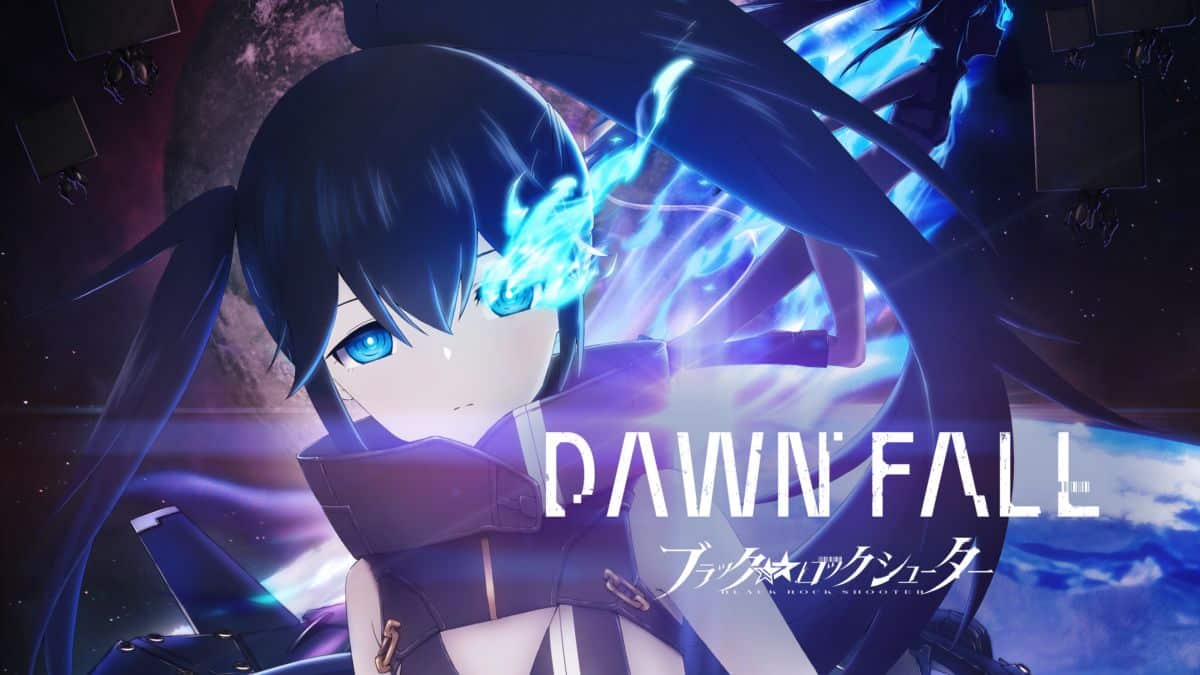 Mehmet, a war photographer, Ilker, a reporter friend of Mehmet, and a group from Germany, with an activist called Zeynep among them, cross the border illegally to visit an Ezidi village. The village is then raided by a radical terrorist organization, and they get captured. They are going to have to put up the fight of their lives to escape. 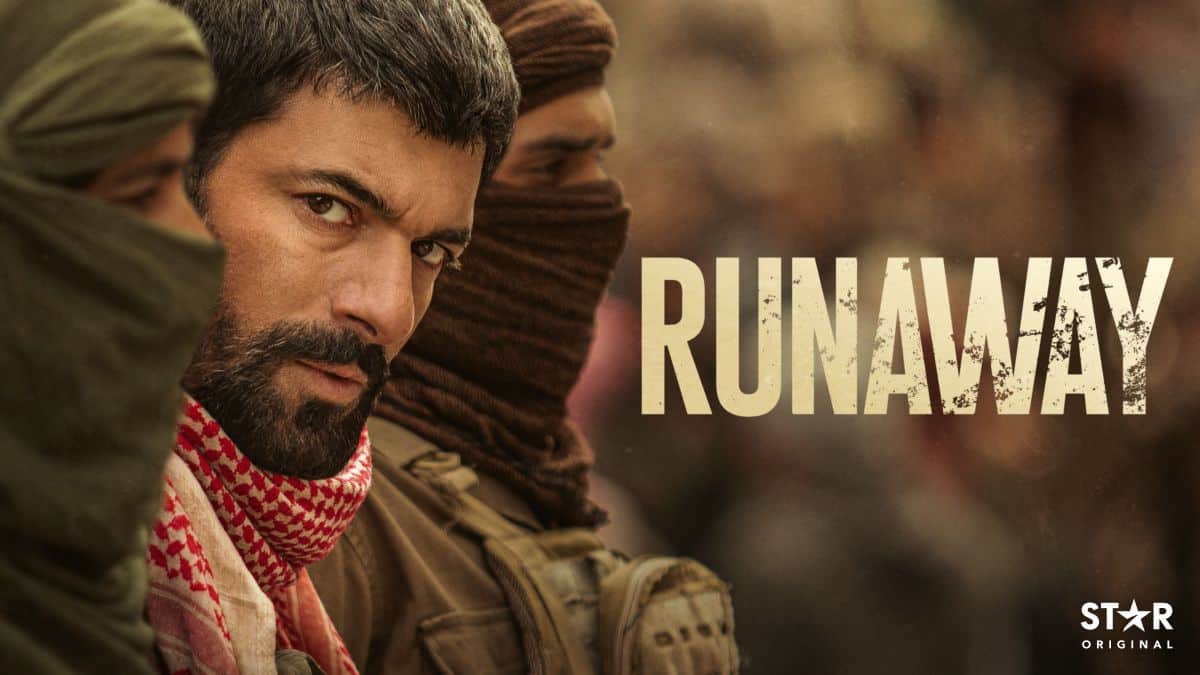 Liu Lang is a crafty and avaricious lawyer devoid of morals and compassion. His life is turned upside down when one day, a little boy named Liang-liang turns up at his door and calls him “daddy.” While the boy is sweet and thoughtful, an incredulous Liu Lang is unsure how to rid of him. To add insult to his injury, the rookie lawyer Lin Xiao-yan gets him kicked out of the law firm. Trying to find his way back to the top, Liu Lang gradually cares and warms up to Liang-liang while his own values change. 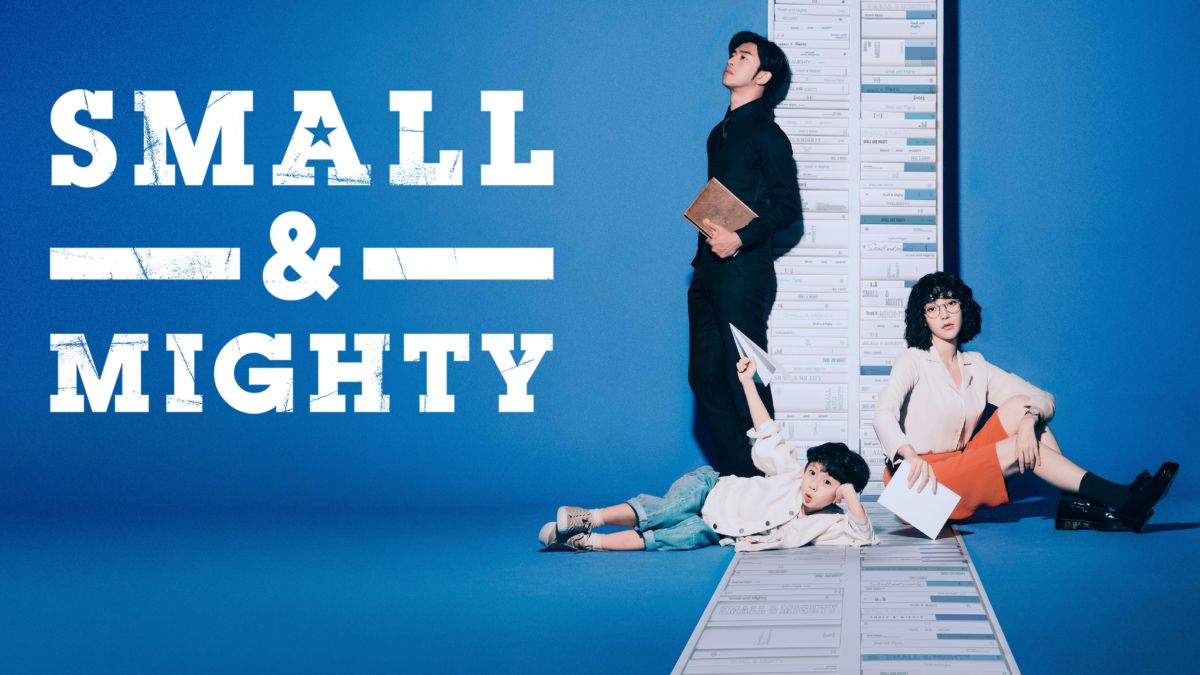 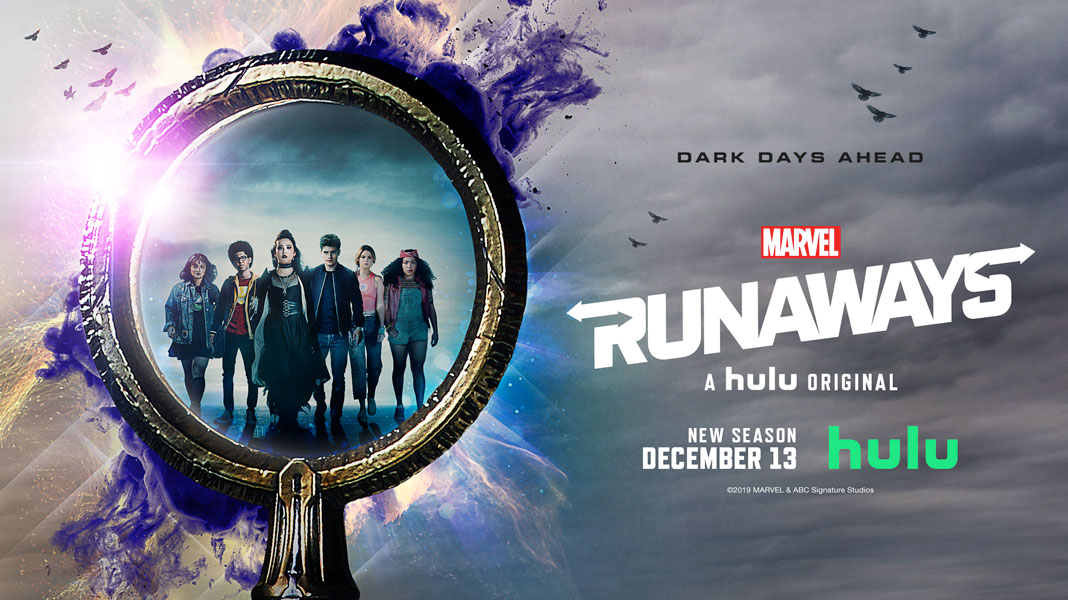 Roger has been a Disney fan since he was a kid and this interest has grown over the years. He has visited Disney Parks around the globe and has a vast collection of Disney movies and collectibles. He is the owner of What's On Disney Plus & DisKingdom. Email: Roger@WhatsOnDisneyPlus.com Twitter: Twitter.com/RogPalmerUK Facebook: Facebook.com/rogpalmeruk
View all posts
Tags: canada, the menu, what's new