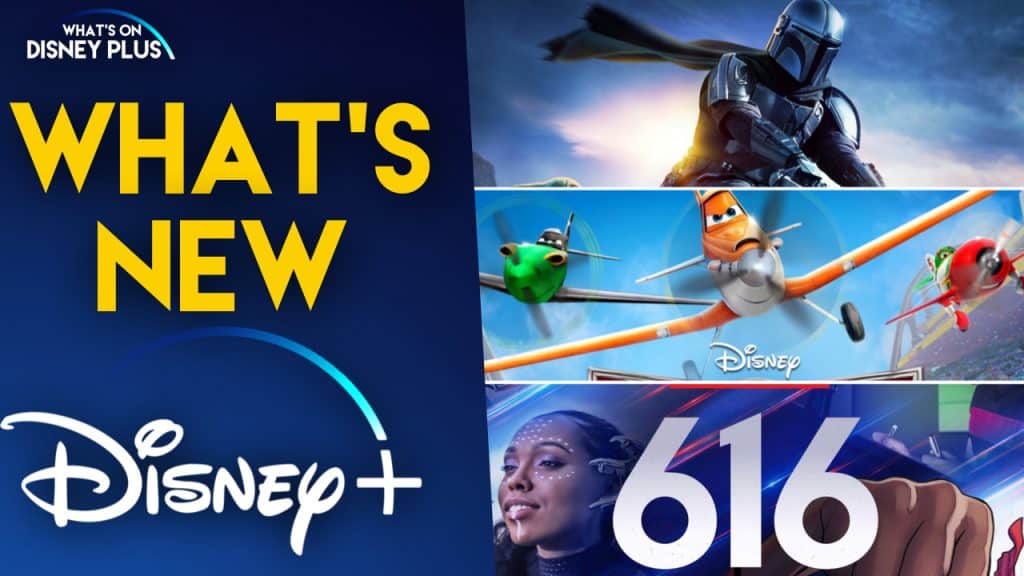 It’s Friday and time for some new content to arrive on Disney+ in the United States, today sees a brand new episode of “Star Wars: The Mandalorian” dropping in addition to the finale of “The Right Stuff” and the “One Day At Disney” short series, plus a brand new series of Marvel’s 616 and a new documentary about the real “Right Stuff”.  There are also lots of new additions to the Disney+ library including both Planes movies.

Dusty, a crop duster plane, dreams of becoming a great air racer. Along with his friend, Chug, a fuel truck, Dusty practises flying manoeuvres in order to qualify for the Wings Across the Globe race. 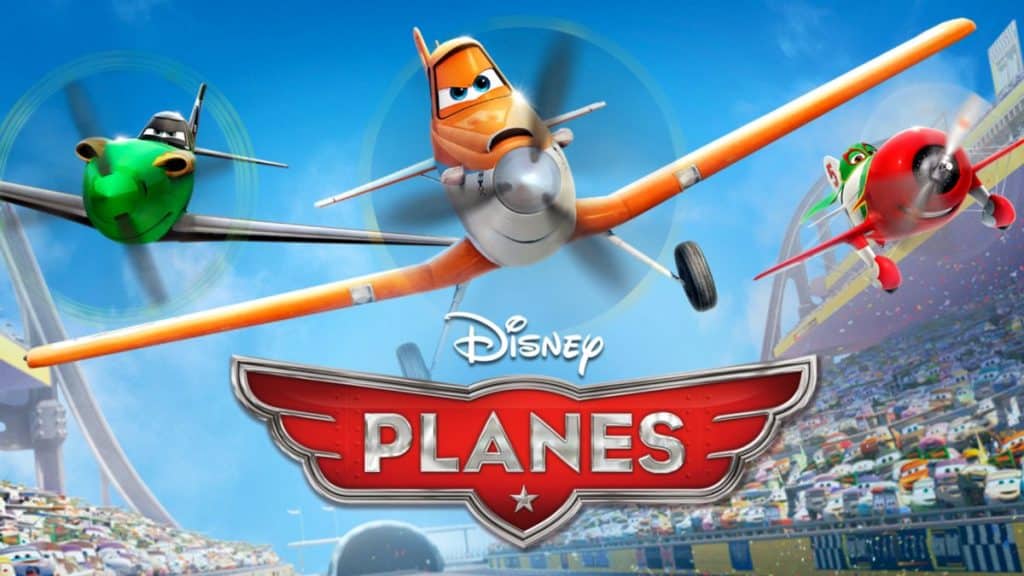 Planes – Fire and Rescue (US) 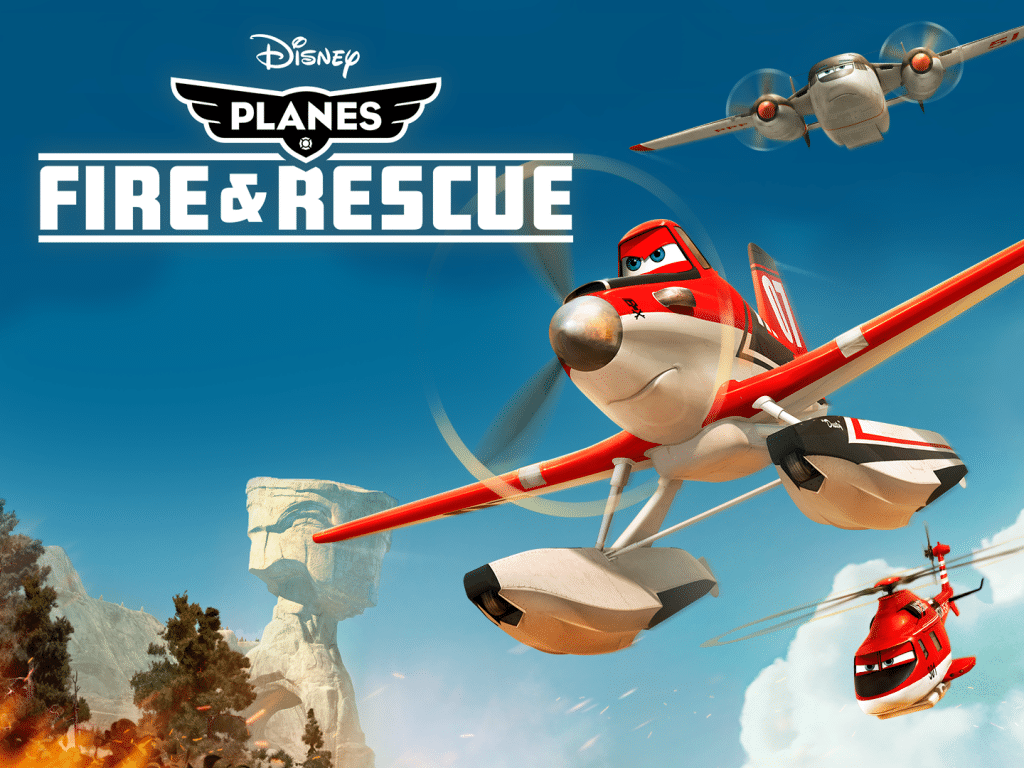 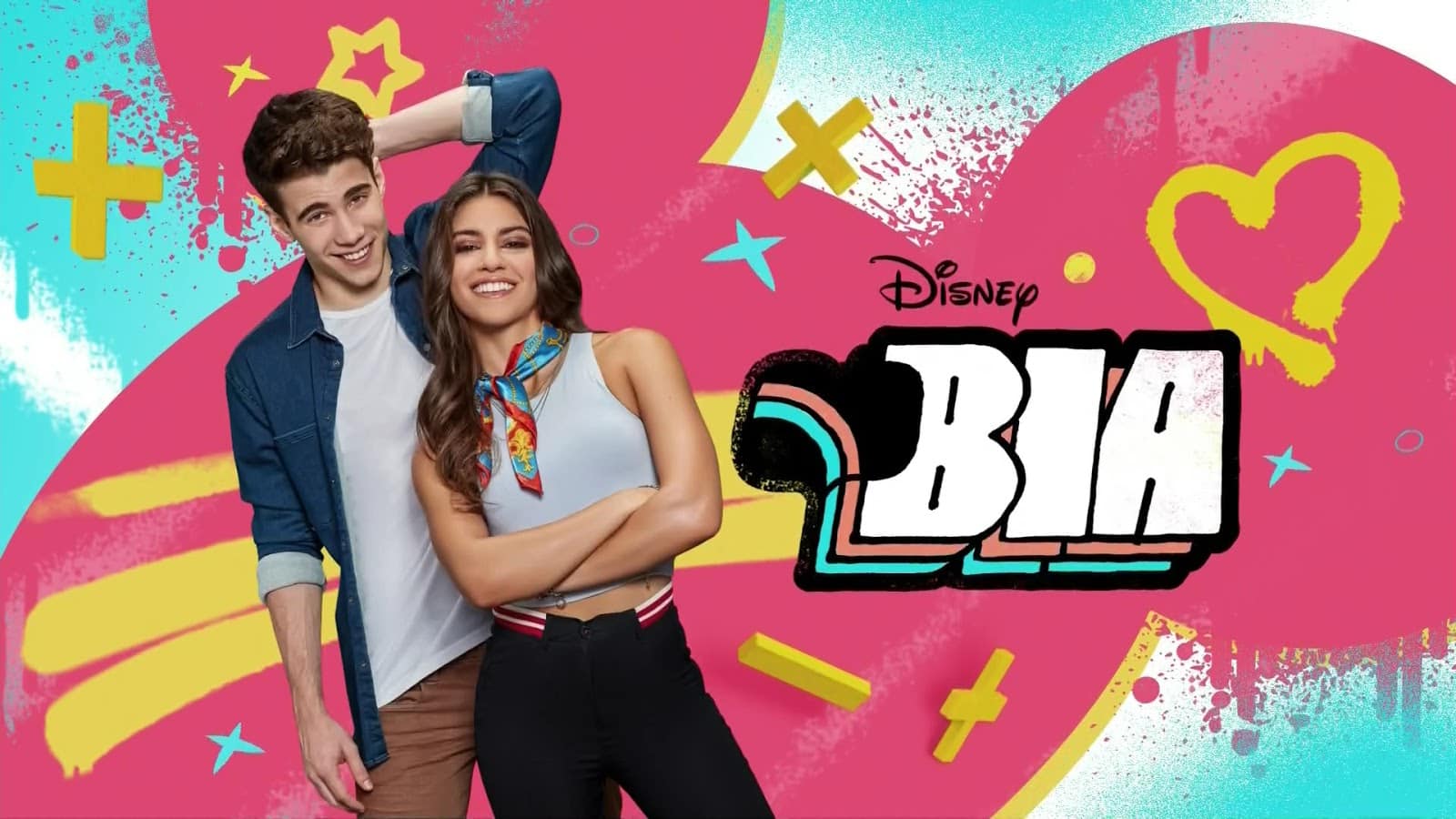