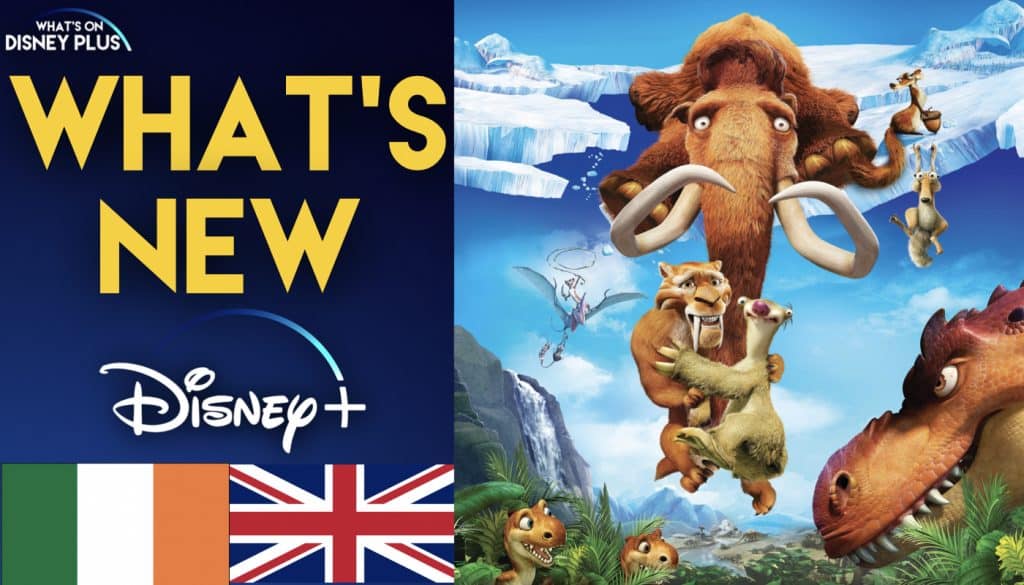 It’s Friday and time for some new content to arrive on Disney+ in the United Kingdom and Ireland.  Today sees a brand new episode of “Star Wars: The Mandalorian” dropping, along with a new episode of “Marvel’s Agents Of Shield”.  In addition to the finale of “The Right Stuff” and the “One Day At Disney” short series.  There is also a big addition to the Disney+ library in the Blue Sky Studios animated movie, “Ice Age: Dawn Of The Dinosaurs”.