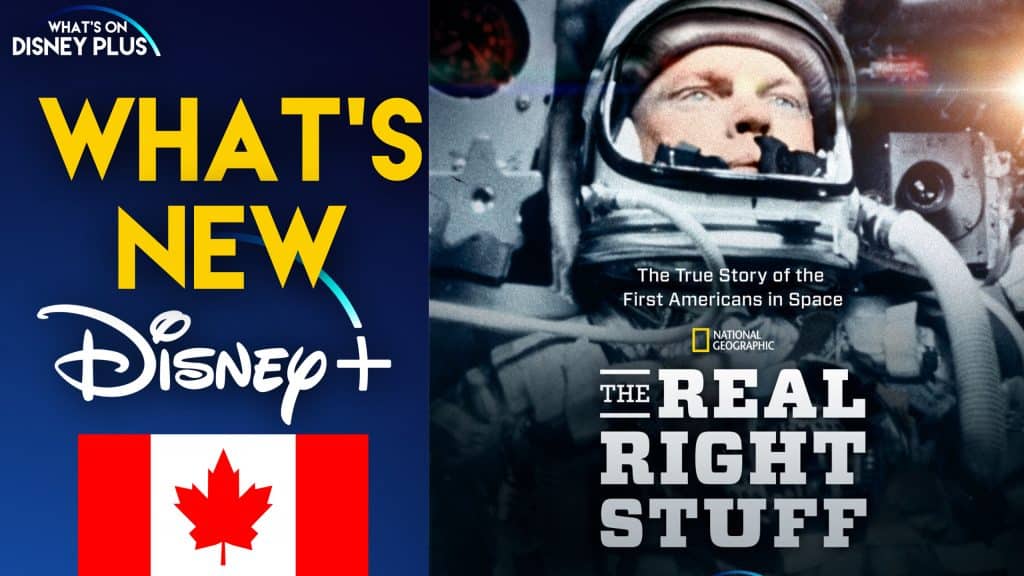 It’s Friday and time for some new content to arrive on Disney+ in Canada, today sees a brand new episode of “Star Wars: The Mandalorian” dropping in addition to the finale of “The Right Stuff” and the “One Day At Disney” short series, plus a brand new series of Marvel’s 616 and a new documentary about the real “Right Stuff”.