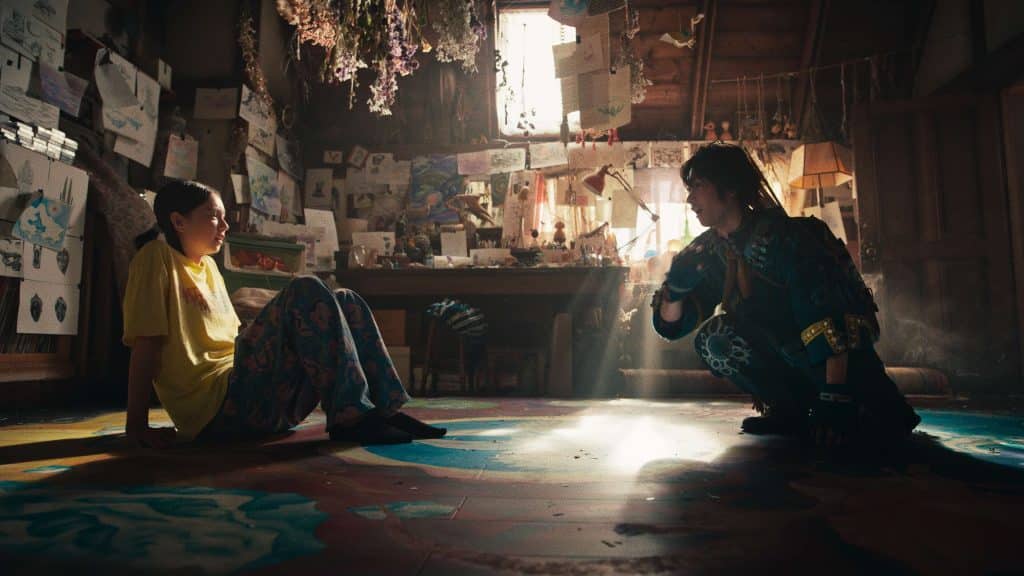 During the Disney Content Showcase event in Singapore, Disney have released a new sizzle reel of the upcoming Japanese original series, “Dragons Of Wonderhatch”.

The story focuses on Nagi, a high school girl in the real world, and Tyme, a boy who lives in another world where dragonriders hear the cries of dragons and communicate with them.

Check out the sizzle reel below:

Some new concept art by Posuka Mizu was also released from the series: 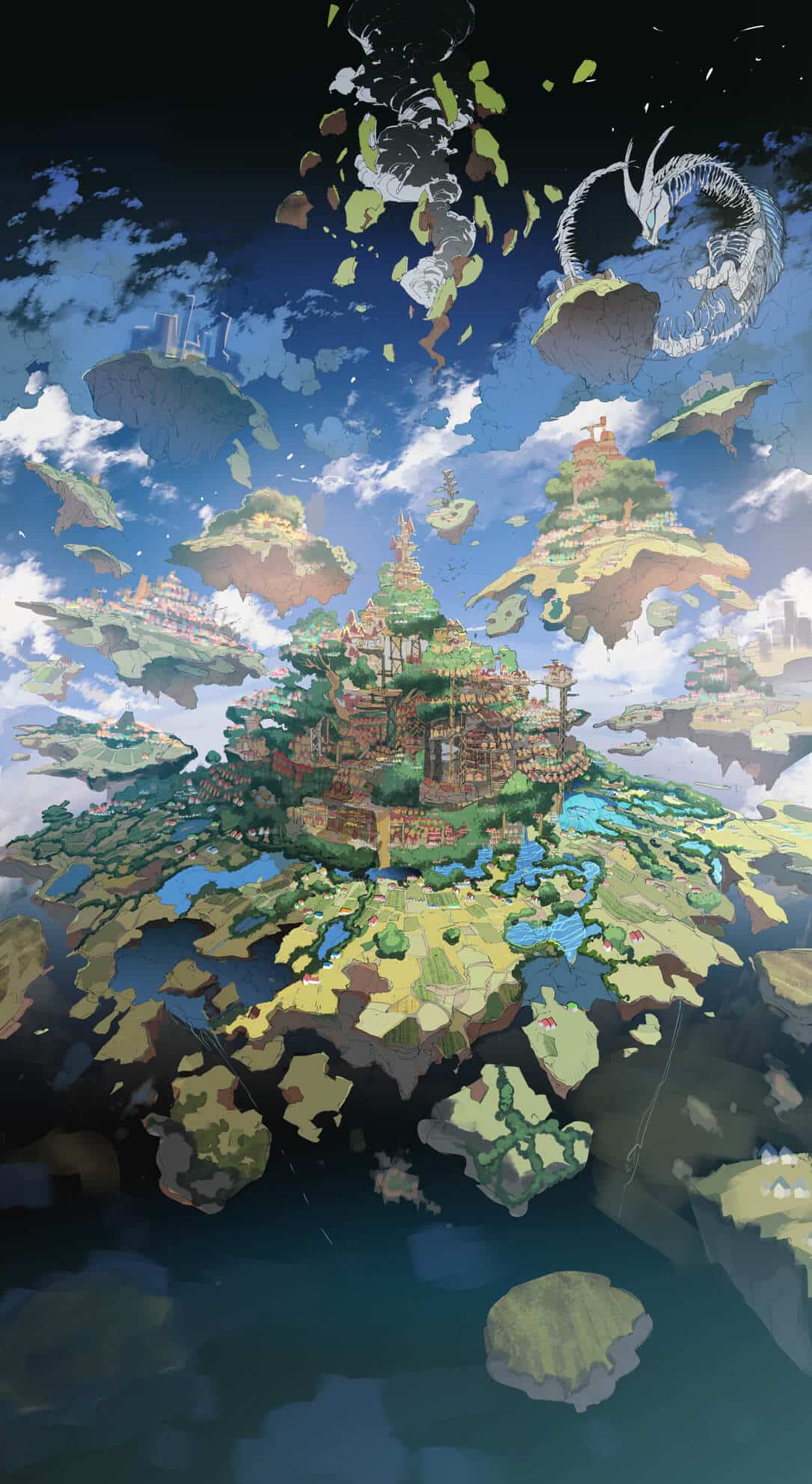 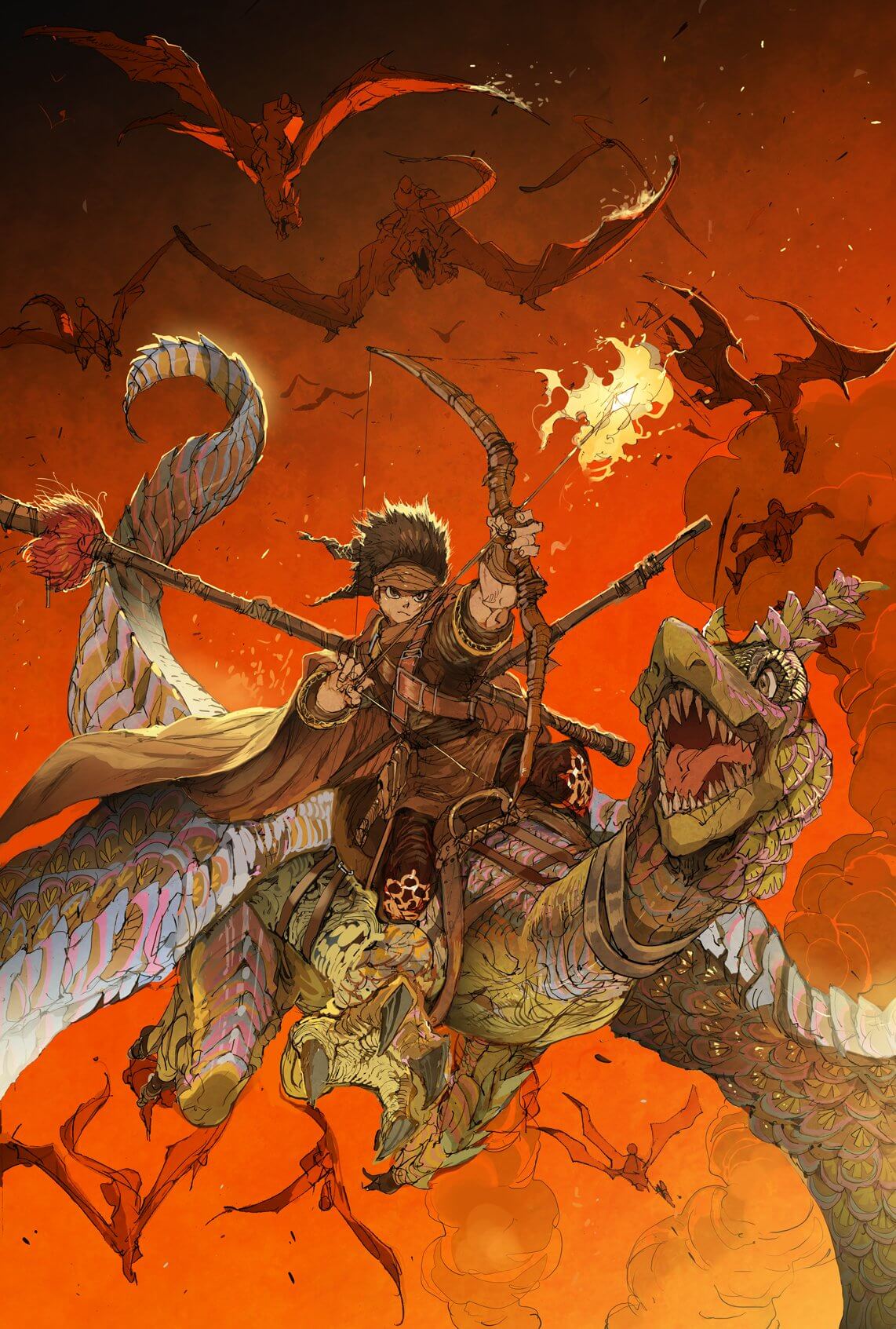 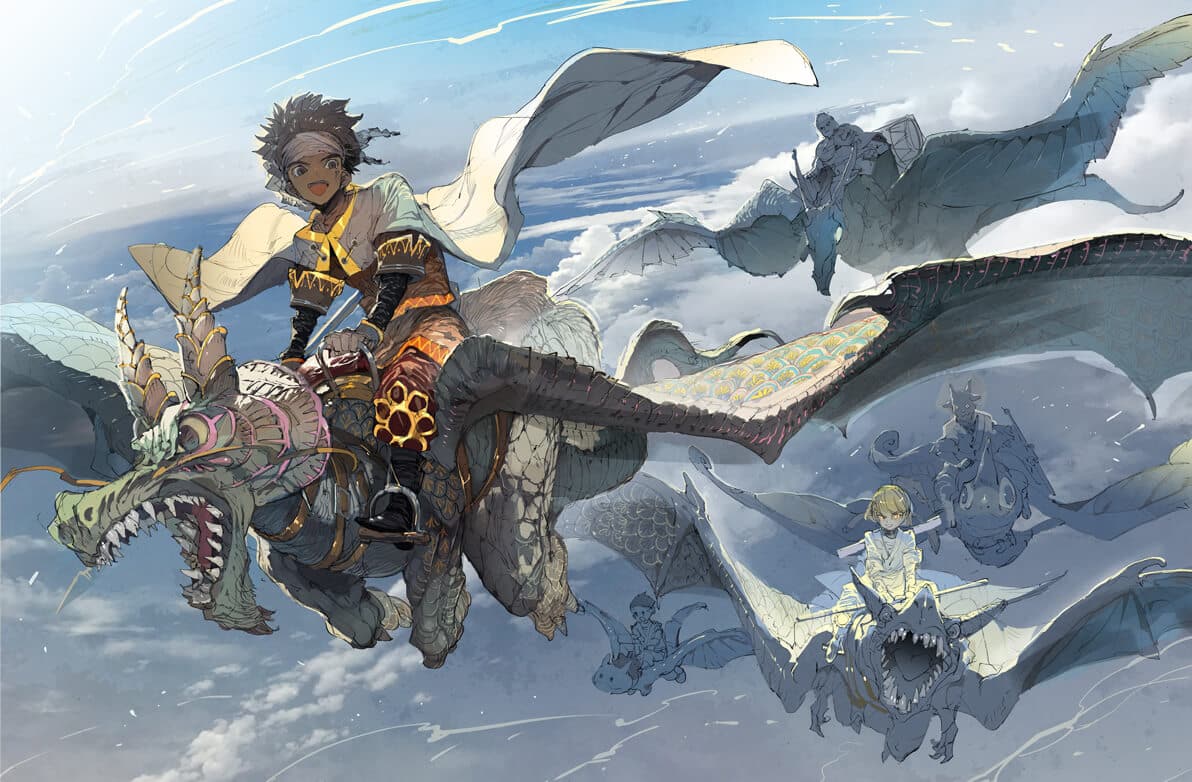 Sena Nakajima will be playing the role of Nagi, and film actor Daiken Okudaira will be playing Tyme. With Yoshito Emmanuelle playing Nagi’s friend Son, and Mackenyu Arata plays the dragonrider Akuta.

“Dragons Of Wonderhatch” will be coming to Disney+ in winter 2023.

Roger has been a Disney fan since he was a kid and this interest has grown over the years. He has visited Disney Parks around the globe and has a vast collection of Disney movies and collectibles. He is the owner of What's On Disney Plus & DisKingdom. Email: Roger@WhatsOnDisneyPlus.com Twitter: Twitter.com/RogPalmerUK Facebook: Facebook.com/rogpalmeruk
View all posts
Tags: Dragons Of Wonderhatch