The new Japanese drama “Gannibal” is based on the shocking suspense comic “Gannibal” by Masaaki Ninomiya, which is set in the fictional village “Okamura” in the mountains of Japan. Daigo Agawa, a resident police officer who has been assigned to the village, is warmly welcomed by the villagers at first, but with the death of an old woman, he gradually becomes aware of the anomaly of the village and begins to suspect that “The people in this village are eating people.”

Check out the “Gannibal” trailer below:

Producers on the new series include Teruhisa Yamamoto, who just won the 94th Academy Award International Feature Film Award for “Drive My Car”, along with the “Bet Kegurui” series and “Ushijima the Loan Shark” series. Akihisa Yamamoto and Tatsuya Iwakura are producing the series. Takamasa Oe is writing the screenplay. And it will be directed by Shinzo Katayama, who previously directed “Siblings of the Cape”. 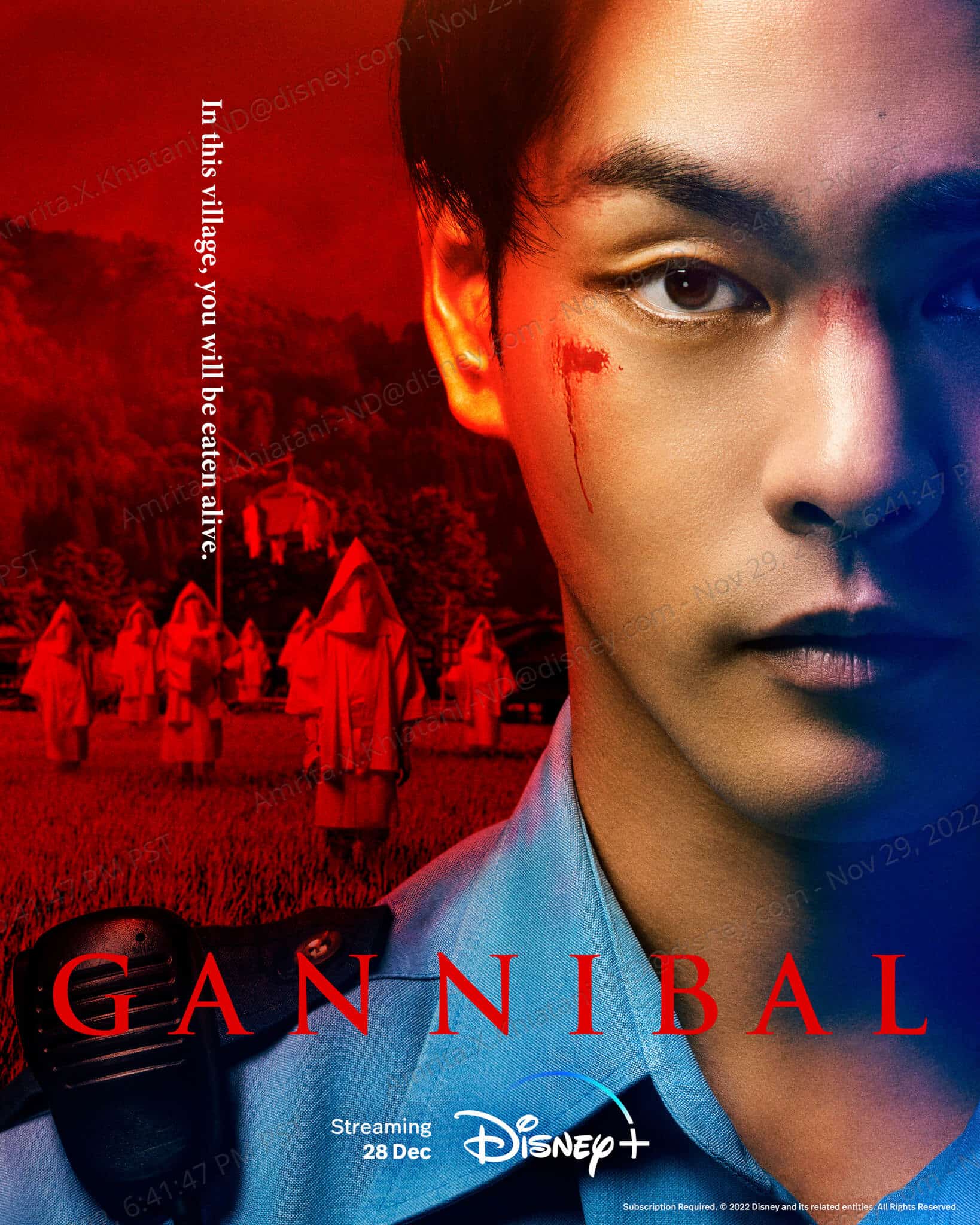 The main character, Daigo Agawa, will be played by Yuya Yagira, who won the 57th Cannes International Film Festival Actor Award in “Nobody Knows”. He will play a police officer who challenges the crazy, customary, and exclusive villagers who live in the mountains.

“Gannibal” is coming to Disney+ across the Asia-Pacific region from December 28th 2022. While no international release date has yet been confirmed, but it’s likely to follow other Japanese originals that are released either on the same day or at a later date on Disney+ around the world and on Hulu in the United States.

Roger has been a Disney fan since he was a kid and this interest has grown over the years. He has visited Disney Parks around the globe and has a vast collection of Disney movies and collectibles. He is the owner of What's On Disney Plus & DisKingdom. Email: Roger@WhatsOnDisneyPlus.com Twitter: Twitter.com/RogPalmerUK Facebook: Facebook.com/rogpalmeruk
View all posts
Tags: gannibal 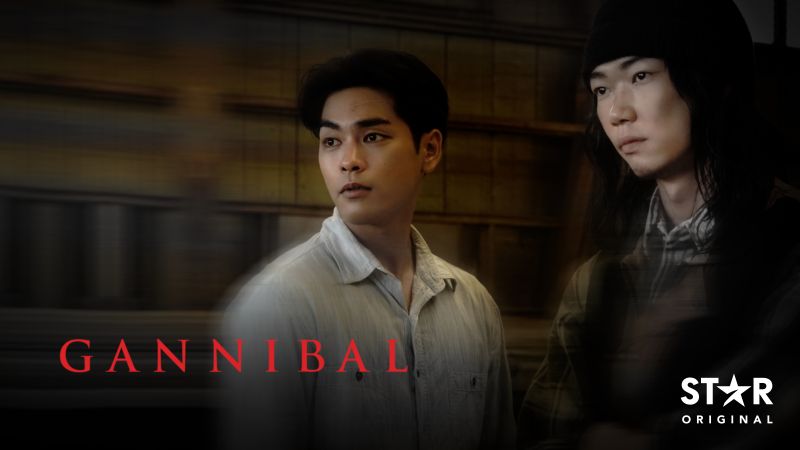 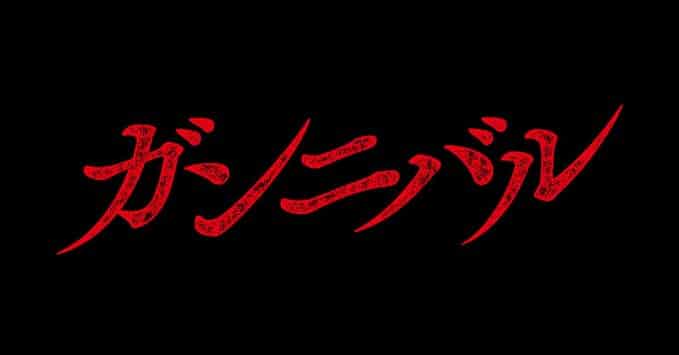