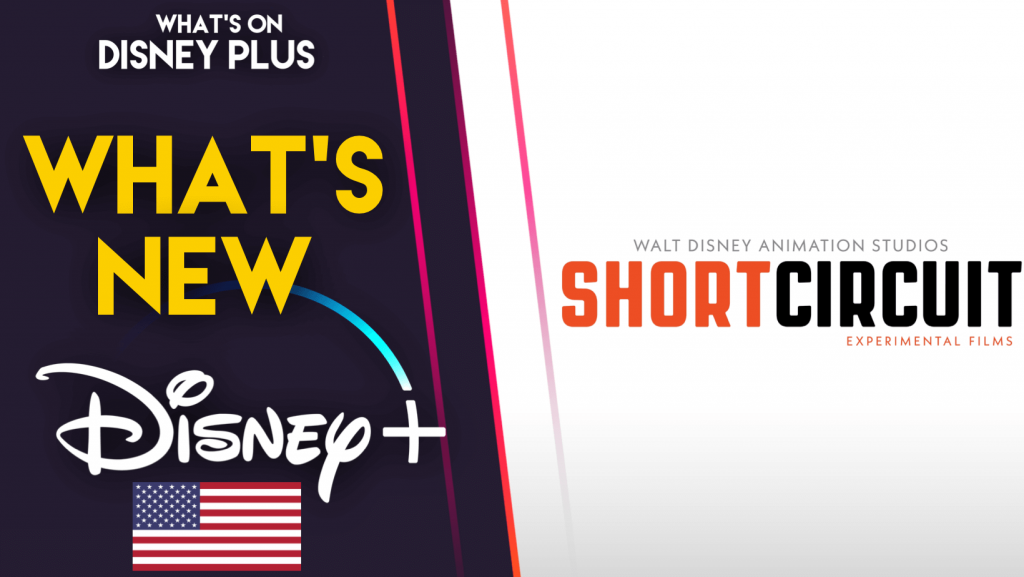 It’s Wednesday, and time to take a look at what’s been added onto Disney+ today in the United States, which includes a brand new Short Circuit short and much more.

In the Womb: Animal Babies (S1)

The documentary takes viewers inside the wombs of elephants, dolphins and dogs to trace their different paths from conception to birth. At 12 months, an elephant fetus is on average 18 inches long and weighs approximately 26 pounds. It can use its trunk, curling it right up into its mouth and over its head.