What's On Disney Plus > Blog > Brands > Disney > Warning! – There Is A Fake German Disney+ Phishing Website 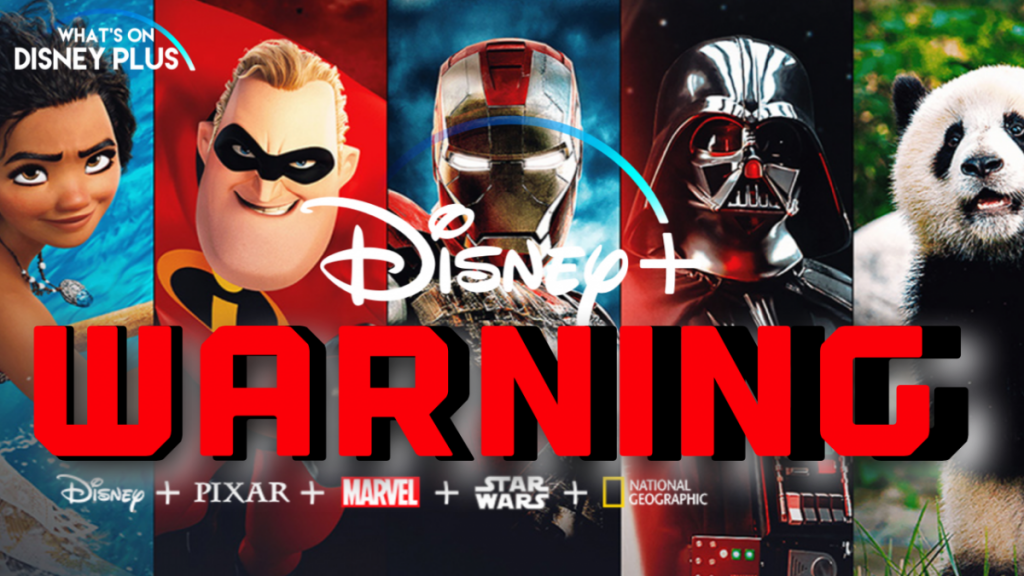 Disney+ is set to launch in the US and Canada on November 12th, which has left people in other countries desperate to sign up to watch new shows and movies like the Mandalorian.

And unfortunately in Germany, this has resulted in criminals being one step ahead by launching a fake site to get German Disney fans to sign up as a early tester, so they can steal their personal data and they also want new users to send $2 to test and improve Disney+.

The site is also using pressure selling techniques to encourage fans to sign up quickly by having a 5 minute countdown clock to sign up and showing a limited number of spaces being available.

Disney+ is currently available in the Netherlands on a free trial until November 12th, where it will then launch officially.

Disney hasn’t officially announced when Disney+ will be released in Germany, but users can sign up for more details at the official website

While this phishing fake site is currently only in Germany, these scams could easily be duplicated in other countries that don’t have Disney+ when it launches in November.

Pleaae be careful with your data.